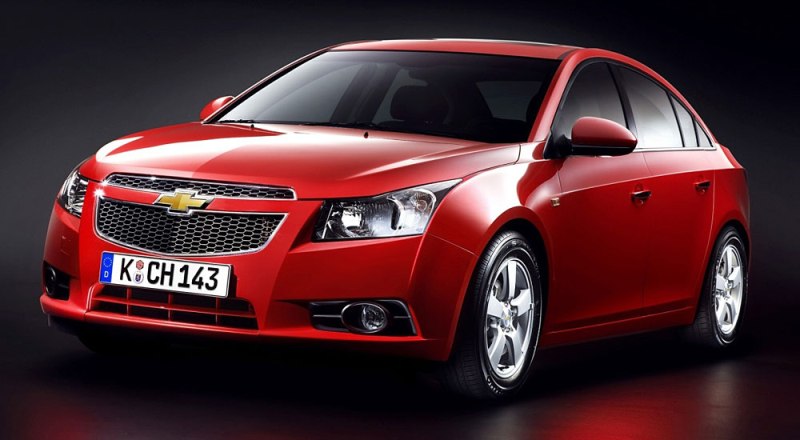 We told you that the Chevy Cruze is coming in a week, and, here it is! Priced competitively between Rs. 12.2 lakh and 13.8 lakh (On-Road, Pune), for the LT and LTZ variants, respectively, the Cruze will be available only in the diesel flavor for now. The oil-burner is essentially the same 150 bhp 2.0-litre mill that we have in the Captiva albeit with a slight change of tune. From rain sensing wipers and keyless entry/start to a multi-information display unit and two airbags and ABS, the Cruze is loaded with creature comforts! 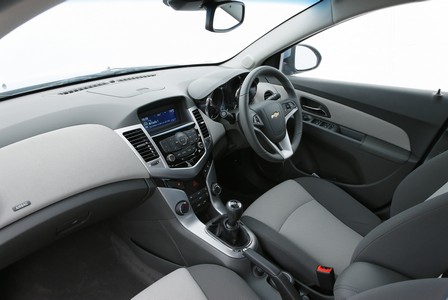 Chevrolet’s global replacement for the Optra, will co-exist alongside side the Indian Optra Magnum. While addressing the media during the launch, Chevy India’s President and MD, Mr. Karl Slym quoted “The Cruze has been receiving rave reviews since its recent debut in some other markets. We expect it to perform well against the established D-segment players.” Though available on in a 5-speed manual at the moment, Chevrolet confirmed that an auto-box and a petrol engined variants are on the cards too. The Cruze will take on the established players like the Honda Civic, the two Skodas Laura & Octavia, Volkswagen Jetta, and most importantly, the Toyota Corolla Altis – which has been leading the market even without a diesel engine. Though the battle looks tough, we are sure the Cruze is a much more commendable competitor than the Optra itself. 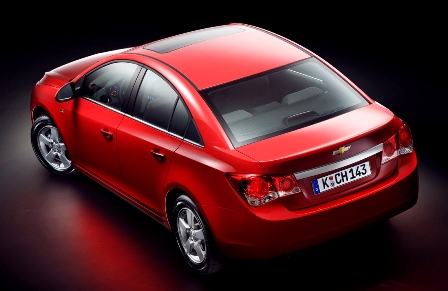