Home Chevrolet Chevrolet Trailblazer spied inside out in India 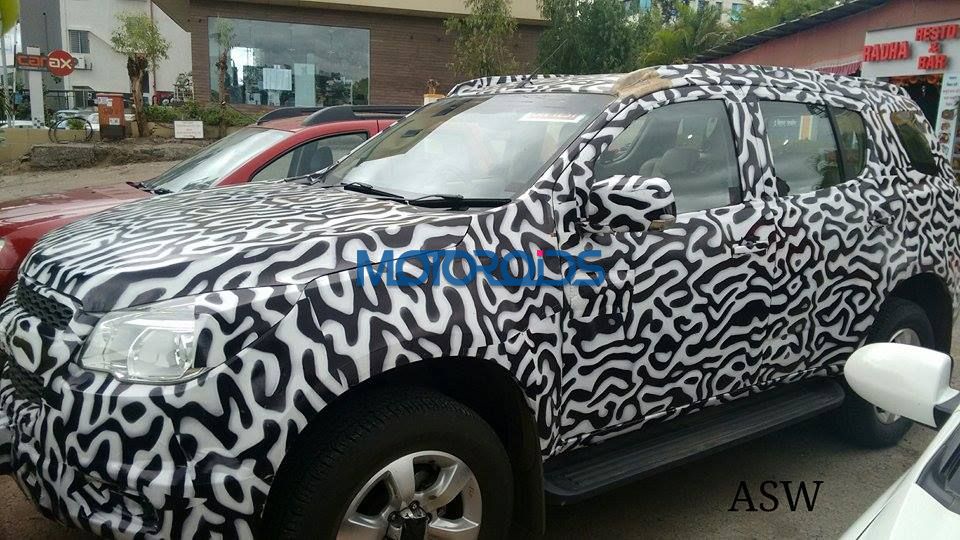 The Chevrolet Trailblazer SUV has been spied yet again in India. Set for a launch sometime this year, as confirmed by GM India in February, the Trailblazer looks to hurt Toyota Fortuner egos nationwide. In all probability, it’ll be assembled at GM’s Halol plant – no official word on that yet.

The Trailblazer will be powered by a new generation 2.8-liter Duramax turbo-diesel, in-line 4 cylinder engine, delivering 200 hp at 3,600rpm, while maximum torque is rated at 500 NM at 2,000rpm. Transmission options will include a 6-speed automatic (see spy picture below), apart from a 6-speed manual. Top end variants also get a 4WD option.

A 2.5-liter, in-line 4 cylinder diesel engine (163 hp at 3,600 rpm, 380 Nm at 2,000 rpm) is also available in international markets, and is exclusively paired to a 6-speed manual transmission. GM India might consider the latter to feign off entry-level Fortuner variants, but for now, it’s the 2.8 litre unit that we’re getting. 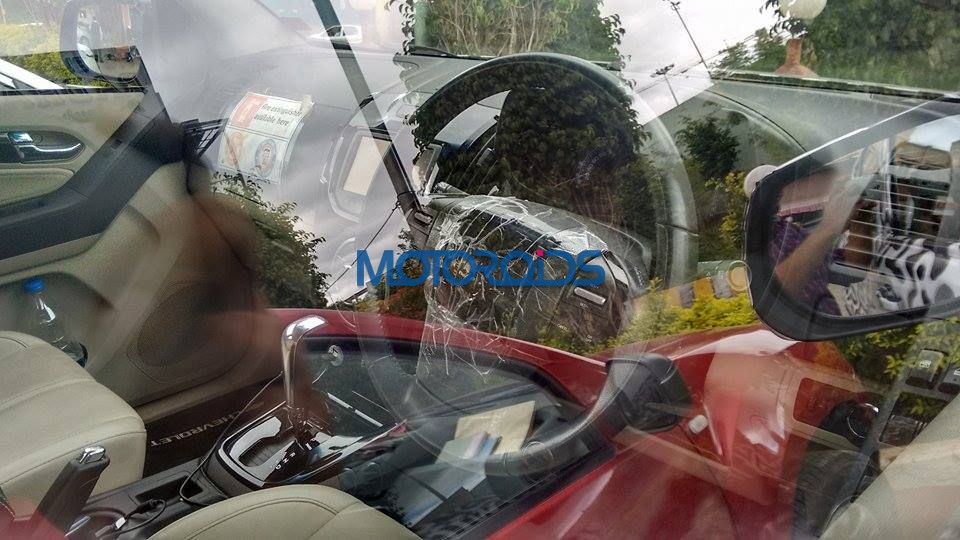 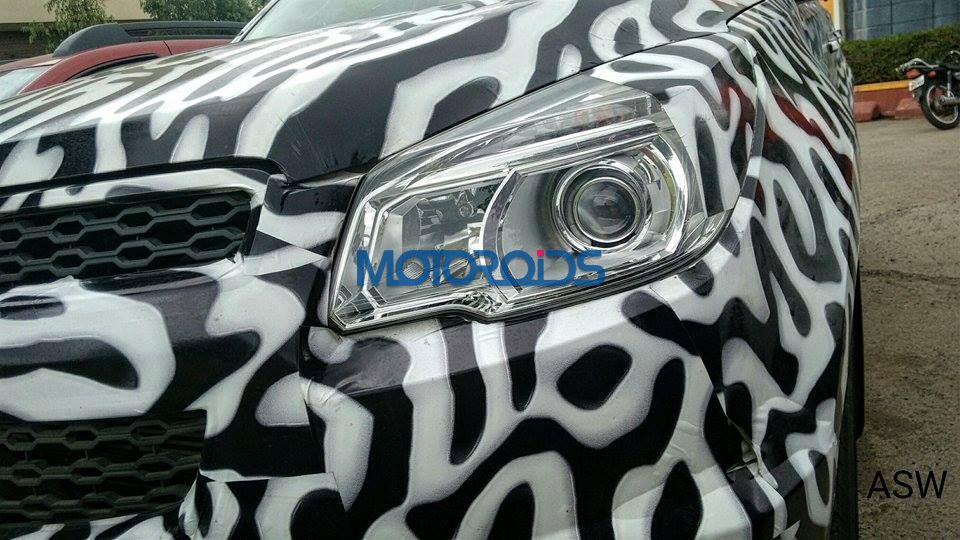 On the outside, the Trailblazer will feature projector headlights, LED tail lamps, and 18-inch alloy wheels. 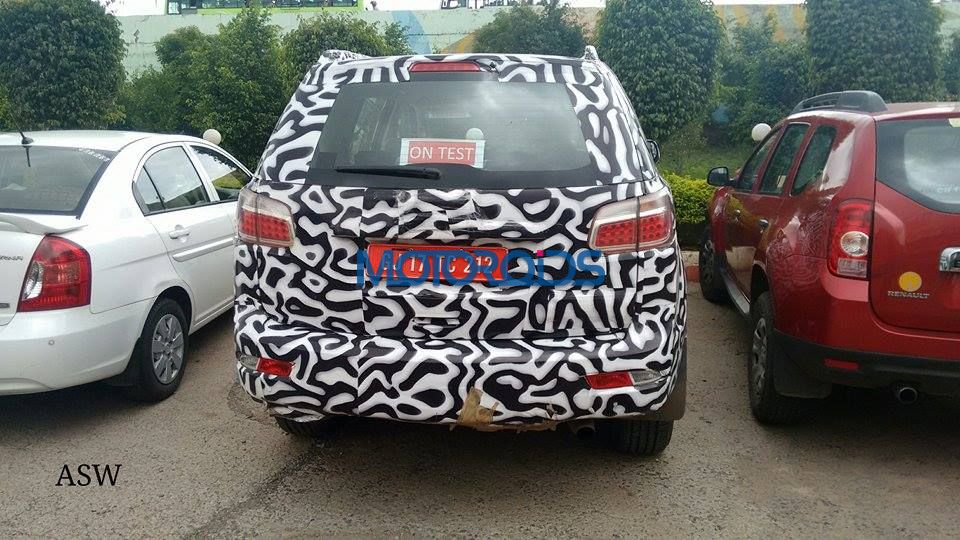 Quite old-school in its approach, the Trailblazer sits on a 8-cross-member ladder chassis configuration and can wade through 800mm of standing water, apart from having a 3-ton towing capacity. Suspension is independent all round and uses a 5-link system at the back.

Active safety features include ABS, EBD, Hill Descent Control, Hill Start Assist, Electronic Stability Control amongst other things. Although prices haven’t been disclosed yet, it’ll depend largely on whether GM India chooses to assemble it here or import CBUs from Thailand. But it’d be safe to assume that it’ll retail for prices north of 20 lakhs INR.