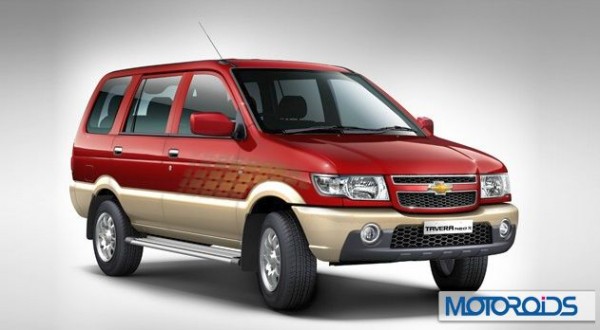 Regulars  here would remember that we reported when GM India recalled as many as 1,14,000 units of Tavera MPVs back in July this year. The Tavera MPVs that fell under this recall were manufactured between 2005 and 2013. It was being said that these cars were marred by potential “emissions and specification” issues. Back at the announcement of the recall drive, the company had to say,”General Motors India (GMI)… is voluntarily recalling the Chevrolet Tavera BS3 (2.5L variant) and BS4 (2.0L variant) from model years 2005-2013 to address emissions and specification issues. After the proposed solution receives approval from authorities, General Motors will resume Tavera production and sale, and move forward with its recall and customer notification plan for both the BSIII and BSIV models.” GM India President and Managing Director Lowell Paddock said: “Our customers are at the centre of everything we do. Exceeding their expectations begins with designing, building and selling the world’s best vehicles that endure over time.”