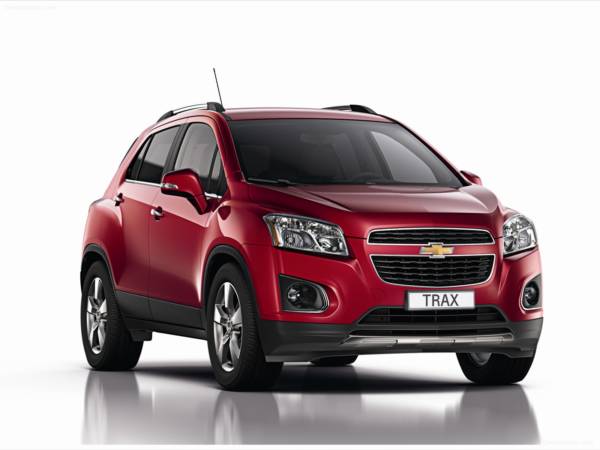 The new 2014 Chevrolet Camaro ZL1 is not the only ‘special’ vehicle that Chevrolet India intends to bring to Auto Expo 2014. Also coming our way is a new Chevrolet Concept vehicle that will make its global debut at the Auto Expo 2014. This upcoming concept vehicle will be showcased along with a facelift-ed Beat, the Camaro ZL1 and some special variants of the models that the car maker already sells in India.

The unveiling event for the upcoming concept vehicle will be held on February 5 at GM India’s pavilion. While the manufacturer has refrained from divulging any details on the upcoming model, it is being said that Chevrolet will unveil the Adra at the Auto Expo 2014. The Adra concept will preview a sub-4 meter compact SUV that will be basically a Ford EcoSport and Renault Duster adversary. Quite obviously, this car will make it to India soon after it reaches the production stage. It is very likely that the Adra will benefit from new-age petrol engines along with a long features list. The diesel variant of the Adra could be powered by same Fiat-sourced 1.3 litre diesel engine that powers the Sail and the Enjoy, along with a range of models from key-rivals. The Chevrolet Adra concept will be underpinned by the car maker’s Gamma 2 platform. This is the same platform that also underpins the Trax compact SUV (seen in the images). The Trax measures 4.2 meters in length and hence, won’t benefit from excise duty benefits if the car maker decides to bring it here. 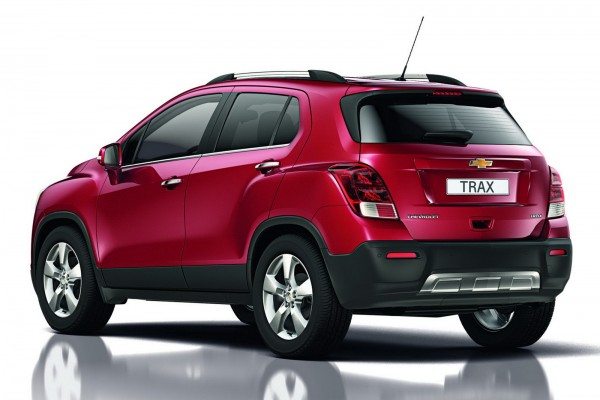