Home Features Chennai floods: Here’s how you can buy a 2012 Porsche Cayenne for as low as Rs. 5 lakhs 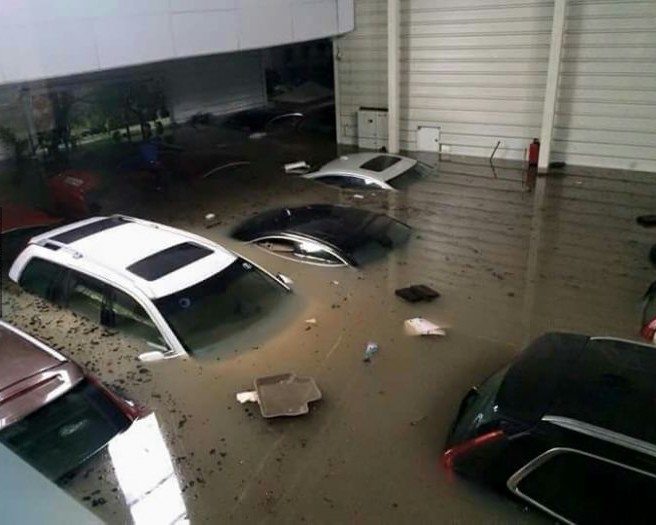 You would buy a decent sedan or a top of the line hatchback for about Rs. 8 lakh, but how does it sound if someone told you that you could get a BMW or an Audi for almost the same price? We were surprised as much as probably you are initially, but later understood that these cars are being auctioned off after suffering damages due to the recent floods in Chennai.

Prices for these luxury vehicles such as a BMW 3 series or a Porsche Cayenne start at Rs. 6 lakhs and Rs. 5 lakhs respectively with the latter being a 2012 model. Online auctioneer Copart would be conducting an auction today at Sriperumbudur where it has over a 100 flood affected cars in its yard. The auctioneer has been receiving various calls from individuals, bankers as well as insurance companies who want to sell their car in the current state. 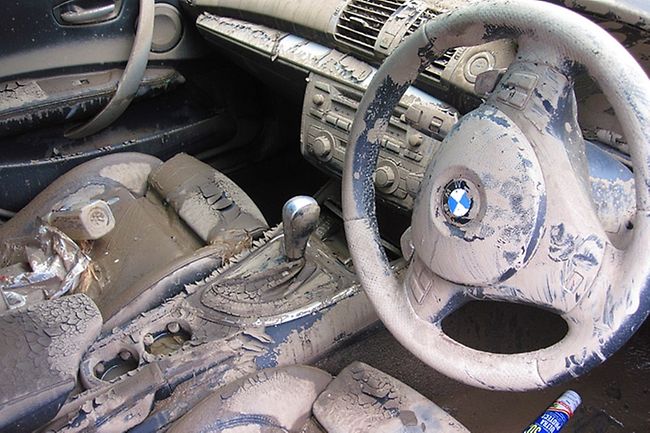 Rajeev Kapoor, Managing Director of Copart, said “Models as new as from 2015 and 2014 are out for auction. We will merely auction the cars and the documents. We don’t hold any responsibility for the condition of the car.”

A number of buyers seem to have registered for the auction after paying a refundable deposit. Some were quoted saying that they were buying the car just for the sake of some components that could be removed and sold in the market for a good price. “Spare parts of select luxury cars are not sold separately by dealers. We need some electrical fuses and systems for a BMW and we will see if we can get that.” said a registered bidder to the Times of India. 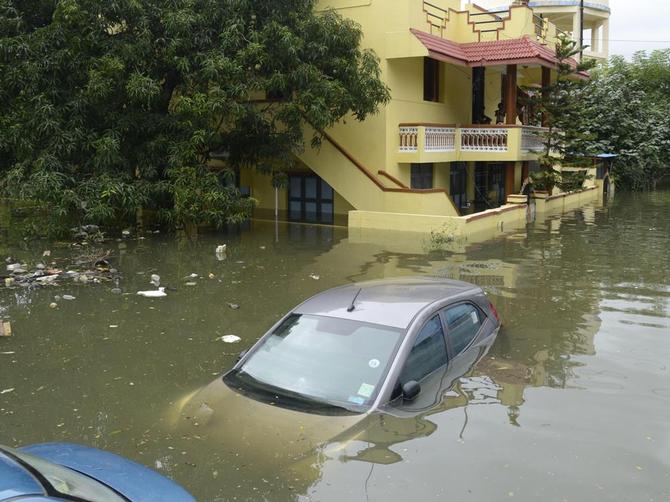 The company has received 10 cars per day and while 108 cars are already available for sale, settling claims would mean more cars coming in regularly and they would reportedly conduct auctions every week till the time their inventory is cleared.

Another portal known as Select Auto Mart has a rough estimate of 10,000 cars affected by the Chennai floods on sale which is attracting buyers from as far as Punjab, Delhi, Mumbai and Gujarat. An official said that approximately 5,000 cars have been auctioned in the last 20 days.

Via: Times of India