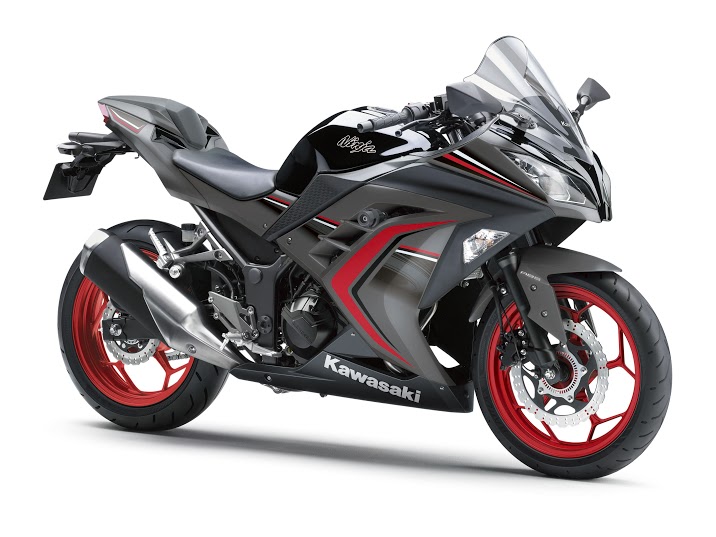 Kawasaki has introduced a new special edition of the Ninja 250 for the Indonesian market. The New Ninja 250 ABS Special Edition Limited, or the Ninja 250 SE LTD gets some upgrades, along with minor design tweaks and a wider rear tyre.

For 2016 Ninja 250 SE LTD gets its conventional tyres replaced with radials for better grip, performance and primary shock absorption. The radial tyres also lend a sportier look to the machine. In addition to the introduction of radial tyres, the size of the rear tyre has also been increased from 140mm to 150mm for a wider footprint and resultantly, better grip. 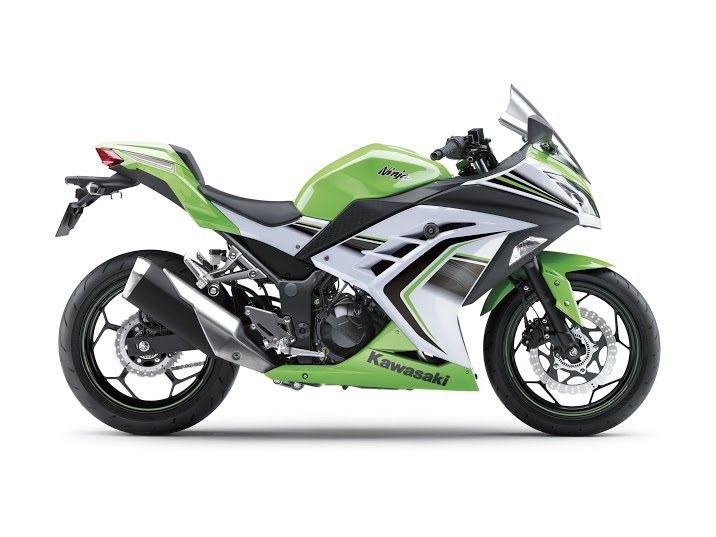 The front wheels size has also been increased from 2.75 to 3.00 for adjustment of radial tires. Rear wheel size has not changed, though, and still stands at 4.0. The official specs of the wheels and tyres up front and rear stand at J17M / C x MT3.00 and J17M / C x MT4.00 respectively. 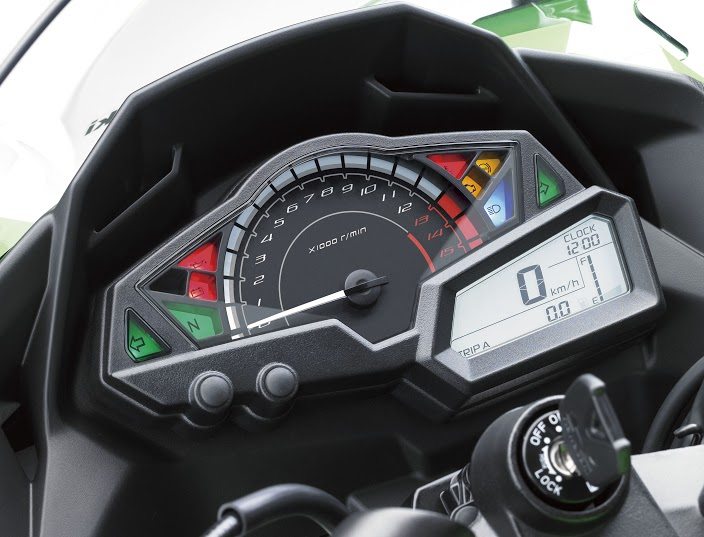 The new LTD SE model includes a variety of part accessories as standard fitments as a value add.

Check out more images of the special edition version below