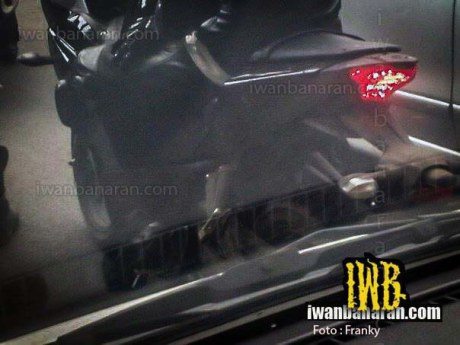 Motoroids India was among the first few in the country to have reported when these latest Yamaha R25 production model images surfaced on the cyber space on Saturday. (CLICK HERE for our previous story). However, the very fact that these new Yamaha R25 production model images were published during weekend, when you might have been away from your PC, makes us feel that some of you might have missed out on checking out these latest pictures. Hence, here we have come up again with a detailed report on these new R25 images, which originated at an Indonesian website.

OUR COMPLETE COVERAGE OF YAMAHA R25

Easily among the most awaited bikes of recent times, the Yamaha R25 production model launch is expected to take place towards the end of this year. We believe that the production spec R25 could be unveiled around October this year, with the bike going on sale in Indonesia around December. India launch could follow in first quarter of next year.

The R25 production spec model would be powered by a 250cc liquid cooled parallel twin motor that is expected to have a max power output of 34PS. It is also being said that Yamaha could be preparing a single cylinder 250cc version for cost sensitive markets like that of India.