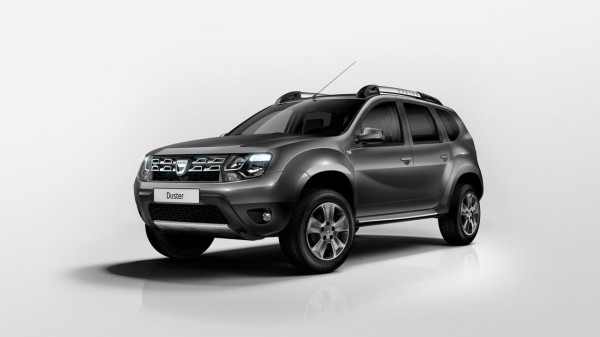 Dacia recently published details and pics of the Duster facelift ahead of its Frankfurt Motor Show debut on September 10th.

As can be seen in the lead image, the Duster gets a really mild makeover and sports a redesigned grille that consists of two chrome-plated bars, a new air intake and a new set of double-optic headlamps. At the rear, the car gets new design motif for the taillamps and chrome tipped exhaust pipe. 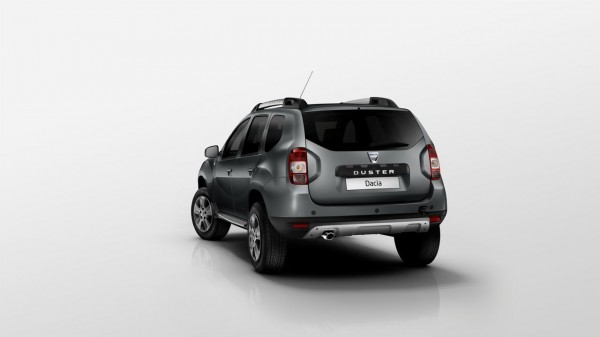 The car also gets new stop-lights, a new set of alloys and new “4WD” decals at the rear.

The interiors haven’t been revealed yet but safely expect us to update our readers as soon as get our hands on some info.

Talking about the Duster facelift, David Durand, Head of Styling for Entry range of Dacia models, said- “We built on the appeal of the original model and its proportions. Identity components such as the grille have been modernized. We have also strengthened the 4×4 cues of the vehicle, while keeping all its useful features. New Duster gets an even stronger character while retaining its initial DNA.”

The Dacia/Renault Duster has been among the top selling Compact SUVs across the globe. However, all thanks to the advent of newer competition in the guise of equally hyped Ford EcoSport, popularity of the Duster have started witnessing quite a dip. While there definitely is no denying that the Duster is a well sorted out car and looks far from dated, the fresher looks and newer engines of the EcoSport have made a really good impression on the car buying lot. It would now be interesting to see if the updated Duster would take away the limelight from the Ford EcoSport.