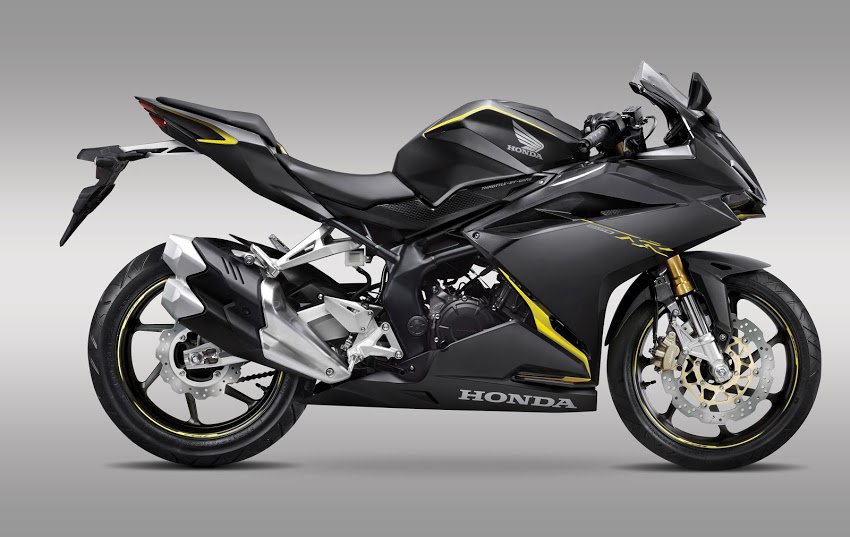 After creating quite some buzz in its concept form, the production spec Honda CBR250RR finally broke cover on July 25, 2016. The CBR250RR is not a replacement to the CBR250R and we’d probably never get this motorcycle in the Indian market. But the new CBR250RR is so appealing that we just can’t seem to get enough of it. While we may not meet the CBR250RR in the real world anytime soon, we got a chance to admire the motorcycle in the virtual world. PT Astra Honda, the principle dealer for Honda in Indonesia, recently updated its page with a 360-degree image of the new CBR250RR which lets you have an upclose look at the motorcycle.

The futuristic CBR250RR concept which was showcased at the 2015 Tokyo Motor Show was impressive and the production spec model was equally appealing. From the futuristic headlight to the minimal, twin-pod tail lamp, the new CBR250RR will most probably give other quarter-litre motorcycles some sleepless nights. It’s not just the aesthetics that make the CBR250RR so special. The motorcycle carries some serious hardware such as upside down telescopic fork upfront and Pro-link suspension featuring 5-step preload for the rear, Throttle-By-Wire and selectable engine modes. 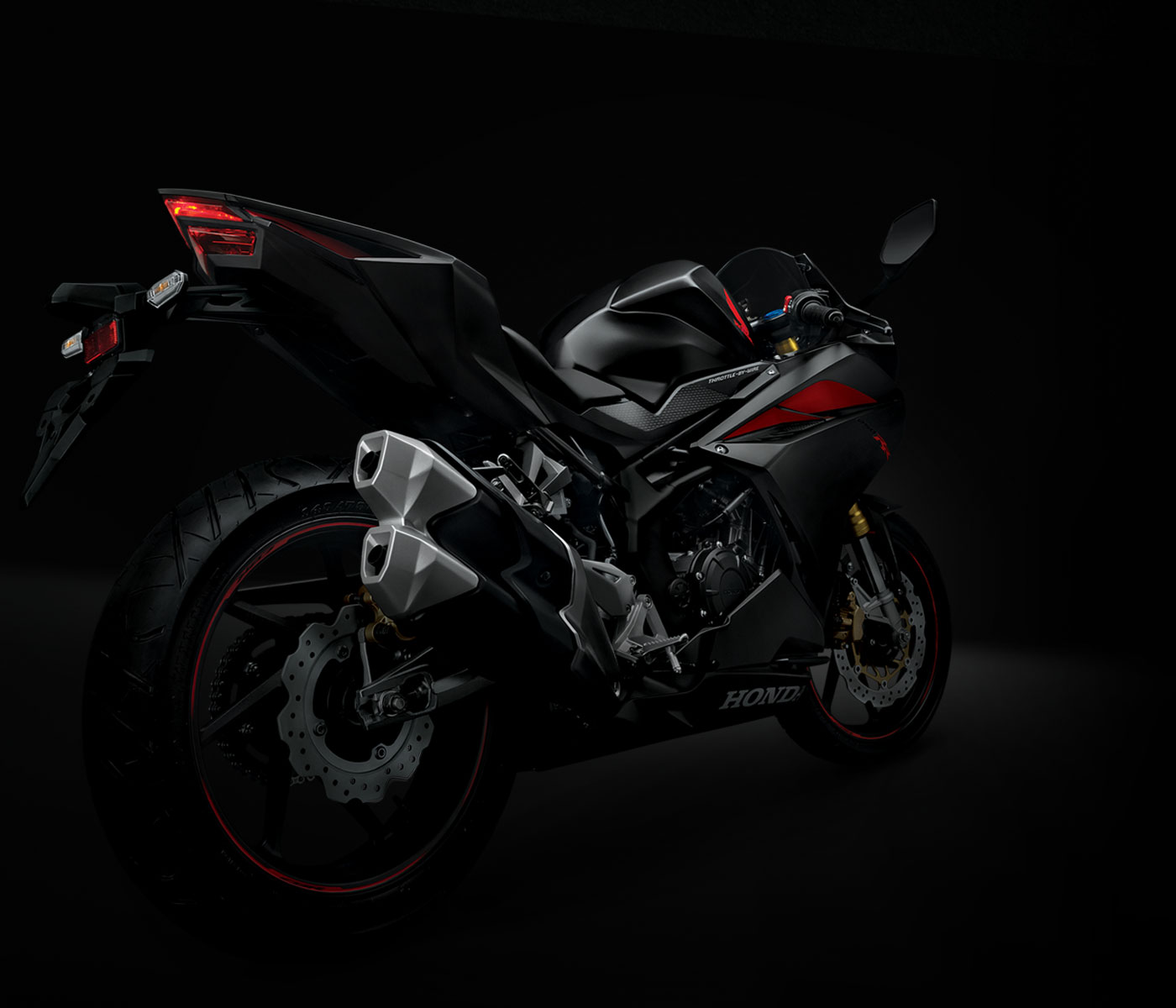 Honda still hasn’t revealed the performance numbers. The motorcycle draws power from a 249.7cc 4-stroke, 8-valve, liquid cooled parallel twin cylinder engine. The engine is expected to deliver around 35 bhp of power which is in the range of what the current breed of quarter-litres from Japan are delivering.

Here are the technical specifications of the CBR250RR followed by an image gallery. Do let us know your thoughts about the motorcycle through the comments section below.