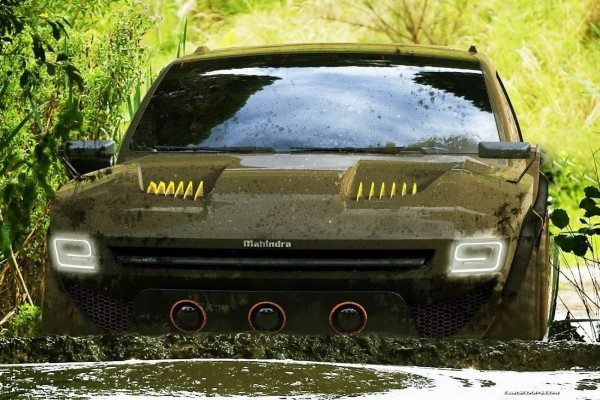 Mahindra & Mahindra, the popular Indian UV and passenger car maker, is slowly but steadily making efforts to get recognized as a world class car manufacturer. The latest concepts from the recently acquired South Korea’s SsangYong and impressive concepts such as the Halo Coupe EV, which will go on sale in Europe in 2016, are definitely steps in right direction. Unfortunately though, most car buyers abroad either are unaware of Mahindra products or recognize it as the manufacturer of dated UVs such as the Scorpio and the Bolero. 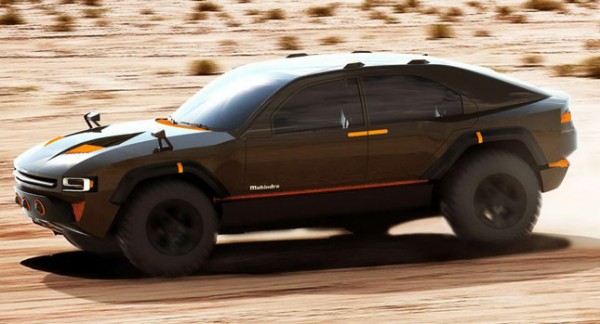 However, the new Mahindra Komodo Concept, that you see in the images here, might work really well in changing everybody’s perception of the Indian car manufacturer, i.e., if ever the car maker decides to put it into production. The new Mahindra Komodo Concept study is the work of an upcoming Indian designer and IED Torino graduate, Makrand Patil, who completed this study in collaboration with Mahindra, while he was at IED. 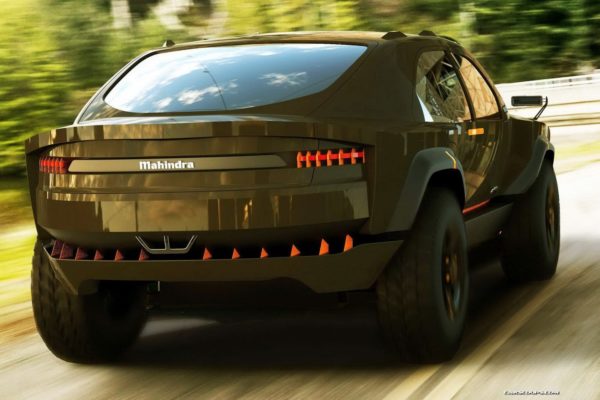 Here is what Makrand Patil has to say about the Mahindra Komado Concept: “What I present is an SUV built for the Indian Market. The user could be anyone from a young to a mid-age individual who is in his own business or could just be a son, a family guy to a sport enthusiast. The built of the car is big, strong, rugged and luxurious at the same time. Perfect for the Indian terrain. The vehicle can be used anywhere form silky smooth highways to steep gradients, big drops and deep water. Focusing more on its off-roading abilities, a true 4×4 vehicle that a whole family can enjoy.“

“This SUV has been designed considering most of the brand attributes of Mahindra. The brand sets a benchmark of Capability, Authenticity in design and function. It specializes in Durability and Reliability for the Indian market having a justified evolution. My dream was to combine the authentic Mahindra DNA with its more evolved ones and make the Ultimate Mahindra. The Mahindra KOMODO.“, he added.

To be honest, we just can’t help but drool at the Komado images we have here. What about you?