Measuring  4454mm in length, 1862mm in width (without mirrors), 1380mm in height and having a 2690mm wheelbase, the car is shod with 18-inch alloy wheels and is equipped with H&R suspension springs together with KW dampers. The M235i Racing gets a front & rear H&R anti-roll bar as well as high-performance brakes with four-pot fixed calipers. 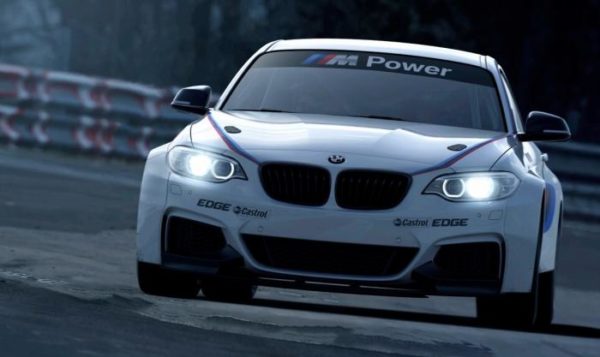 As a part of the BMW M Performance offerings, the Racing car comes with a number of goodies such as carbon fiber mirror caps, rear diffuser and new front and rear spoilers. In addition to these, it also gets a mechanical limited slip differential derived from the M235i Coupe.

Keeping in mind the safety aspect, the racecar has been equipped with a FIA-compliant safety cell and has several driving aids like traction control, ABS and DSC. 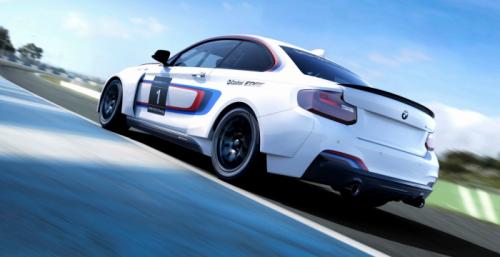 This entry-level racing car from the Bavarian car maker starts at a price of 59,500 EUR (+VAT), and is eligible for the VLN Endurance Championship and Nürburgring 24 Hours.