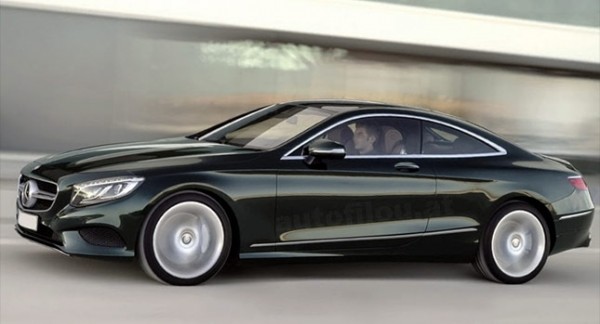 The first ever new Mercedes Benz S Class image seems to have leaked on the cyber space. The new S Class coupe global debut is set to happen at the 2014 Geneva Motor Show next month and this image here gives us a good look at the upcoming CL-Class replacement.

If this leaked images is anything to go by, the upcoming Mercedes S Class coupe would be look much like a toned down version of the S-Class Coupe Concept that was shown in September last year. Back then, Mercedes announced that the production spec model will stay true to the concept and it seems like the car maker has stood by its words. 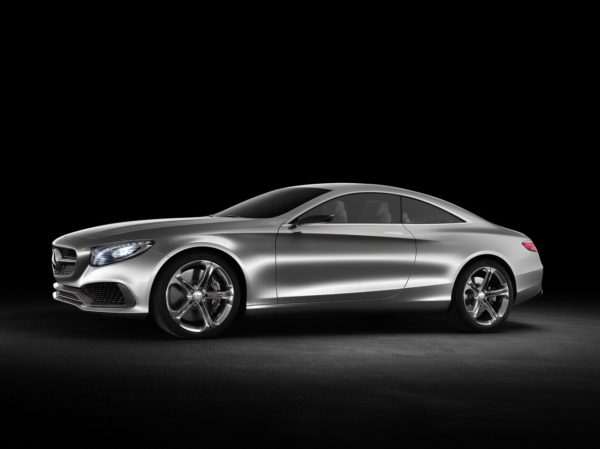 It is highly likely that the S Class Coupe would share its engines with the sedan variant an also quite likely is that it will be sold in both S63 and S65 AMG variants. On the inside, the car would look much like the sedan, except for much lesser roominess of course. The major differences will be seen at the steering wheel, which will boast of a new deisng, and the analugue clock, which could be replaed with a digital unit. Also, the wood trim could be relaced by metallic equivalent.

It is being said that the new Mercedes Benz S Class coupe 2015 could make its online debut as soon as next week and this could be done to simply create a buzz until the Geneva Motor Show debut next month.