Home News Check out these custom bikes from TJ-Moto. Do you like them? 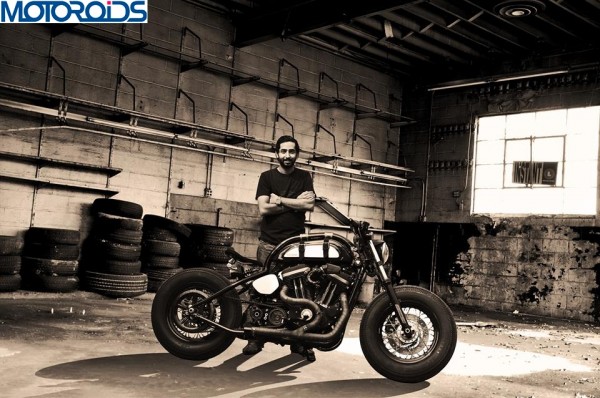 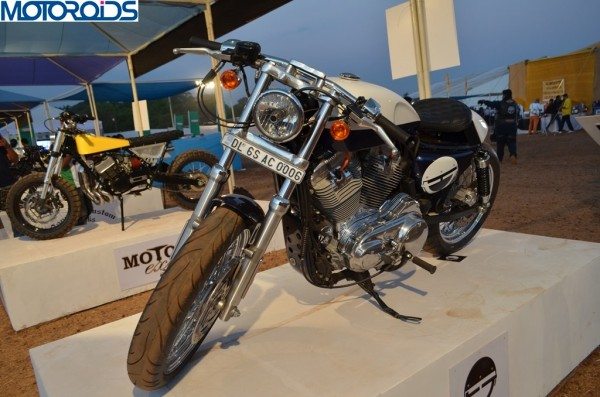 Recently Mr Tushar Jaitly from New Delhi has launched a brand by the name TJ-Moto, which designs bikes as per an individual’s preference. Tushar designed his first bike in September 2013, which was named, ‘Nadia’ and was highly appreciated by all the bike enthusiasts and was showcased in several biker events of India. Following Nadia’s success, Tushar designed his second bike in January 2014, and named it,’Chail’, which is originally the name of a scenic hill Station in Himachal Pradesh. And Tushar certainly has no plans to stop here. He intends to continue building bikes, providing customers with bespoke products tailor made to suit their needs. The good chaps at TJ-Moto claim that they can provide “an elegant and radical feel” to any bike that a client has. 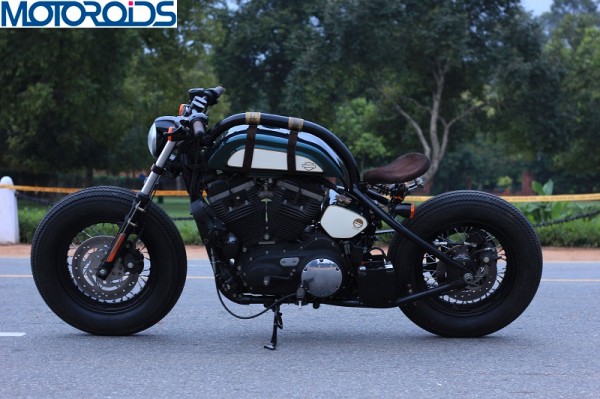 One can get in touch with Tushar by calling him on 09711396749. Do tell him that you read about TJ-Moto on Motoroids.com when calling him.

And what do have to say about Tushar’s Nadia and Chail? Do share your thoughts by penning them down in the comments section below. 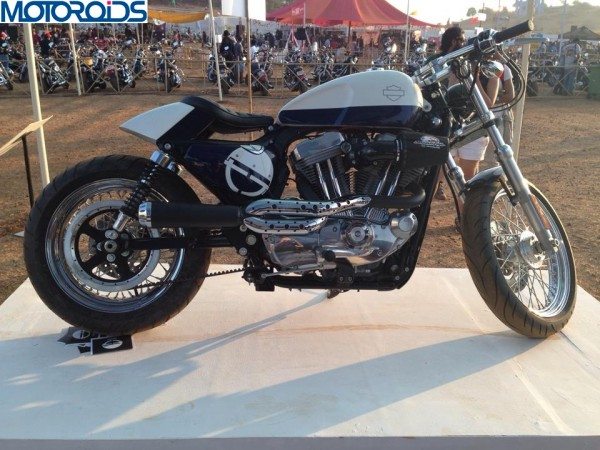 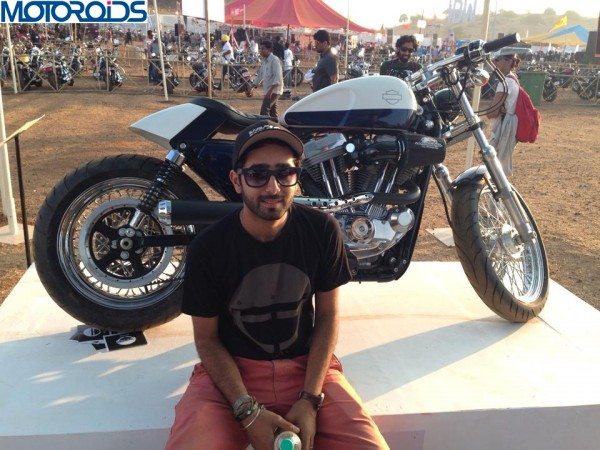