Today, CFMoto in collaboration with AMW Motorcycles launched a total of four motorcycles in the Indian market. The 650 MT Adventure Tourer is one of them and is powered by CFMoto’s 650cc engine platform. The online bookings of the bike will begin from the 5th of August, while the deliveries will commence from the first week of October. These motorcycles will be brought in via the CKD route and will be assembled locally at AMW’s assembly plant located in Bengaluru. The bikes will be available through a dealer network based in 6 cities, across India. The CFMoto 650 MT will go on sale with a price tag of INR 4.99 lakhs (ex-showroom, India).

In terms of chassis and dimensions, the 650 MT is 2150 mm long, about 835 mm wide and stands 1332 mm tall. The bike also has a seat height of 840 mm and a ground clearance of 170 mm. With a fuel tank capacity of 18-litres and a kerb weight of 213 kgs, the CFMoto 650 MT is a capable adventure tourer. The suspension duties are managed by a front USD fork and a rear Monoshock, while the braking duties are handled by front and rear discs, along with a dual-channel ABS module. The 17-inch aluminium alloys are fitted with 120 (front) and 160 (rear) section tyres each. 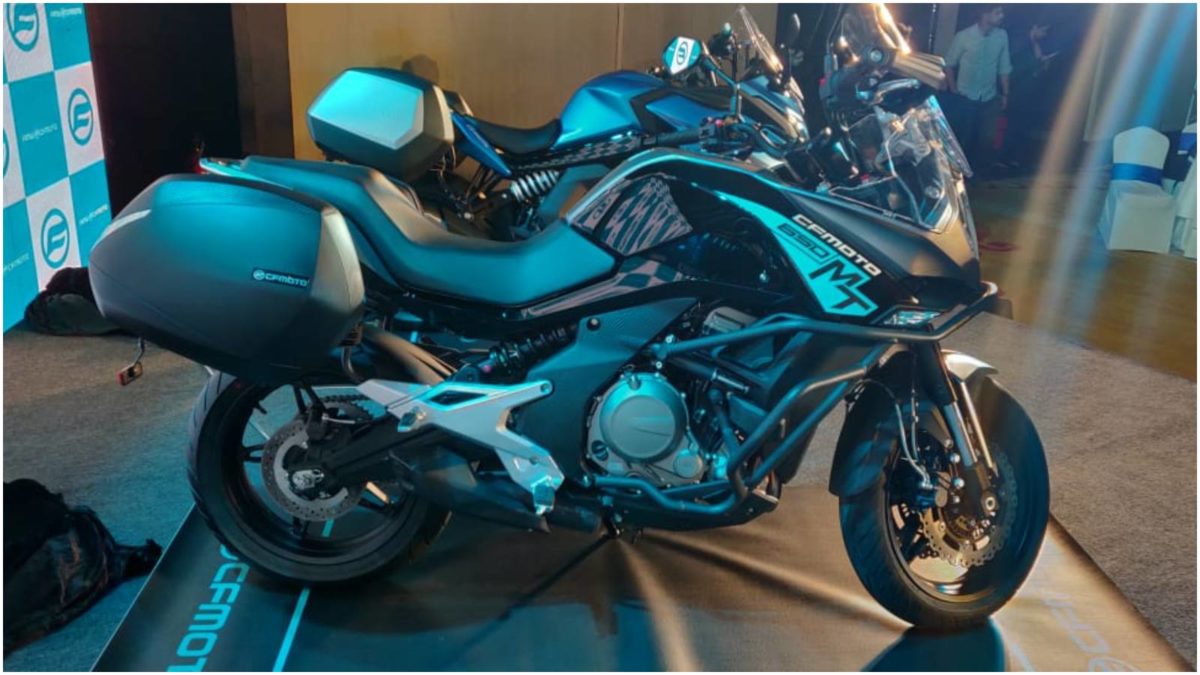 Mechanically, the CFMoto 650 MT is a multifunctional bike based on the mature and stable CFMoto 650CC engine platform. The bike is fitted with an In-line 2-cylinder, 4-stroke, liquid-cooled 649.3cc engine which can produce about 71 HP at 8,750 rpm and around 62 Nm of peak torque at 7,000 rpm. The engine is further paired with a 6-speed gearbox and is also equipped with an EFI (Electronic Fuel Injection) System. All this power manages to propel the 650 MT to a top speed of 170 kmph. The bike will be available in 2 colours: Royal Blue and Pearl White. 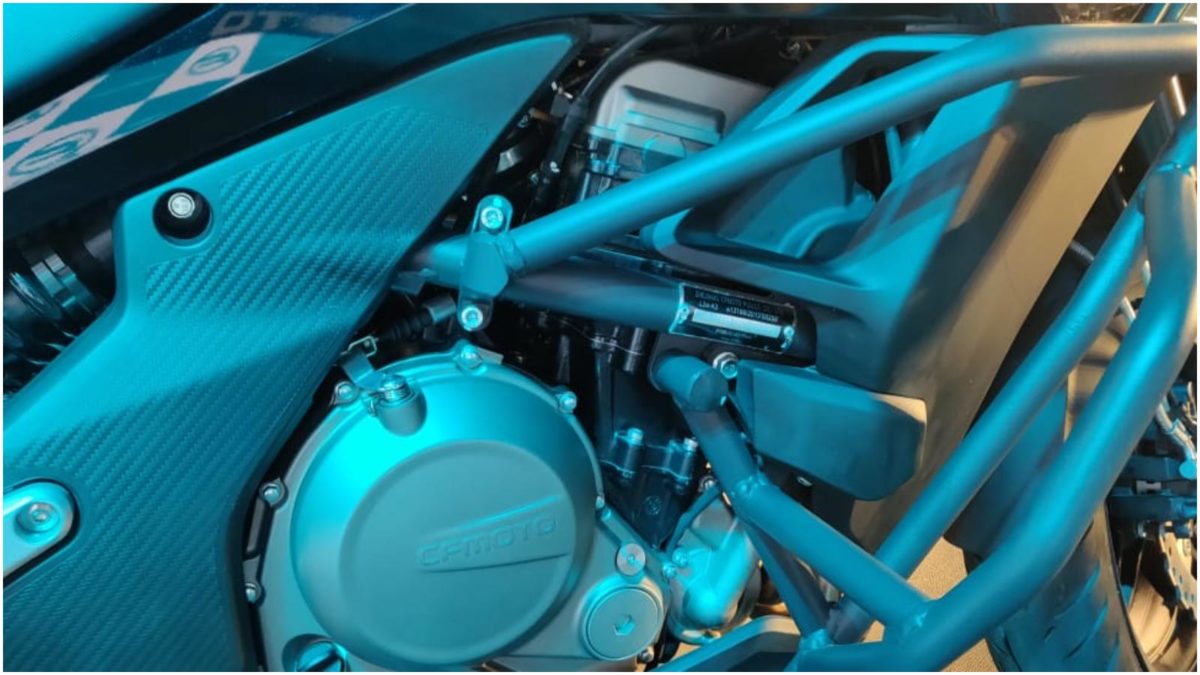 Speaking at the launch, Mr Vamsi Krishna Jagini – CEO AMW Motorcycles said “This is the most awaited launch yet in the Indian market. We are thrilled to partner with CFmoto to bring their globally renowned models to India. The bikes are in the premium niche segment and there is a healthy demand in the category.” 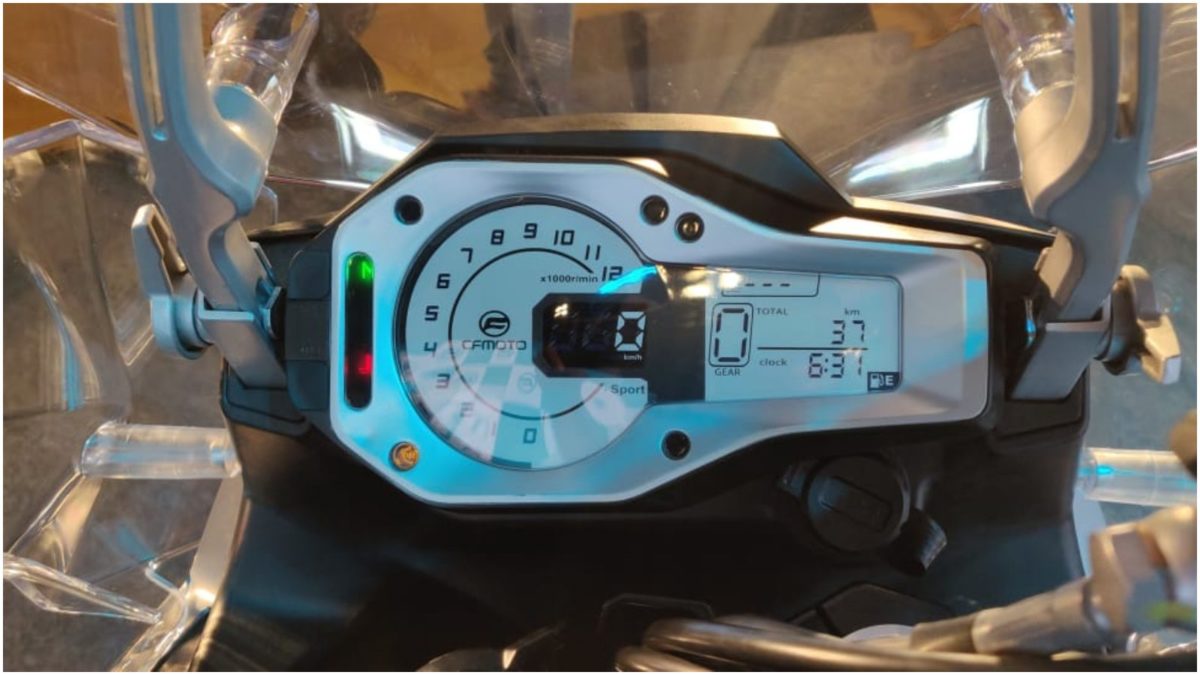 Mr.Kent Chen, Assistant General Manager – Global Sales CFmoto said, “We are happy to bring CFmoto to the Indian consumers. India is a vast and exciting market and in AMW we found a perfect partner to make our India foray. The Indian two-wheeler sector has seen tremendous growth and the premium motorcycle market in India is not only growing but also evolving in consumer tastes and preferences.”