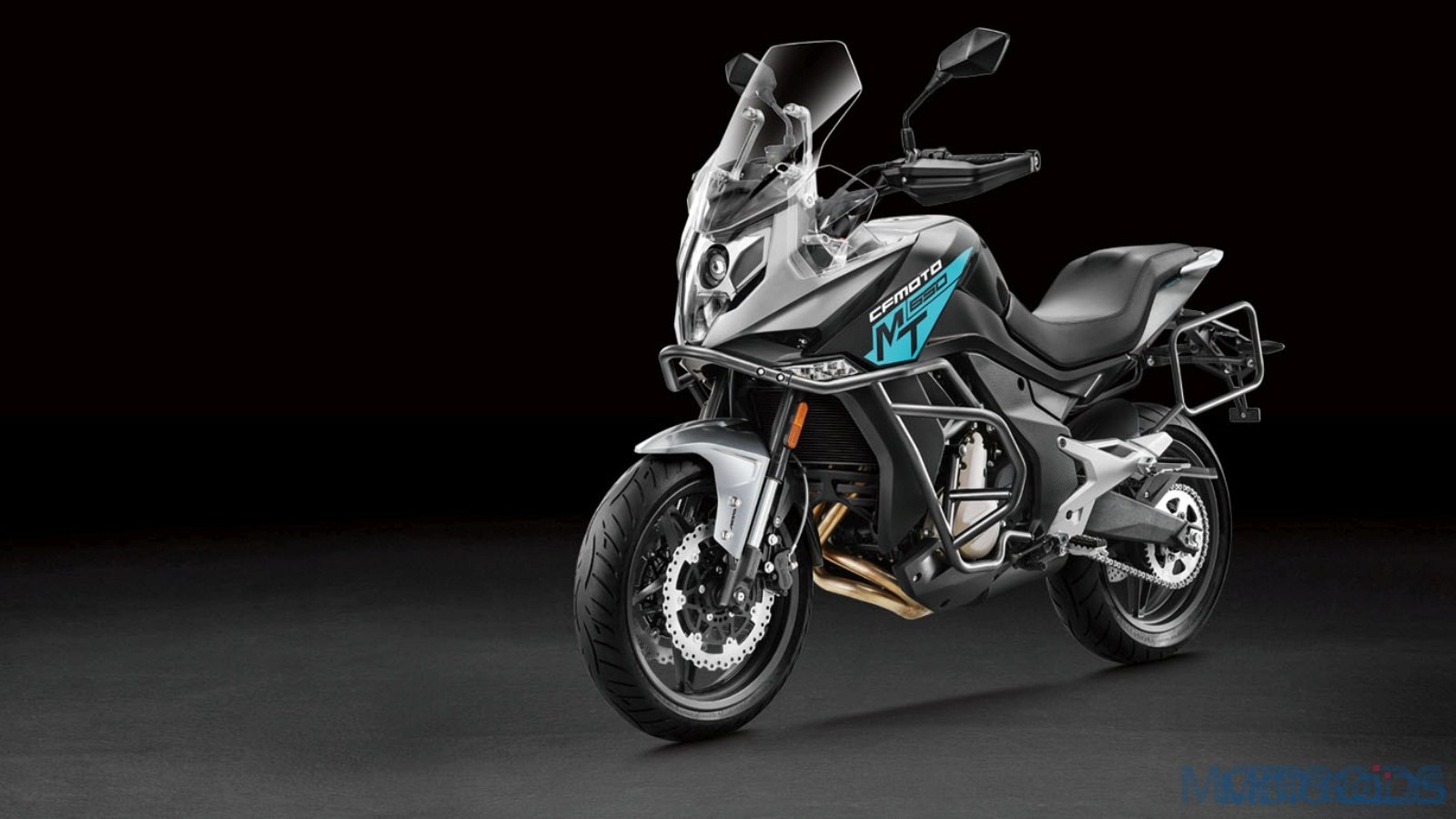 Adventure motorcycles have caught the fancy of the Indian motorcyclist and manufacturers old and new are vying for all their attention. China-based CFMoto probably noticed this phenomenon from across the Himalayas and have been testing their 650 MT Adventure tourer here for a probable launch in the near future. Unlike the Benelli TRK 502 though, this doesn’t appear to be a full-size monster powered by a seemingly underpowered heart. 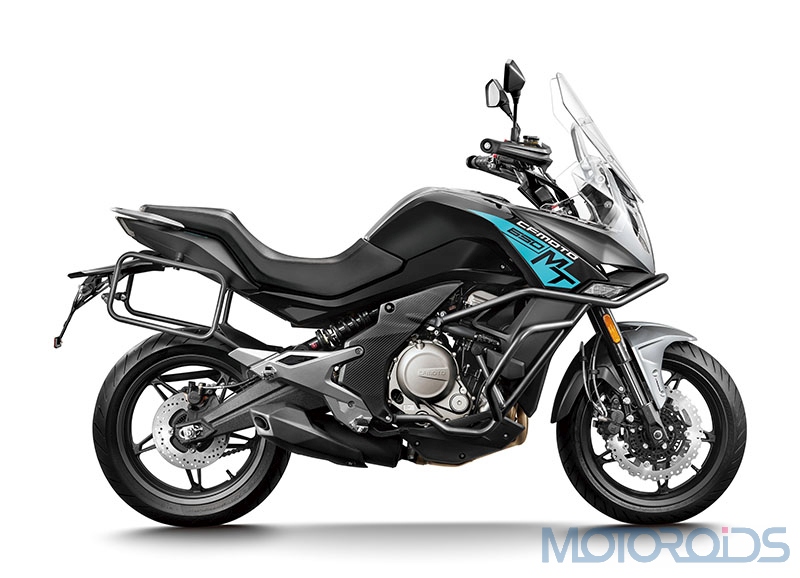 If you thought this was just another Chinese motorcycle manufacturer trying to make inroads into India, get this. CFMoto holds 51% of KTM’s factory in China which assembles Bajaj built kits of the Duke 200 and 390 and also builds parts for Kawasaki and KTM among others. Not just that, the engine powering the 650 MT is said to be identical to the block which spins the rear wheel of Kawasaki’s 650cc bikes. CFMoto’s research and development team consists of more than 200 employees across five countries and the brand owns more than 272 registered patents and independent intellectual rights.

Propelled by a 649cc, twin-cylinder, liquid cooled, Bosch Fi fueled engine which cranks out 69.7 [email protected] 8,500 rpm and 62 Nm at 7,500 rpm, the 213 kg kerb weight of the CFMoto 650 MT doesn’t seem to be too much. Built around tubular steel, diamond-type frame, this bike is rated for a top speed of 170 kph and there are 6 gears to play with. The bike also gets two riding modes in the form of ‘Sport’ and ‘Touring’. For its marathon runner appearance, the bike is designed by Kiska in Salzburg, Austria, the same design house which has been responsible for penning the final appearance of many KTMs. The bike’s fuel tank can swallow 18-litres of petrol. In terms of kit, front forks are USD, while a cantilever-type rear spring absorbs all bumps for the chassis. 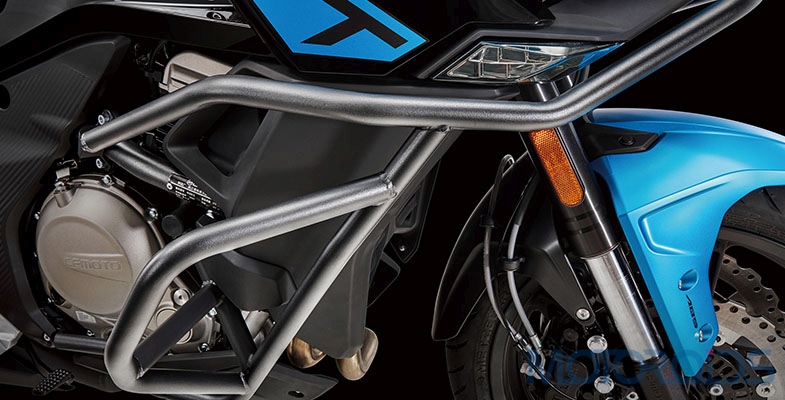 Only 17″ alloy wheels are on offer though and there is no spoked option, making this motorcycle a primarily road-focussed machine. 120/70 and 160/60 size rubber has been wrapped around the wheels at the front and back respectively. Braking is via twin 300 mm discs at the front with 2-piston calipers and a single 240 mm disc at the rear with a single-piston caliper. Dual-channel ABS is on offer, although whether it is switchable cannot be confirmed. An all-digital instrument console provides ride-related information to the rider and there’s a USB charger to power devices. In Australia, this bike retails for a little over INR 3.5 lakh in Indian rupees and if the reviews are anything to go by, it seems to be quite a well-built, capable machine.