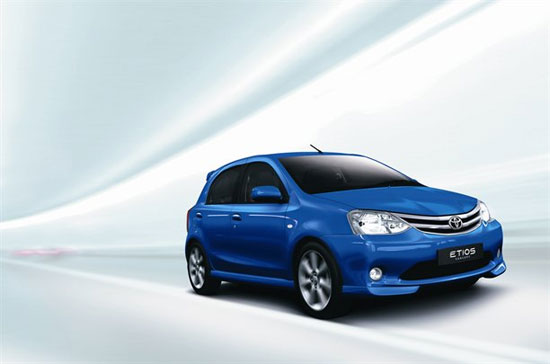 The entire country criticizes Toyota for the Etios sibling for lacking that ‘premium feel’ found in other Toyota products. We have always wondered if Toyota will develop an even more low cost vehicle for developing car markets like India’s. Now, Akio Toyoda, CEO Toyota recently said that his company will not develop a low cost car for emerging markets. This comment comes soon after Nissan announced its plans to bring Datsun brand in developing countries to market low cost cars. He further added that such a product might not work well for the manufacturer’s reputation and it is not al all keen to come up with a car similar to the Tata Nano.

“We are a full-line carmaker,” Toyoda told the reporters in Tokyo. “But to grow sustainably, we need to make a certain level of profit on cars, no matter how big or small they are. Does Toyota have the ability to make cars for 500,000 yen ($6,000) like Tata Motors? I don’t think so. When we think about what customers value in our cars, it’s reliability.”

This development might also mean that Toyota is not working on introducing the Daihatsu brand in India yet.