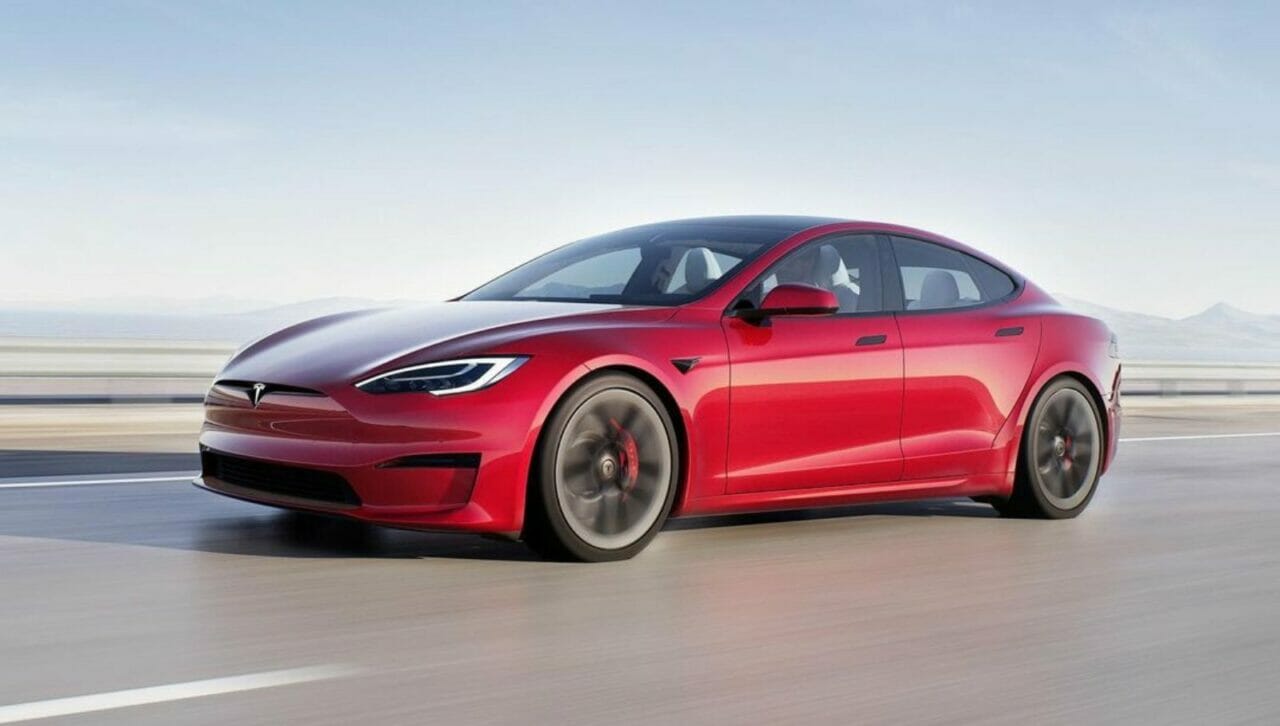 As you may be aware, Elon Musk just responded to the most frequently requested question: why is it taking so long for Tesla to arrive in India, via a tweet. Tesla has been in the spotlight as it prepares to debut its cars in India. In January, Tesla registered its factory in Bangalore, India’s Silicon Valley, and the public is thrilled. Tesla’s Model 3 test mule has been sighted as well. We all want Tesla to come to India as soon as possible, but as Musk stated in his tweet, the import duties are the highest in the world, making their cars costly. 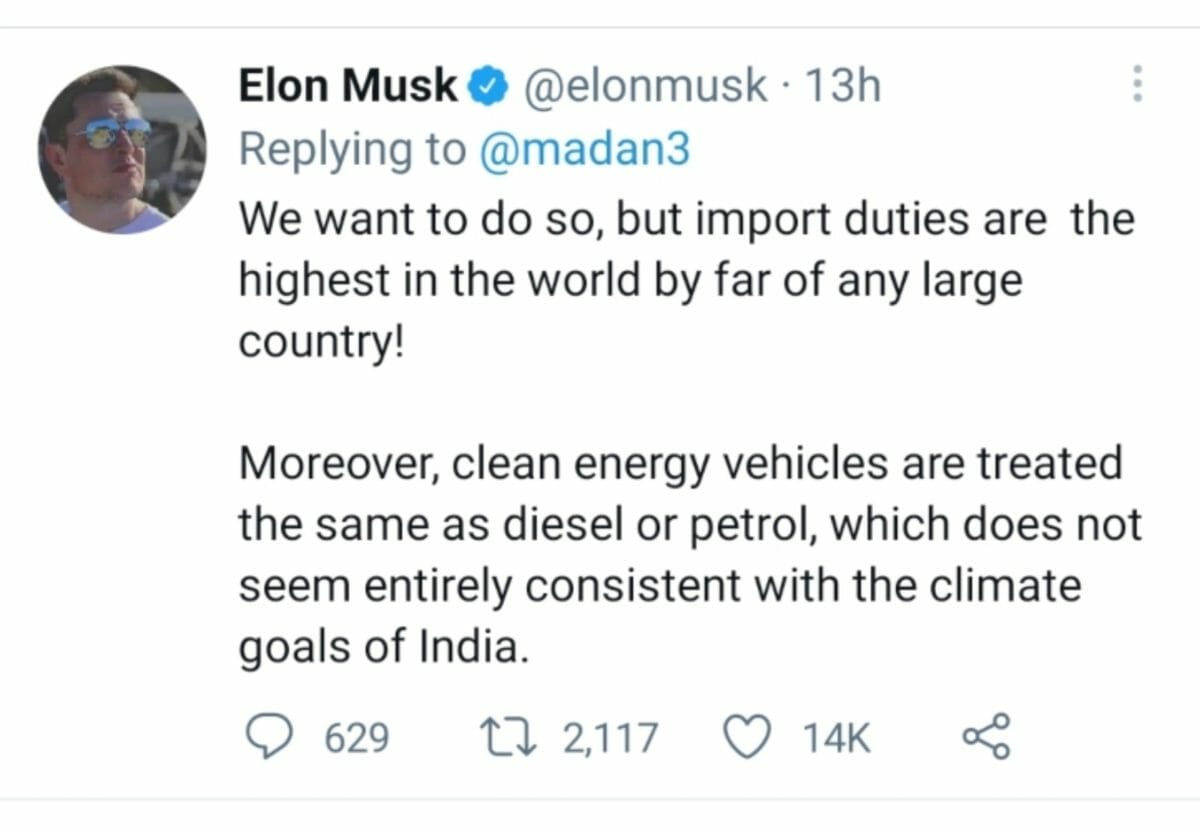 The Central Government has said it may consider lowering import duty and other incentives for Tesla, which is expected to soon start selling its electric vehicles in India. The development comes days after Tesla CEO Elon Musk raised concern over high import duties charged by the country. However, the consideration will only be taken up when if the company decided to manufacture its cars in the country, according to a senior government official quoted in an ET report. Tesla had approached the government earlier to seek a reduction on its cars, adding that they should be treated as electric vehicles and not luxury automobiles.

“We will be open to considering, especially if they will set up a manufacturing place here,” the senior official told ET. The official, however, made it clear that any decision on the matter will apply to the entire sector and not just a particular company.

Current Incentives Offered by the Government

The Indian Government is already working towards a greener future. By offering incentives to EV manufacturers. One of the moves, for instance, is the reduction of goods and services tax (GST) on electric vehicles from 12% to 5%. The government has not only incentivized local production of electric vehicles but also introduced tax benefits for people who buy electric cars. Under the scheme, buyers are eligible for an upfront reduction in price and an income tax deduction of ₹1.5 lakh on interest paid towards loans taken for the purchase of electric vehicles. However, there is no such incentive for selling or buying imported vehicles at the moment. 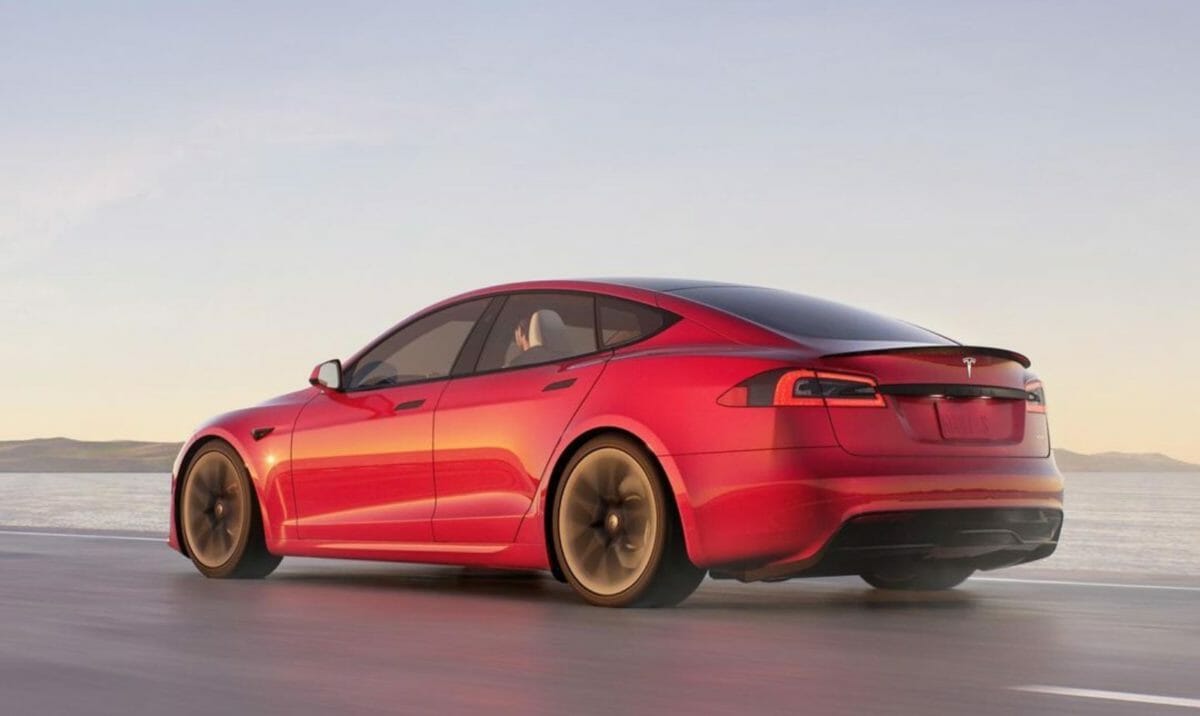 Tesla is asking for a 40% reduction on fully assembled electric cars. The current rate is 60% for EVs which are priced below the $40,000 and 100% for any car above this price point. It is important to notice that India’s current import duty structure does not differentiate between EVs and IC-powered engines. With the growth in the EV sector, some changes are needed.