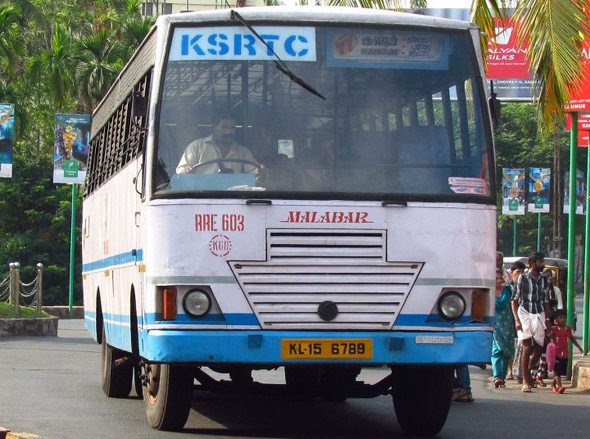 Image for illustration purpose, only.

In fresh leash on safety for passengers travelling on its buses, Calcutta State Transport Corporation (CSTC) has installed three CCTV cameras on 632 buses. Each bus will have 100GB of storage capacity for the recorded video and for the time being, the recorded footage will not be overwritten for a couple of days. This move is part of the Jawaharlal Nehru National Urban Renewal Mission (JnNURM) scheme which is a massive urban modernisation initiative launched by the Govt. of India. The CCTVs installed in the buses will contribute to reducing travel grievances, especially by women and make the whole deal of travelling in these buses safer. 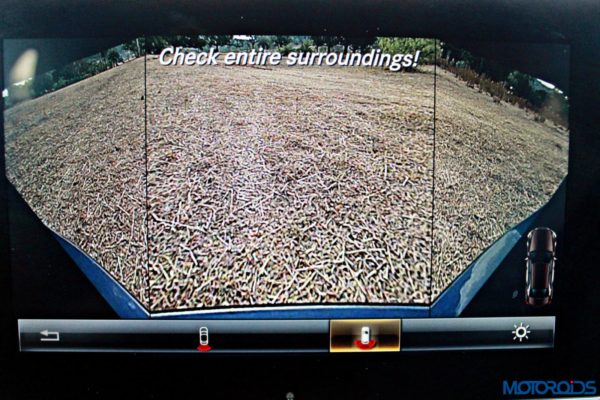 There’s even a rear-facing camera installed. (Image for illustration purpose, only)

The three cameras are spread throughout the bus, with one being mounted at the front, one in the middle and the third one right at the back, outside the bus. This third camera will be used to record events and other vehicles behind the bus. “CCTV surveillance will make women passengers feel safe to travel in buses even at late hours. The knowledge that the bus is being under CCTV watch will give them confidence to travel,” said Bhishmadeb Dasgupta, the managing director of CTSC.

Dasgupta also stated that on receiving any complaints, the recorded footage from the concerned bus will be captured on a pen-drive and checked by the authorities. Kolkata Police even verified the cameras and were reportedly satisfied by the whole setup. A senior police officer from the Kolkata Police said, “Definitely this is a good move and it will hopefully cut down on the number of crimes like molestation, pick-pocketing and snatching.”