Whether it’s on the school run, a short drive to the shops or a busy commute in heavy traffic, all that idling in traffic and waiting at various junctions causes microscopic wear in engines. Castrol MAGNATEC STOP-START has been developed specifically to protect against damage caused by driving in stop-start conditions. Intelligent molecules in Castrol MAGNATEC STOP-START cling to critical engine parts and form a self-healing layer of protection. Even if molecules are removed in the process of fighting wear, others rush in to restore the protective layer. Critical engine components are protected at each stage of stop-start driving, from the very first start, to the very last stop, and every stop-start in between. 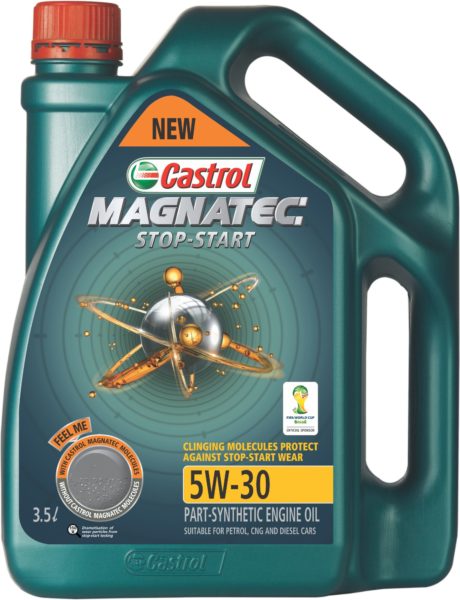 Soma Ghosh, Vice President-Marketing, Castrol India, said: “Not many people know that stop-start driving can result in additional engine wear. At Castrol, we have spent thousands of hours in the laboratory and in partnership with one of the world’s greatest universities, developing an engine oil that specifically protects engine parts against the wear of stop-start driving.”

Castrol has partnered with TomTom, provider of navigation and location-based products and services, to study stop-start driving conditions across the world. The ‘Castrol Magnatec Stop-Start Index’ examined traffic conditions in 50 key cities and regions around the globe, including North America (New York), Australia (Sydney), Asia (Shangh­­­­­ai, Hong Kong, Bangkok, Jakarta) and Europe (London, Istanbul).  The initiative highlighted factors contributing to increases in stop-start driving, including traffic, urbanization, and the short journeys experienced in these markets