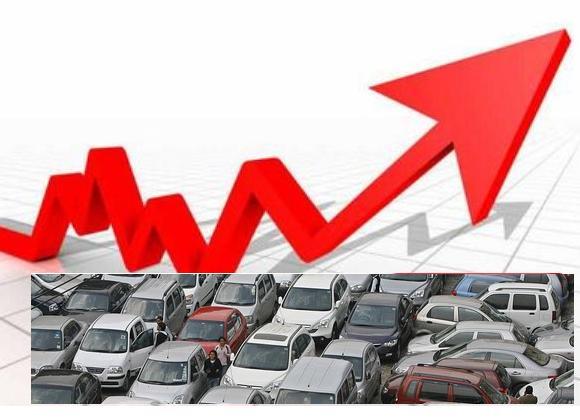 Kiminobu Tokuyama -MD & CEO, NMIPL, “This is just the beginning. However, we are happy and delighted at the initial response the Nissan Micra has received from the Indian customers. We look forward to an exciting journey as more and more customers benefit from the ownership experience of our product and services.”

Michael Boneham, president and managing director, Ford India “We are delighted with our results to date. Sales from January to July 2010 were greater than any annual sales figures reported by Ford India during the past five years. This success is driven by a number of factors including an improved economic environment as well as new releases and the opening of new dealerships and service centres across the country.” Boneham added, “The Ford Figo is one of the major catalysts behind these terrific total sales numbers. Figo has transformed our business and presence in India and we recently introduced a second production shift to keep up with demand.”

Mr. P. Balendran, Vice President, GM India said, “There were some delivery constraints for certain models in July due to annual maintenance shutdown of the plant. With the operation back to normal, we should be able to clear the backlog this month.”

Dr. Wilfried Aulbur (Managing Director and CEO, Mercedes-Benz India): “Our SUVs impressed one and all during our 5 city ‘StarDrive Experience’. The demand for the GL and M-Class reflects the confidence and pride of ownership associated with our SUVs. The E-Class also continued its winning streak with 210+ units in July 2010 and a growth of almost 250% over July 2009. The E-Class a favorite of critics and customers alike continues its strong growth with 1250+ units sold since January 2010: a growth of 150% over Jan-July 2009. July has been the best ever month in the history of Mercedes-Benz in India. Jan-July 2010 also has been a period of strong growth for us. While numbers are encouraging statistics, they are not the only focus for us. Commitment to exciting products, world-class ownership experience and engaging customer programs will continue to be our focus areas towards appreciation of our customers for Mercedes-Benz.”