Guess what! The fastest street legal production car, the Bugatti Veyron, is all set to receive a hybrid successor. But don’t be misled by the “hybrid” tag as the upcoming Bugatti will make more power than ever before.

All major carmakers in the world are going hybrid. Ferrari with its LaFerrari, McLaren with its P1, and Porsche with its 918 Spider are already in the race. Now, automotive website, Auto Guide’s inside sources reveal that luxury car maker Bugatti is planning to introduce a Veyron successor next year. 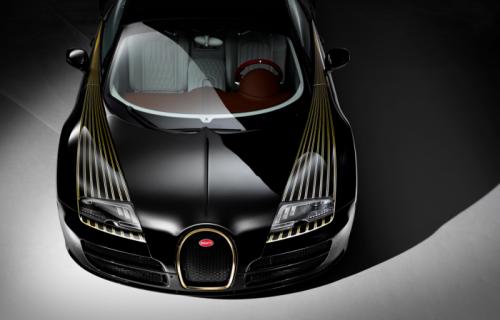 “The new model will not be less exciting than the Veyron,” said a spokeswoman for Bugatti. “Our customers have certain expectations.”

What’s interesting is that despite the hybrid badge, the Veyron successor will produce 1,500 horsepower from the 16-cylinder engine which is way beyond the 1,200 horsepower of the current model. Another Auto Guide source revealed that the successor will surpass the current car’s top speed of 268 mph as well as the 270 mph rating of the Hennessey Venom GT. 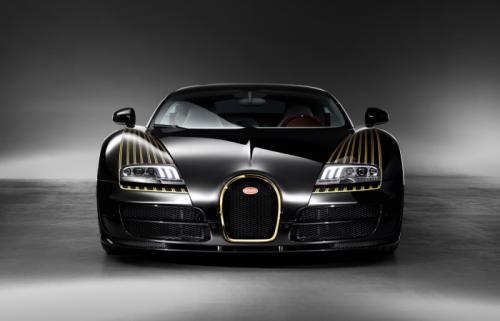 The current Bugatti Veyron Super Sport (Coupe) and Grand Sport (Roadster) are powered by a 8-litre W-16 quad-turbocharged engine that produces 1,200 horsepower. Power is mated to the wheels via a 7-speed DSG sequential transmission.

The Veyron successor will be an exclusive car and will be made in limited numbers.

Stay tuned into Motoroids as we bring you more updates on Bugatti Veyron’s successor. Do share your thoughts through comments below.

PS: Images of Bugatti Veyron Grand Vitesse Black Bess are for representation only.