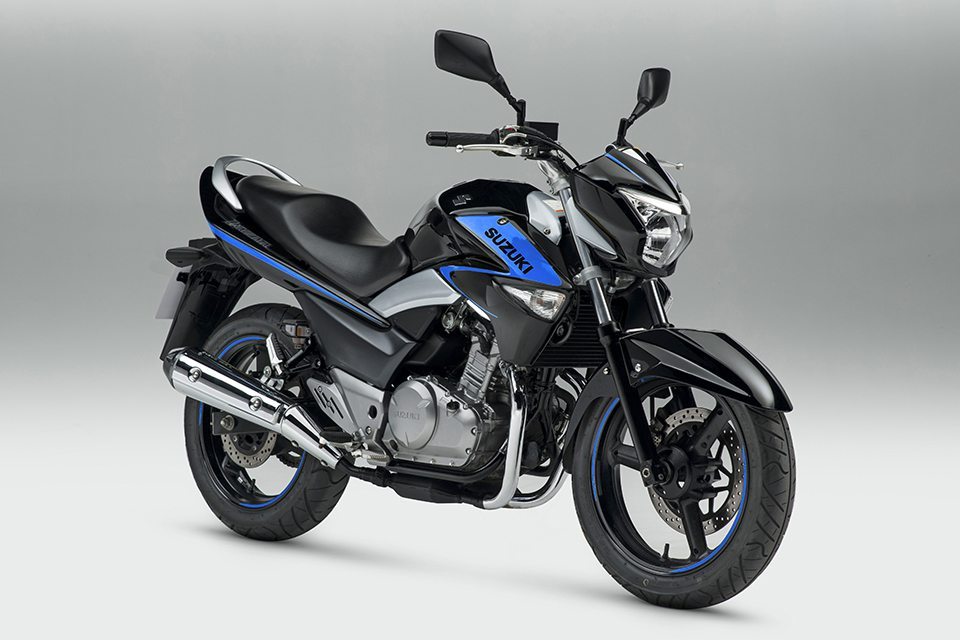 The Suzuki Inazuma 250 might not be the most exciting news on the Indian automotive scene considering the launch price was simply a put off. Despite the styling that was far from exciting, there were buyers who were still betting to put their money on the motorcycle just for that sweet spinning twin pod motor. Recently even a shocking price slash of 1 lac failed to bring encouragement to the sales chart. 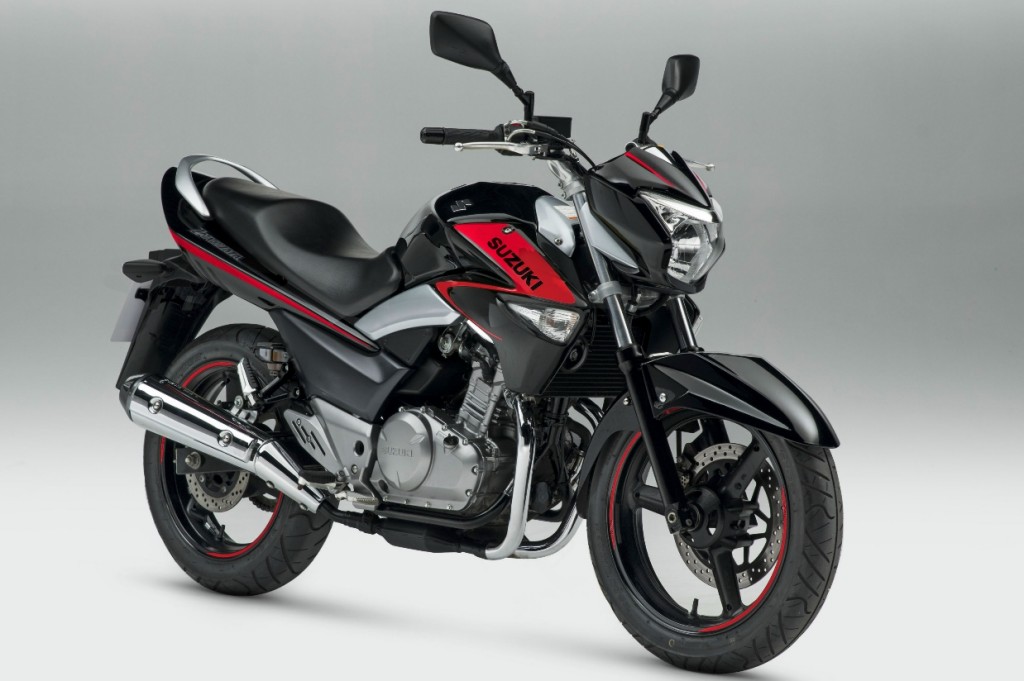 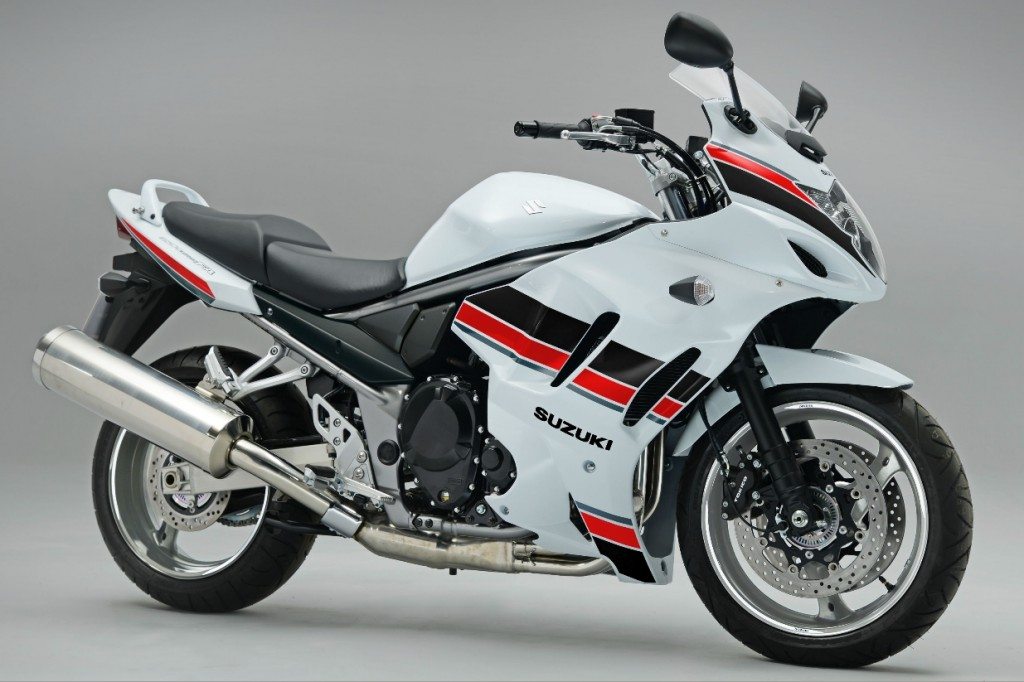 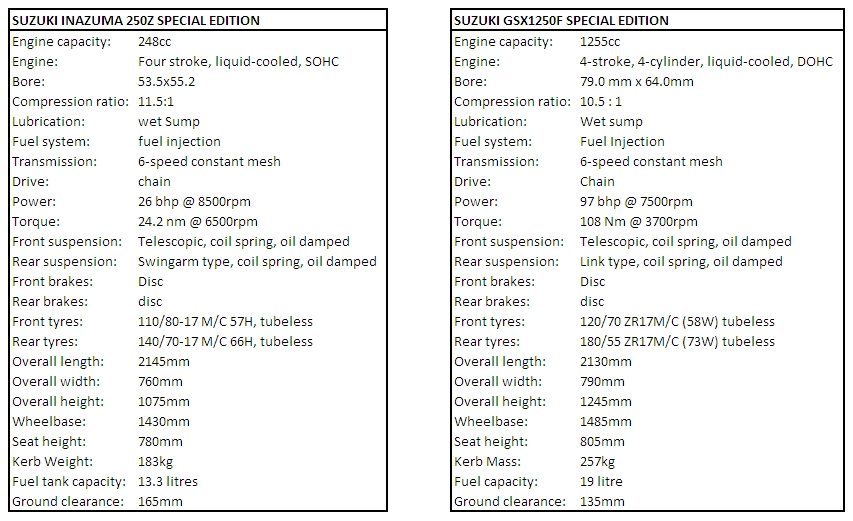