It is a well known fact that Bugatti is already working on the successor of the Veyron. Now, according to a new report, it has surfaced that the Bugatti’s Veyron successor will be christened as the “Chiron”.

Way back in 1999, Bugatti had showcased the 18/3 Chiron designed by Fabrizio Giugiaro from Italdesign at the Frankfurt Motor Show. According to reports, the name will be making a comeback next year when the Veyron successor will be launched. The moniker is most likely a reference to Bugatti racing driver Louis Alexandre Chiron (1899 – 1979). 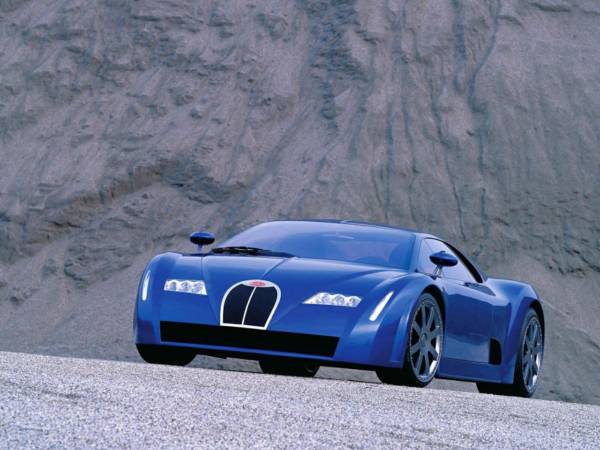 Although not much details about the new Bugatti are available at the moment, but it is likely that the new model will use the Veyron’s massive W16 8.0 liter quad-turbocharged mill. However as reports have suggested, the Veyron successor will be a hybrid. Hence, the engine in the Chiron is expected to work in tandem with an electric motor to create a hybrid system capable of developing around 1,500 PS (1,103 kW). With the 1,500 PS of power, the Chiron can easily have a rumored top whack of 270 mph (435 kmph).

Akin to the Veyron, the Chiron will also enjoy a limited prodcution run of only 450 units. VW Group’s design chief Walter de Silva says they have put “a lot of effort in the technology” to develop a supercar that will “redefine the benchmarks.”