What we have here on this page is the teaser image of the last Bugatti Veyron to be ever sold by the VW-group owned company. The last unit of the Veyron which enjoyed a production run of 450 units spanning over nearly a decade went to a wealthy customer from the Middle East.

The Veyron was introduced way back in the year 2005.  The last unit to be sold is a Grand Sport Vitesse suitably called “La Finale” which will be showcased at the Geneva Motor Show next week alongside the first Veyron. A customer from the Middle East has managed to lay his hands on the final unit which will come with some badges denoting it’s the last ever Veyron. 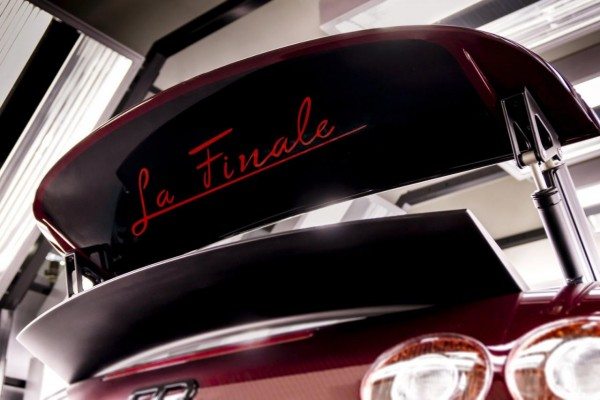 Bugatti has already started working on a successor, which is likely to be dubbed Chiron. Reports suggest that the Chiron will allegedly get at least two electrically-powered turbochargers (the Veyron has four) feeding the 8.0 liter W16 mill. The output from this engine is rumored to be around a whopping 1500 HP. Top whack is said to increase to 288 mph (463.5 kmph). The 0-100 kmph dash should take less than two and a half seconds. 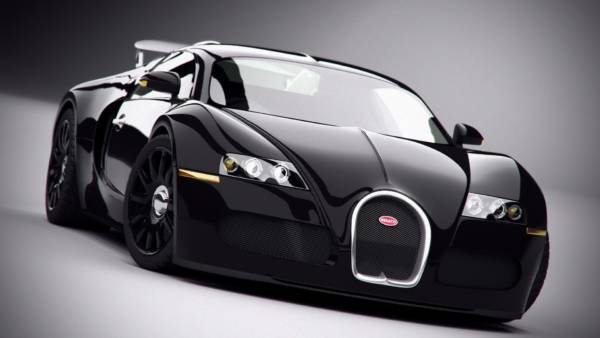 The new Bugatti model will probably be previewed towards the end of the year by a concept before being revealed in production form sometime in 2016.