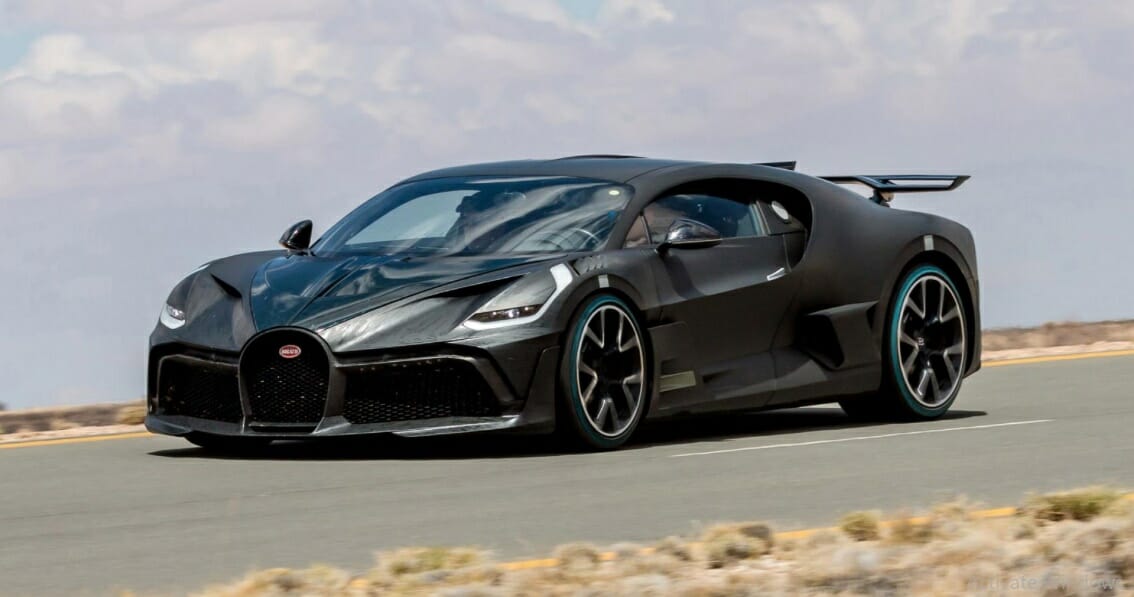 The folks over at Bugatti are a focused lot while their primary intent being, well, you guessed it right, make the fastest production cars in the world. You might think that the Chiron was outrageous in its approach because it packed a monster of an engine and was capable of hitting some seriously unbelievable speeds, wait till you come across the Divo. While Bugatti Chiron’s focus is being the fastest car in the world and comes out as a grand tourer, the Divo is an ultimate corner carver built with just one purpose, decimate the corners while carrying earth-shattering speeds. Bugatti has said that they are all set to start delivering the $6 million hypercar.

Also read: The ‘Holy Trinity’ Of Bugatti Hypercars Comes Together For A Photoshoot In Dubai 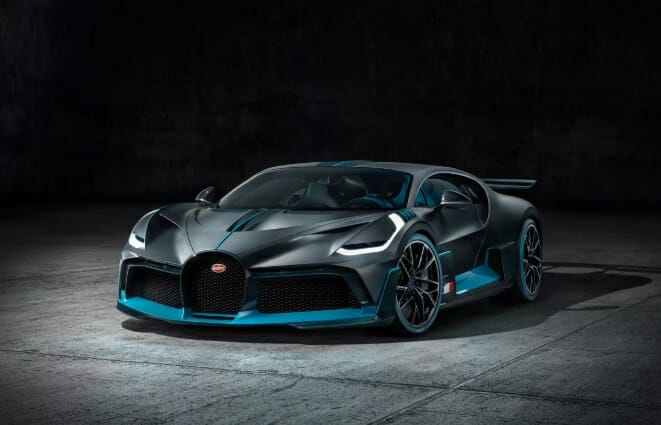 Built on the foundation of Chiron, the Divo is even more exclusive with just 40 units being made. We can’t own one, ever, because all the units of Divo will be owned by current Chiron owners. Not like we had a chance of owning it! So a person who has both is going to be the fastest man on the straights and when it comes to the twisties, he might as well switch to Divo to completely destroy the competition. 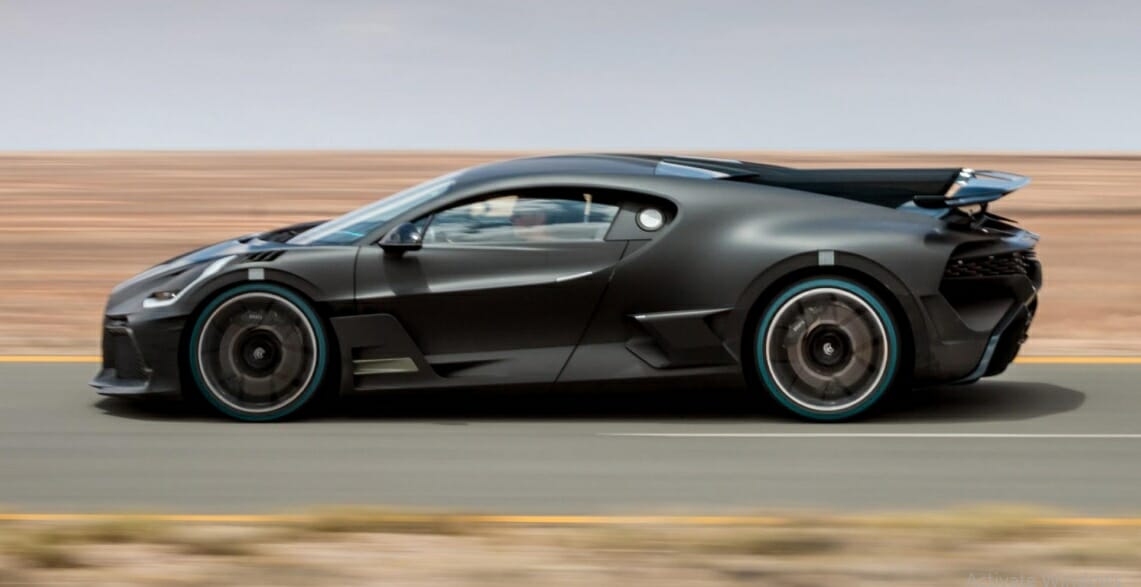 It uses the same 1,479bhp quad-turbo W16 engine under the hood but uses a different bodywork. The Divo is lighter, stiffer and more focused on turning in right. It is being fine-tuned by the engineers at Bugatti for the past two years and they have been testing it for more than 5,000km of testing at speeds of up to its limited top speed of 236mph.

So what are the changes it has over the Chiron? It has shelved off 35 kg of extra weight and has stiffer suspension setup as compared to Chiron. It also has more camber and a “more front-oriented setup”. Lars Fischer, company’s Head of Chassis Testing and Application, says “It’s entirely different to drive than the Chiron. This is particularly evident when driving on roads with plenty of bends. With even more precise steering and greater downforce, the Divo drives through corners even faster and more predictably.” 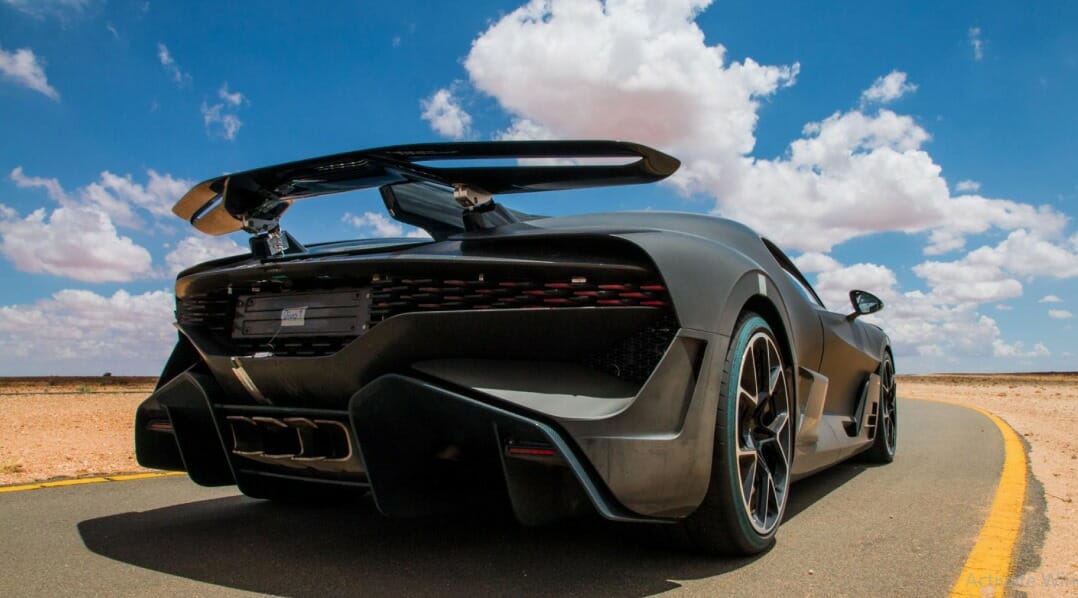 The team found ways to suck 77 pounds out of the car compared to the Chiron, added just over 1,000 pounds of downforce to make the car stick to the ground and engineered greater cooling capacity for the car. All the hard work shows in the lap timings too as Divo managed to be a full 8 seconds faster than the Chiron’s around Nardo’s 6.2km handling circuit. 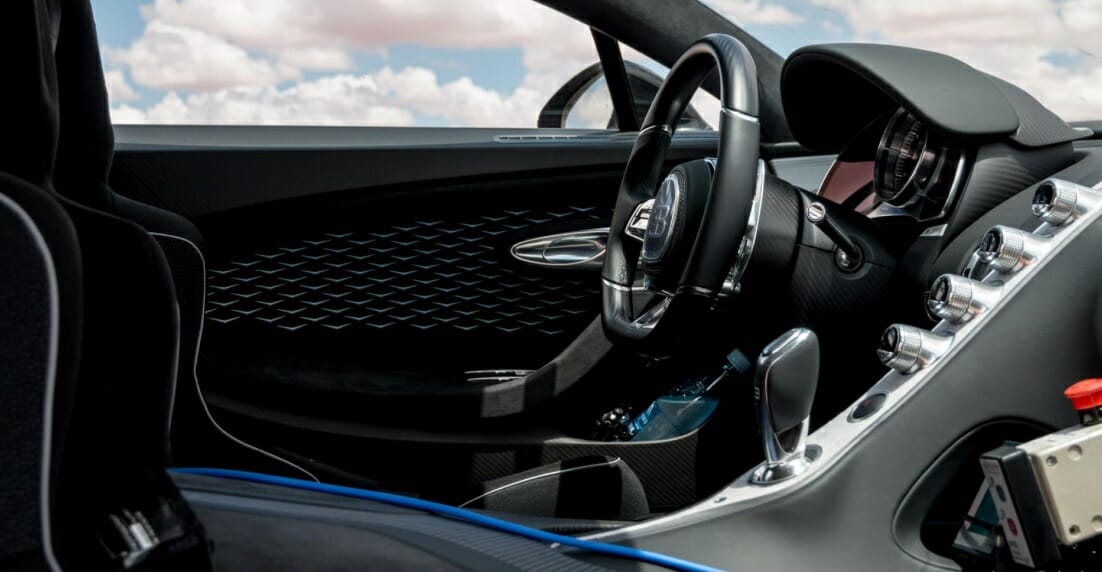 Bugatti somehow manages to outshine themselves every time. They already had Chiron for the straights and now they have Divo in their portfolio which will go like a bat out of hell while exiting a corner. Oh and did we tell you? All the 40 units of Divo are already sold out!