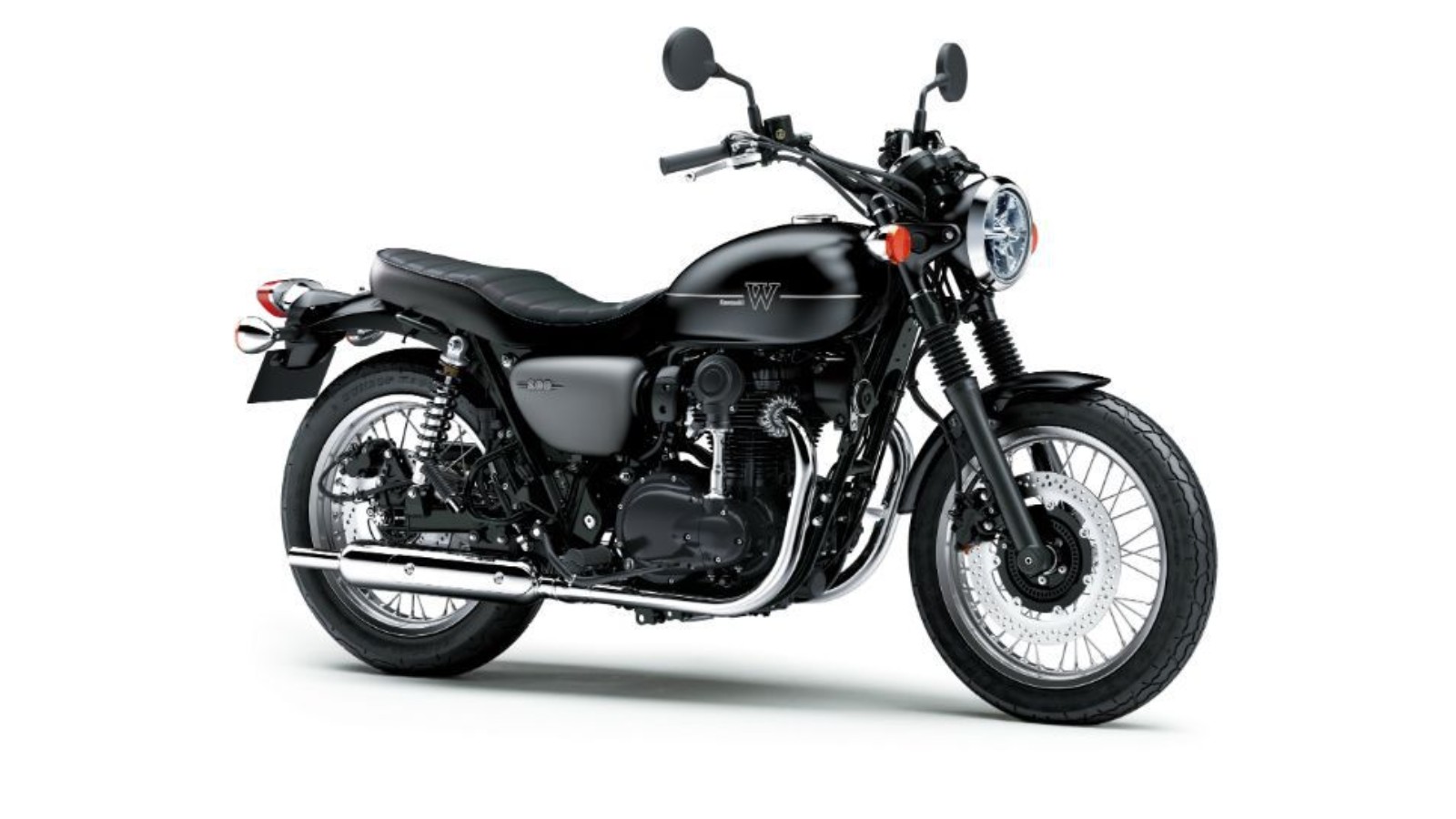 With models getting upgraded to the stringent BS6 emission standards, prices of most models have seen a spike. However, the BS6 Kawasaki W800 is an exception as it has seen a price deduction of Rs 1 lakh. India Kawasaki Motor has updated its official website with the price of the 2020 W800 Street cruiser. The bike is now priced at ₹ 6.99 lakh.

W800 Street was launched in the country last year at a price of ₹ 7.99 lakh (all prices, ex-showroom India) that made it an expensive proposition in the segment. In comparison, the Triumph Street Twin was more value-friendly at ₹ 7.45 lakh. However, the price cut allows Kawasaki to position the model more aggressively and will allow potential buyers to seriously consider the model over the Street Twin in the segment. 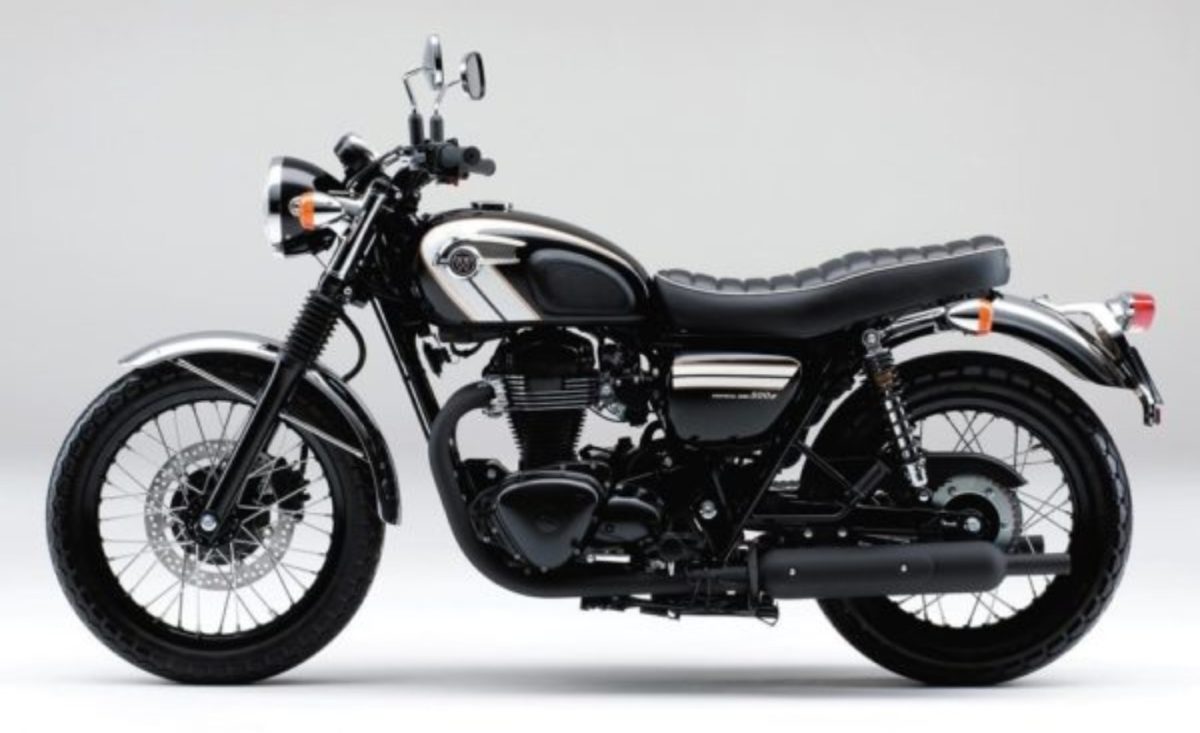 A visit to the Kawasaki website reveals that not much has changed on the bike and all the specifications remain more or less the same. The Kawasaki W800 is a modern version of the brand’s classic W series models that took liberal influence from old-school British vertical-twin-cylinder motorcycles. A vertical-twin is essentially a parallel-twin with a 360-degree crank, instead of the traditional 180- or 270-degree cranks in most modern machines.

Are There Any Changes?

The Kawasaki W800 Street remains unchanged with the 2020 edition barring the updated motor that meets BS6 norms. The bike draws its styling from the iconic Kawasaki W1 and is a mix of old and new with a round LED headlamp, teardrop fuel tank, spoked wheels, wide handlebar and centre-set footpegs.  The W800 is sold in a single colour scheme – Metallic Flat spark black/Metallic Matte Graphite grey. 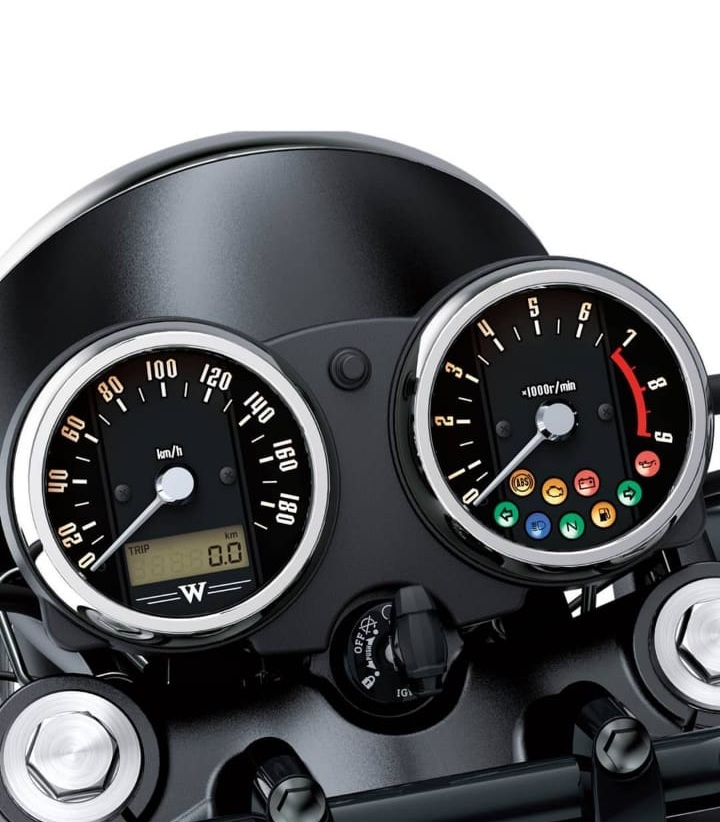 In terms of features, the Kawasaki W800 gets a twin-pod instrument cluster with a small LCD screen, a slipper clutch, and a dual-channel ABS (Anti-Lock Braking System). The suspension system consists of 41mm telescopic forks up front along with twin spring shock absorbers at the rear. The India-spec model rides on MRF tyres.

The W800 is powered by the same 773cc, fuel-injected, SOHC, air-cooled unit makes 52hp at 6,500rpm and 62.9Nm of torque at 4,800rpm, both figures that are unchanged from the BS4 unit. With its 5-speed gearbox, the specifications may appear a little underwhelming. The power and torque figures on the BS6 model are the same as the outgoing BS4 version.

It’s unclear at the moment as to what prompted Kawasaki to reduce the price on the W800 Street. The bike arrived in India in Semi-Knocked Down (SKD) form and was limited in volumes. However, with the latest price revision, the Kawasaki W800 looks a lot more tempting and competitive offering against the two affordable Triumphs. The W800 also locks horns against the Harley-Davidson Street Rod in this space. Kawasaki also recently revealed the prices of the BS6 compatible Ninja 650.