Ford India has hiked the price of the BS6 compliant premium SUV – Endeavour. The full-size SUV is now offered at a premium of up to Rs 1.20 lakh. When launched in February this year, the Ford Endeavour BS6 started from ₹29.55 lakh (ex-showroom, Delhi), but it now retails from ₹29.99 lakh.

When Ford introduced the BS6 version of its flagship Endeavour in India earlier this year, there wasn’t any significant price hike compared to the BS4 model. The overall prices have increased in the range of ₹44,000 to ₹1.20 lakh. 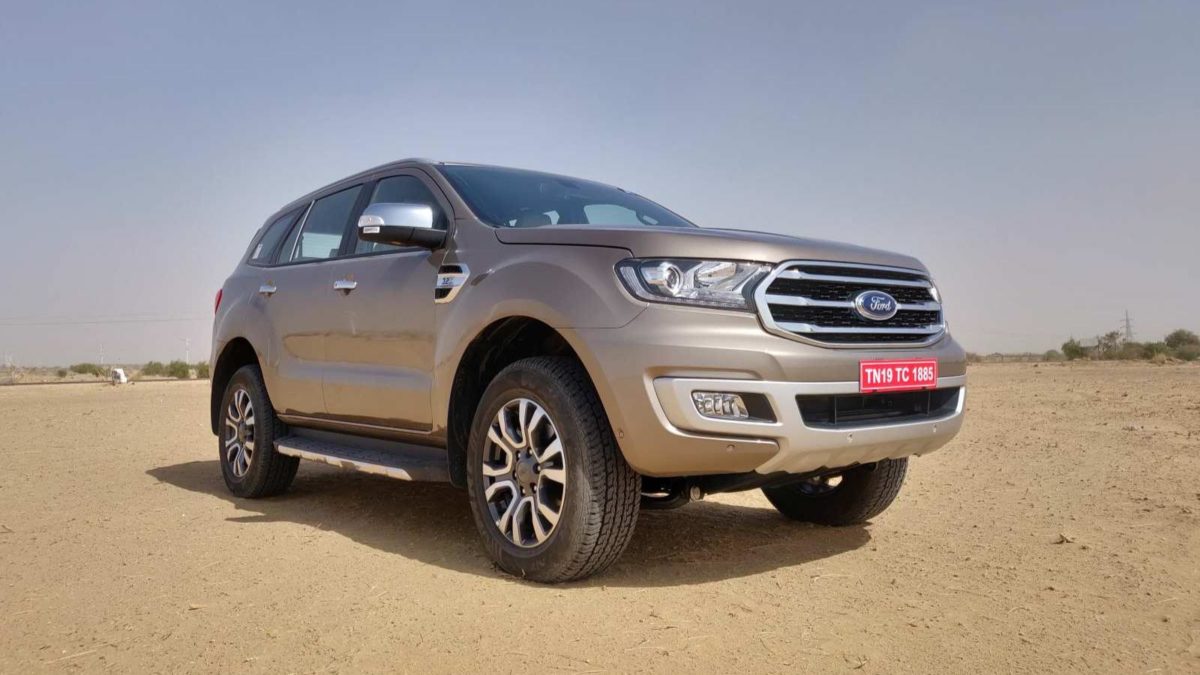 The introductory prices were originally intended to be valid till April 30, 2020, however, due to the Covid-19 pandemic and the subsequent lockdown imposed nationwide, the makers decided to delay the price hike by 3 months. The base Titanium 4×2 variant is now priced at Rs 29.99 lakh whereas the Titanium+ 4×2 variant and the Titanium+ 4×4 variant are now offered at Rs 32.75 lakh and Rs 34.45 lakh. All prices are mentioned ex-showroom.

Other than the hike in prices, there are no other changes on the Endeavour. It is still powered by the same 2.0-litre EcoBlue single-turbo diesel engine that’s tuned to produce 170 PS of maximum power and 420 Nm of peak torque. This engine has been paired to a 10-speed automatic transmission. The fuel economy rating of the latest BS 6-compliant Endeavour stands at 13.9 km/l (2WD)/12.4 km/l (4WD). In comparison to the previous model, the new version offers up to 14% improvement in fuel efficiency.

The pre-BS6 model was powered by either a 2.2-litre diesel unit or a 3.2-litre diesel unit. The 7-seater SUV received a mid-life facelift last year and got quite a few changes. In the latest iteration, the Endeavour gained all-LED headlamps which replaced the previous HID headlamps which were offered as standard. The all-LED headlamps come encased in a new square lamp cluster and provide up to 20% better lighting penetration for improved visibility in the dark. 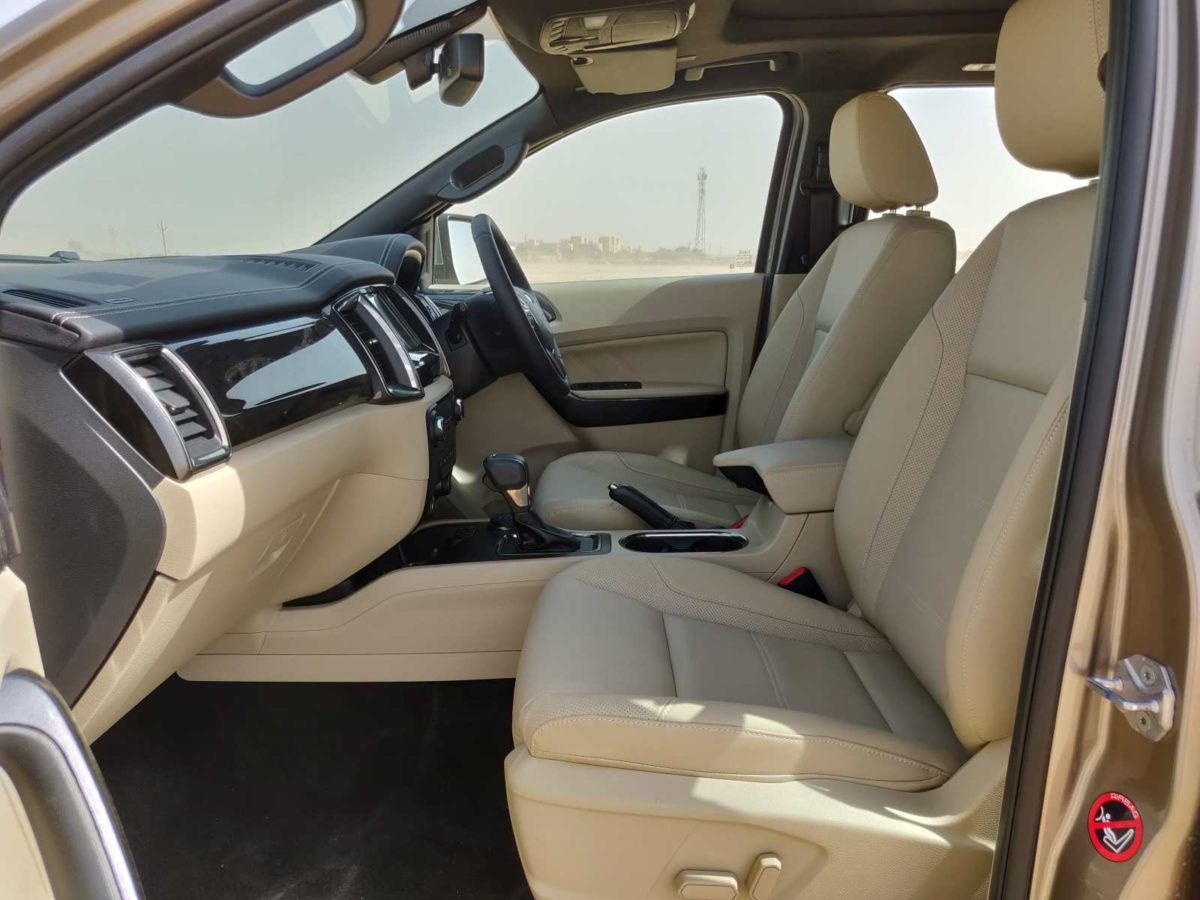 The front grille has now been changed and gets three horizontal slats in place of the earlier two. The dark chrome coloured slats are angled closer to the ends and the Ford logo is now held by the central slat, unlike the previous version where it spanned both the horizontal slats. The radiator grille under the chrome slats also gets a new design for its black mesh where you can see pairs of black studs replacing the previous design.

The Ford Endeavour locks horns with the popular Toyota Fortuner, Mahindra Alturas G4 and Isuzu MU-X. In a few months time, there will be a new entrant in this category in this segment with the introduction of the MG Gloster which is expected to be out in the markets sometime later this year.