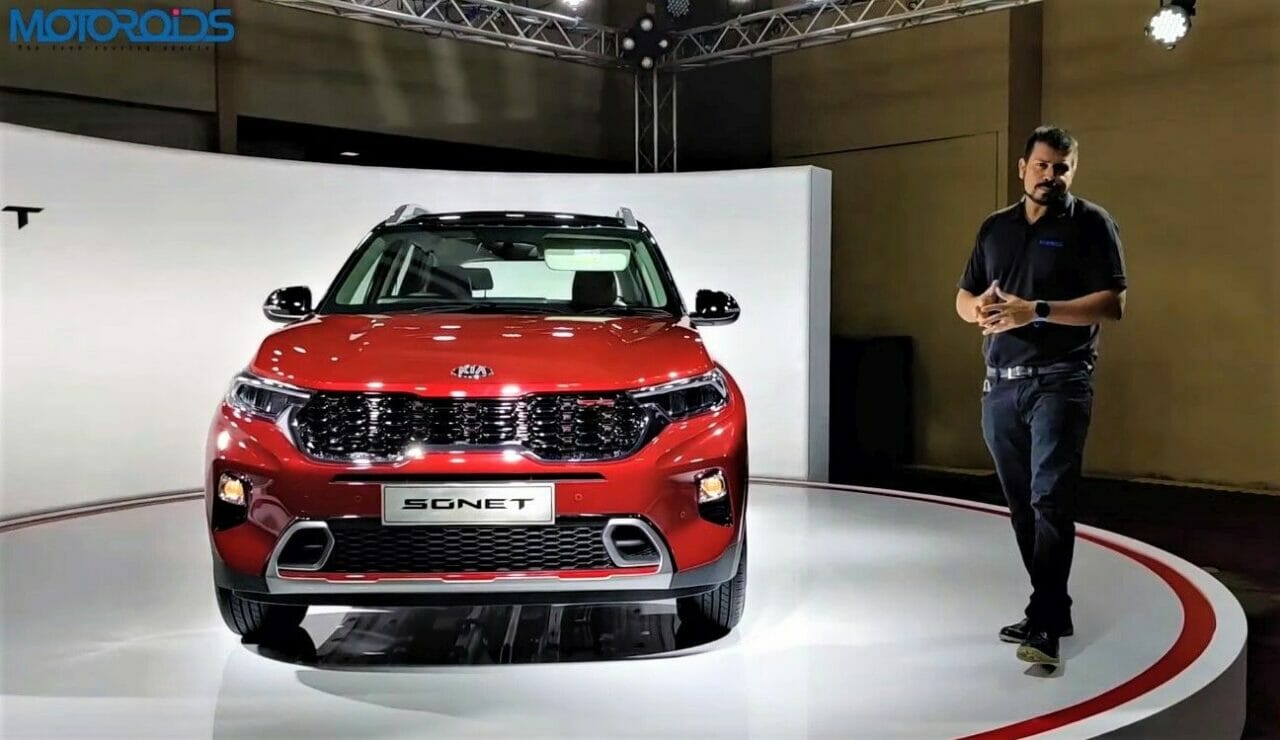 With the Kia Sonet finally revealed, it’s making everybody talk about its exterior design and its exhaustive list of features. In this article, we discuss all the aspects of the upcoming sub-4 metre SUV at length.

Just as we expected, the Sonet is set to carry over the same sharp design elements of the concept, with some subtle tweaks. As confirmed by Karim Habib, Senior Vice President & Head of Kia Global Design states that the Sonet’s design has been inspired by and designed with young Indians in mind. He further claims that the overall design of the Sonet has been inspired by a baby elephant which is small, yet, powerful.

On the outside, the car gets what Kia terms as ‘Crown Jewel’ LED headlights with LED DRLs which are integrated with side turn indicators. Other highlights here include ‘Turbo’ shaped front skid plates. The Kia signature Tiger Nose grille gets a knurled and chrome-finished lower edge, and multi-segmented 3D inserts, with the GT Line variant getting red highlights.

The sharply cut bumper houses projector fog lights in what were intakes on the concept and the large air intake area below has a hexagonal mesh and an aggressive silver-finished garnish. Topping off the front is the bonnet, with a muscular-looking power bulge. Much like the Seltos, Sonet will also be offered in both GT Line as well as Tech Line. The GT Line seeks to give the car a more sporty visual appeal – on the outside as well as in the cabin and gets red colour accents on the large and imposing front grille, a red stripe on the side and continuing highlights over at the rear. 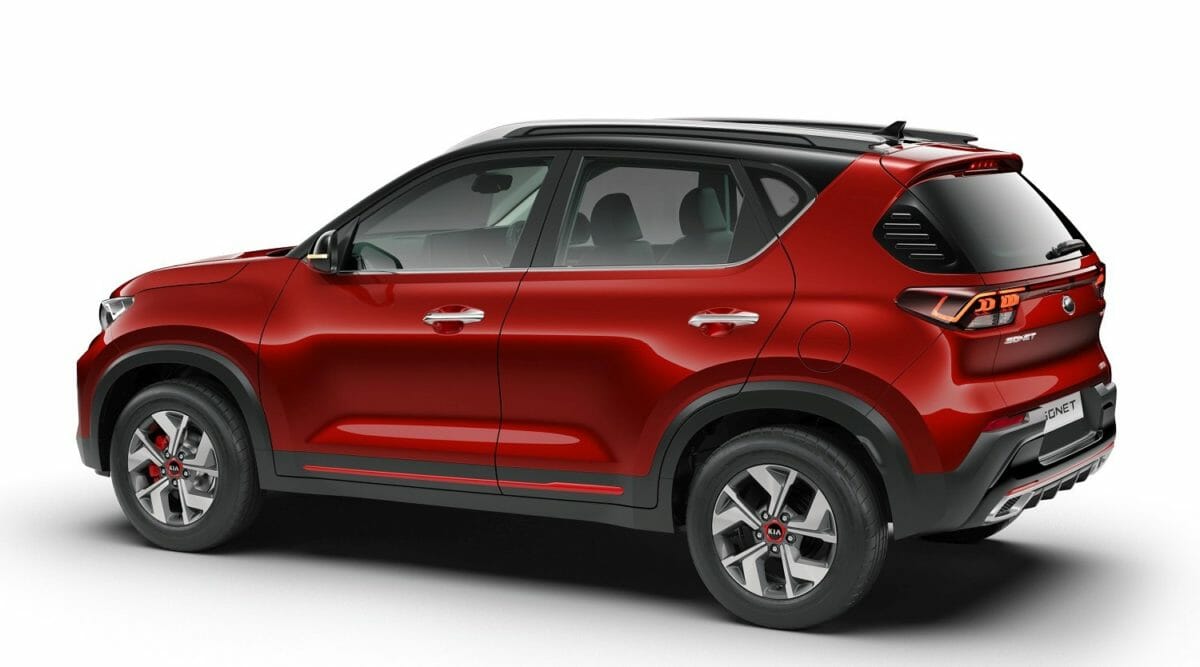 The distinctive LED headlamps reiterate the ‘Wild by Design’ theme which has inspired the Sonet, giving it a powerful appearance that truly stands out on the road. It projects an aggressive stance with a rugged appeal. Like we mentioned earlier, the Sonet will most probably stick to the concept’s design and that will certainly bring a breath of fresh air in the sub-compact SUV segment.

Unlike the front, the sides are simpler, with more curvaceous doors devoid of any sharp design. Another interesting element retained from the concept is the blacked-out treatment applied to the top and lower edge of the C pillar, and the inset quarter glass that makes the pillar look nice and sharply swept back. The 16-inch alloys from MRF, too, are very similar to the concept. 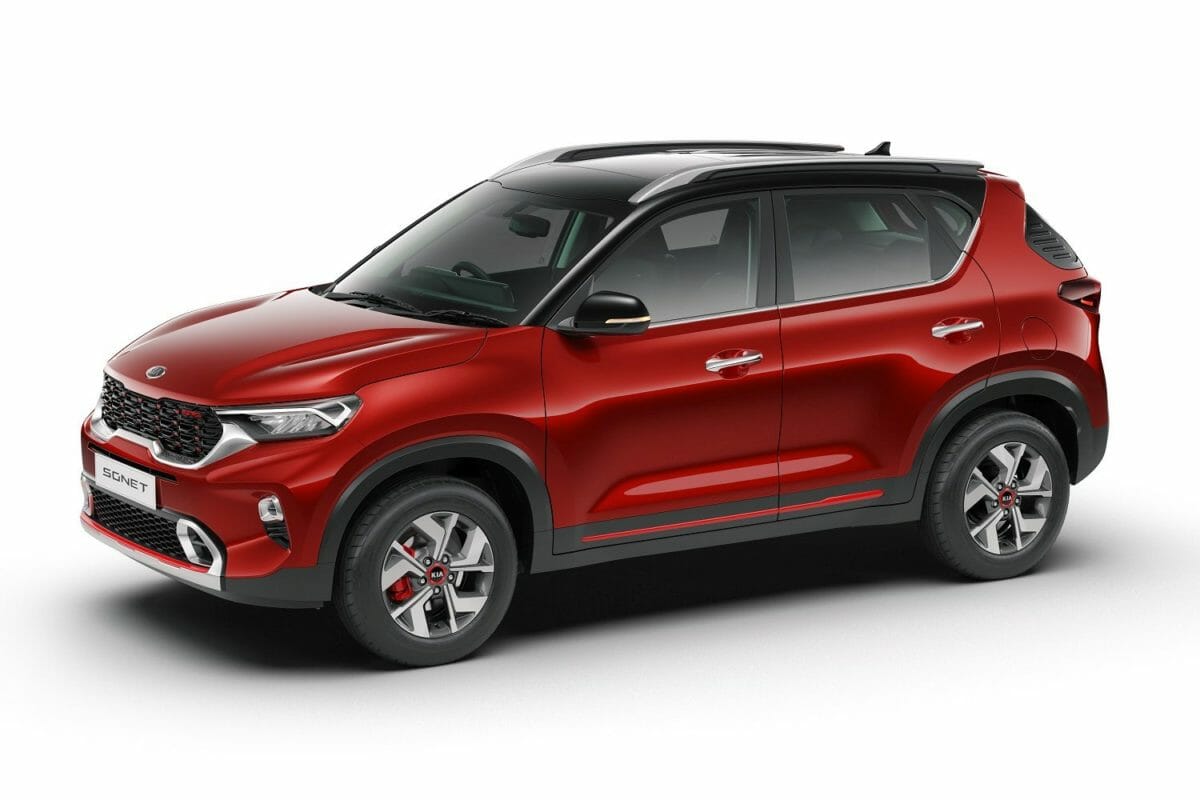 The rear of the Sonet gets smart-looking tail lights which are connected with a reflector garnish. This lends the car a wider visual profile, able complemented with a sporty dual muffler design and diffuser fin rear skid plate. On the whole, the Sonet will manage to please a large number of consumers through its design.

The interior of the cabin will surely make you happy with many first-in-class segment features on the equipment list. Trimmed in high-quality materials, its dashboard provides owners with the car’s full range of user-friendly features, including a two-layer tray to store mobile devices and other items while driving. 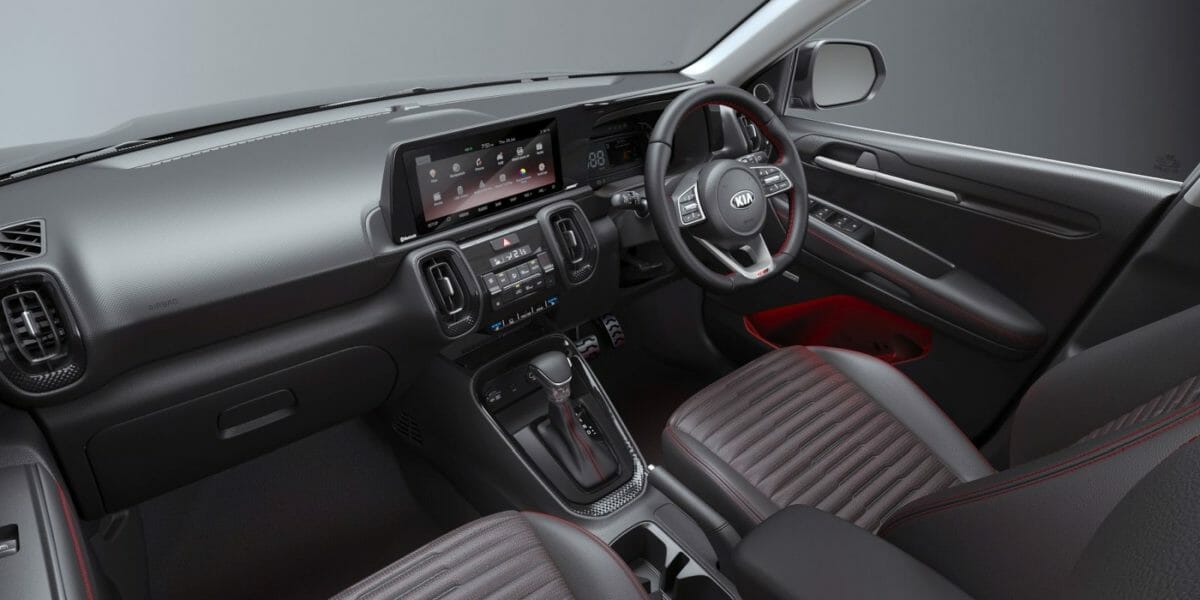 Some of the notable highlights in terms of features include are:

When it comes to powertrain,  the Sonet is set to offer three powertrain options which include a 1.2-litre Smartstream naturally aspirated petrol motor which churns out 82bhp/114Nm. There should also be a 1.0-litre turbo petrol mill on offer which churns out 118bhp/172Nm. The 1.5-litre diesel will also be part of the Sonet’s powertrain options and it churns out 99bhp/240Nm. Transmission duties are carried out by a wide range of options which include a 5-speed manual, a six-speed manual, a six-speed torque converter automatic, a 7-speed DCT as well as a 6-speed iMT (clutchless manual) like in the Venue. The interesting addition though is a six-speed automatic for the diesel engine, which is a first for the segment. 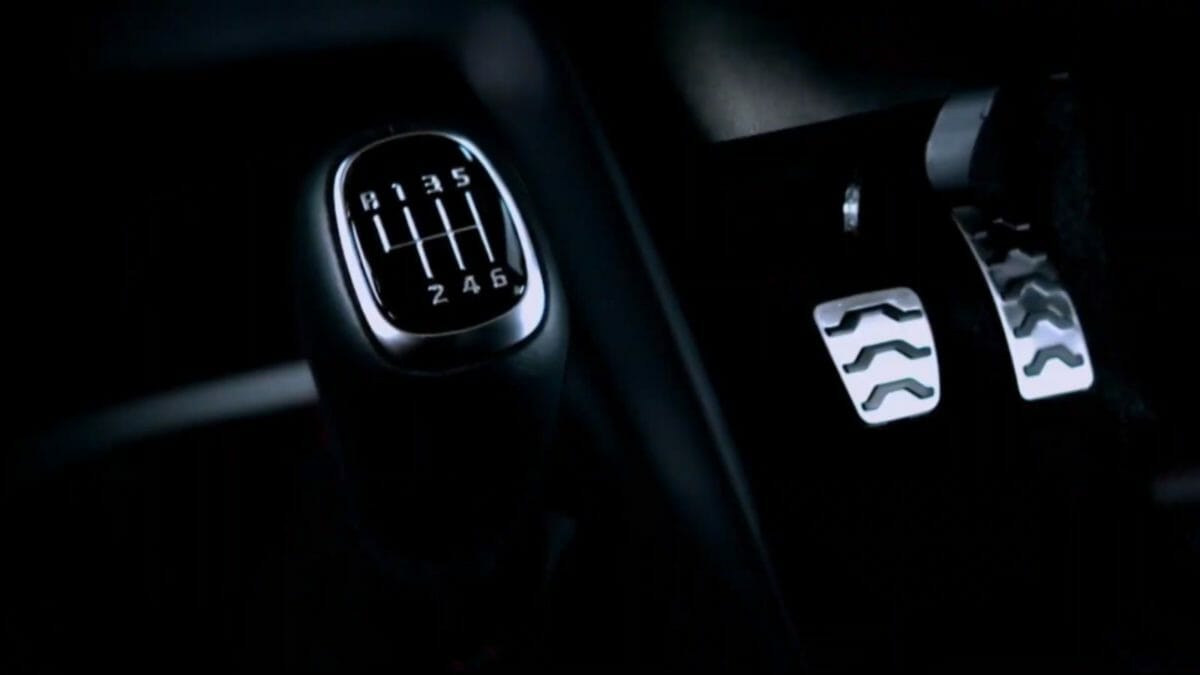 Upon launch, the Sonet will compete against the long list of rivals in the sub-4 metre SUV category like the Hyundai Venue, Tata Nexon, Maruti Suzuki Vitara Brezza and Ford EcoSport to name a few. This category is further set to intensify with the launch of the Sonet and the upcoming SUVs such as Nissan Magnite and Renault HBC (also known as Kiger). Prices will be revealed during the official launch but one can expect the Sone to priced between Rs 7- 12 lakh(ex-showroom).