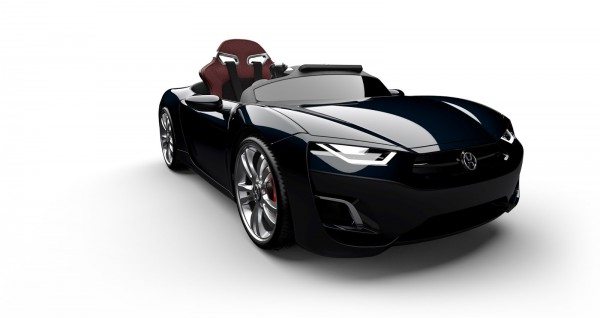 Toys have come a long way. As a kid, I still remember tugging daddy’s hand and point at shop windows displaying mediocre to poorly made toy vehicles indicating my want. Today, with complete products like the Broon F8 Series, kids with well-heeled parents can just drive off in their new toy – and call it play time. 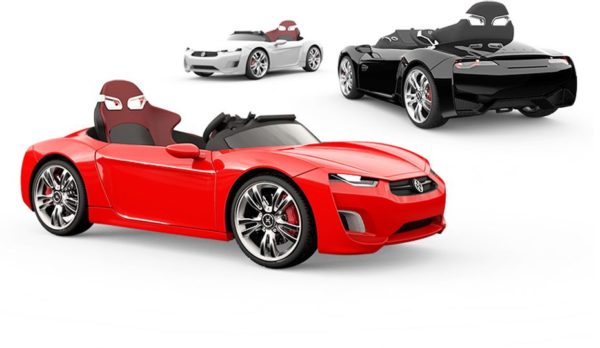 It’s a pretty looking thing, the F8 series, and also features electric power, fully functional independent suspension & brakes, real or remote steering and adjustable driving modes that can be controlled via its own 7″ Android tablet which doubles up as the dashboard and the infotainment system – yes, it plays music as well.

Adult supervision is possible via the Bluetooth based remote controls which ensure that the lucky kid can be kept on a leash. Meant for kids five and under (we believe that even grown-ups can have a go with a little bit of a squeeze), the Broon is still in the prototype stage, but it will cost somewhere around INR 64,000, a lot of money for a toy, but rest assured, the fun is priceless. 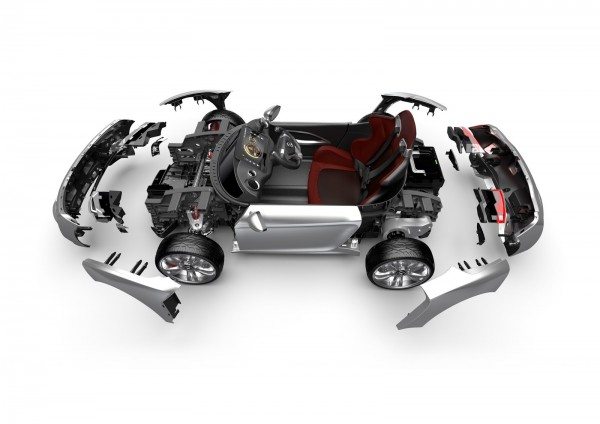 Check out all its features in the video below: