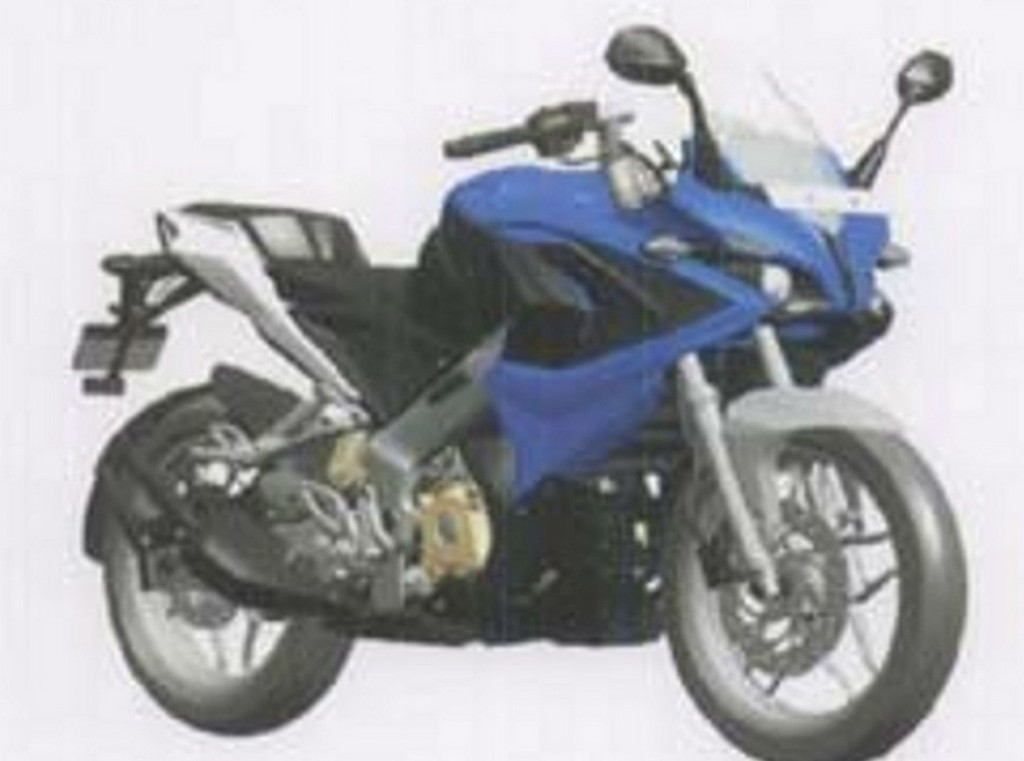 Whether the camouflaged new Pulsar spotted during various test runs is the Pulsar 200SS (Supersport) or the Pulsar 375  is the question everyone’s been asking ever since the first image surfaced at the start of 2013. Though certain small observations made by us on things like the front tyre showing a ‘P” speed rating implies road holding of speed upto 150 kph certainly hints more towards the Pulsar 200SS (Supersport). Even bikes such as the KTM 200 Duke and the Honda CBR250R come with S rated tyres (max 180 kph)- hence a 375cc motorcycle speculated to crank horsepower in the region of close to 40 bhp running on relatively skinny tyres makes a different reading. Anyways, we’ll reserve our arguments for later as and when more details emerge. 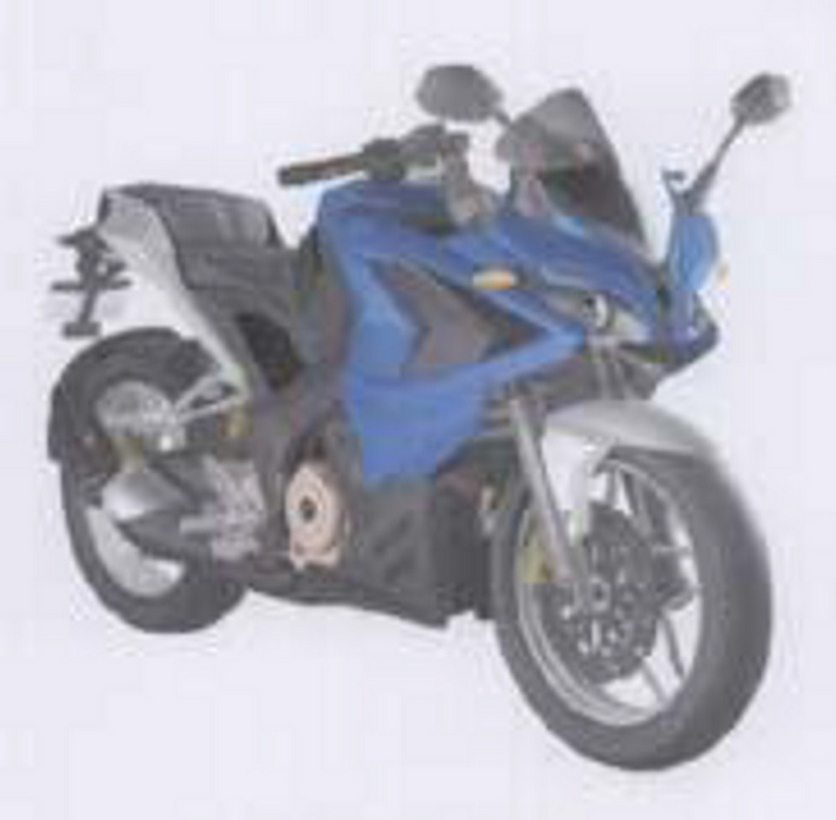 But at the moment, international motorcycle website VisorDown has posted fresh images of a bike that it’s referring to as the new Bajaj Pulsar 375. Though the source of the image hasn’t been mentioned and it would be obvious to conclude the pictures as a computerised rendering of the motorcycle- but scale down the pixilated image and it seems too good to be just a rendering. Making a wild guess, we think it could be an in-house image that has been leaked out of the manufacturer’s secret vault.

Reiterating on the list of features as we could make out from the spy pics we posted earlier, following are our observations:

The Bajaj Pulsar 375 was on the receiving side when enthusiasts criticized the design for being similar to the Energica electrical motorcycle- but now to us, the front resembles  the Daytona 675 than the Energica – and we’re not complaining.

Getting back to the confusion and speculations on the two variants being planned- even Visordown is speculating two versions of the new faired Pulsar. While the Pulsar 200SS (Supersport) would peak out at a similar 23.2 bhp, the new Bajaj Pulsar 375 should be propelling ahead with approximately 40 bhp at its crank.