India’s motorcycling scenario is blooming and the number of superbikes available in the market today reflect the same. There is something for everyone but this time around, track aficionados have something special to cheer about. Honda Motorcycle & Scooter India Pvt. Ltd. today announced bookings open for its two brand-new variants CBR1000RR-R Fireblade and Fireblade SP in the super sports category. The CBR1000RR-R Fireblade and Fireblade SP will be introduced via the Completely Built-up (CBU) route in India.

Revealed at the 2019 EICMA Show in Milan, the 2020 CBR1000RR-R Fireblade and Fireblade-SP under Honda’s super sports line-up are the most powerful Honda Fireblade to be ever introduced. With an unwavering focus on circuit riding, unprecedented levels of performance and control, the 2020 Fireblade is created with extensive involvement of Honda Racing Corporation (HRC). 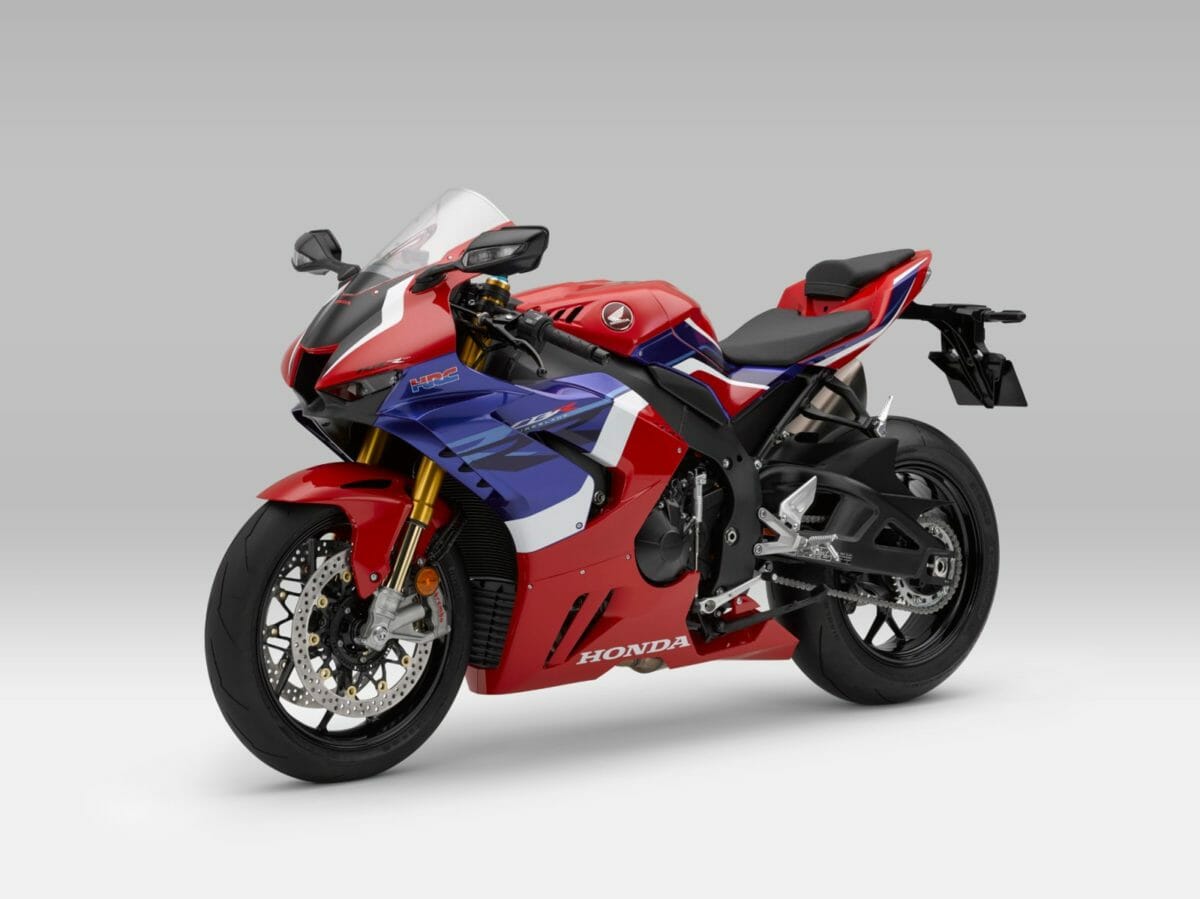 Here are the major highlights: 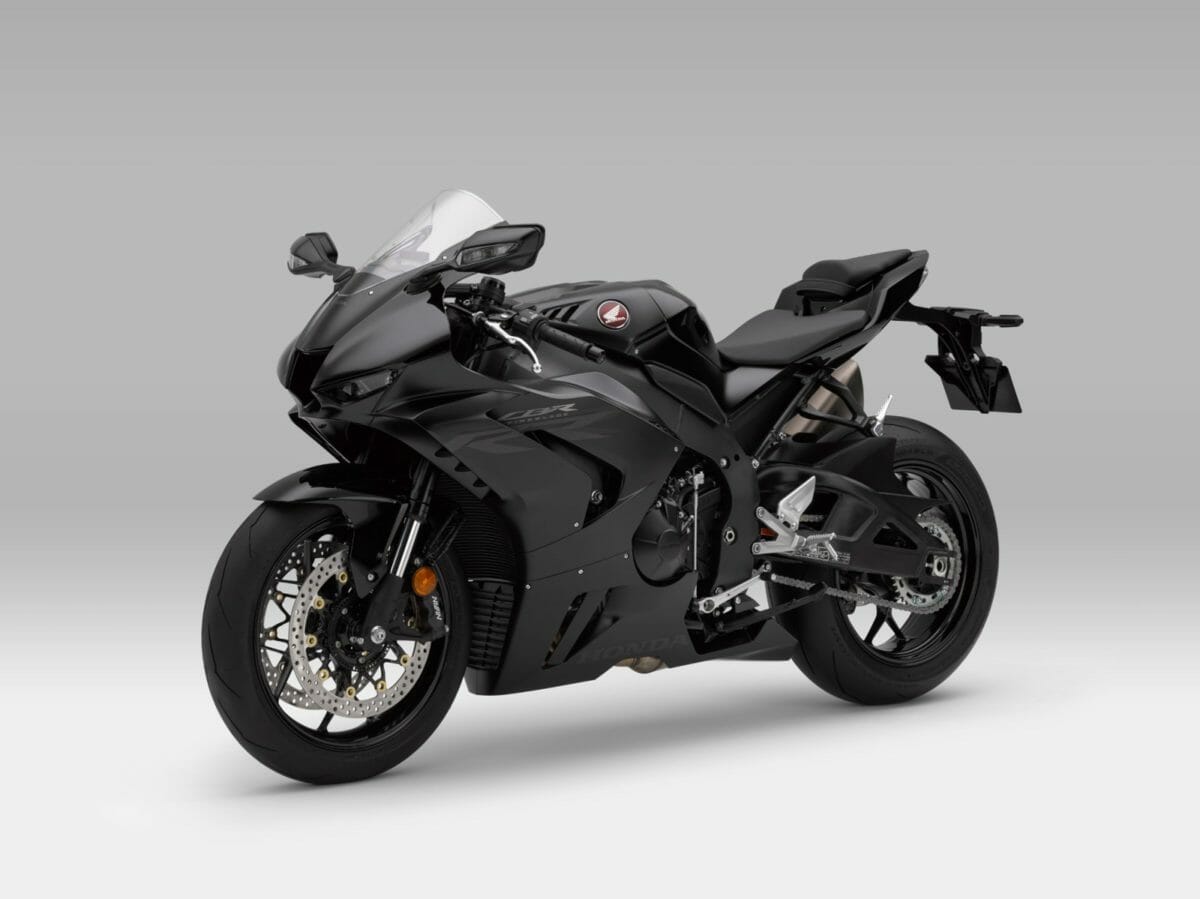 Chassis technology of new Fireblade is heavily inspired from the RC213V-S ‘the street legal MotoGP machine’. An increased wheelbase of 1,455mm and rake and trail of 24°/102mm (from 1405mm, 23°/96mm) improves stability. Considerable changes to balance and centre of gravity; crankshaft (33mm) evens out weight distribution, while the higher centre of gravity reduces pitching and improves side-to-side agility. Seat height is 830mm, with the handlebar position pushed forward (for leverage) and foot pegs moved rearward and up.

Inspired by the RC213V-S street-legal version of Honda’s MotoGP machine, new Fireblade comes equipped with a larger and higher resolution full-colour 5-inch high-resolution TFT instrument screen. It gives the rider an option to choose from a menu of screen setting options to display the information in a preferred format.

The CBR1000RR-R Fireblade’s muffler was developed jointly with Akrapovič. It’s made out of titanium for light weight, and the design also contributes to the bike’s mass centralization. A special valve in the exhaust helps boost torque at lower revs and increase horsepower at higher rpm.

The CBR1000RR-R Fireblade is equipped with winglets which effectively generate downforce at track speeds. Three wings are installed in each of the right and left ducts in order to address downforces.

The ignition now operates without having to insert a key, as does handlebar lock. This is both convenient in day to day use and has allowed use of a competition-style top yoke while freeing up optimum space for the ram air system.

The CBR1000RR-R Fireblade SP’s front brake discs are a huge 330mm in diameter to improve braking force. The bike features Brembo Stylema front calipers while the rear caliper is the same as the Brembo used for RC213V-S. Even the brake master cylinders and front-brake lever are supplied by Brembo to offer the rider Brembo’s comprehensive braking performance.

The CBR1000RR-R Fireblade SP uses an electronically controlled NPX fork manufactured by Öhlins. By adding a pressurized damping system to the NIX fork used by the previous CBR1000RR SP, cavitation inside the damper is minimized to stabilize damping force more and improve bump absorption.

Talking about the legacy of Fireblade and Honda’s Premium Business plans, Mr. Atsushi Ogata, Managing Director, President & CEO, Honda Motorcycle and Scooter India Pvt. Ltd. said, “By introducing the best models from Honda’s global line-up, we have proved our strong desire to take our racing DNA in India to another level. Legendary Fireblade has been synonymous for perfect handling, balance and sheer riding enjoyment for last 28 years.”

Announcing the bookings open for 2020 Fireblade, Mr. Yadvinder Singh Guleria, Director – Sales and Marketing, Honda Motorcycle and Scooter India Pvt. Ltd. said, “Taking forward the legacy, new Fireblade is drawn strongly on Honda’s RC213V MotoGP machine. ‘Born to Race’ the motorcycle offers more power and an unprecedented level of track-focused performance. The riders will have a whole new level of experience with these extreme performance bikes. The bookings have opened today at Honda BigWing dealerships across India. The deliveries will start from end of August 2020.”