Widely known for his comic and negative roles in Bollywood movies, not many know that Boman Irani started off in life waiting tables at the Taj Mahal hotel in Mumbai. The Mithibai College graduate and a polytechnic diploma holder also joined his mother to run their ancestral bakery shop between Novelty and Apsara Cinema in South Mumbai. Irani then turned to photography in 1987 and continued until he started his acting career in theater and moved to mainstream movies in the year 2000. 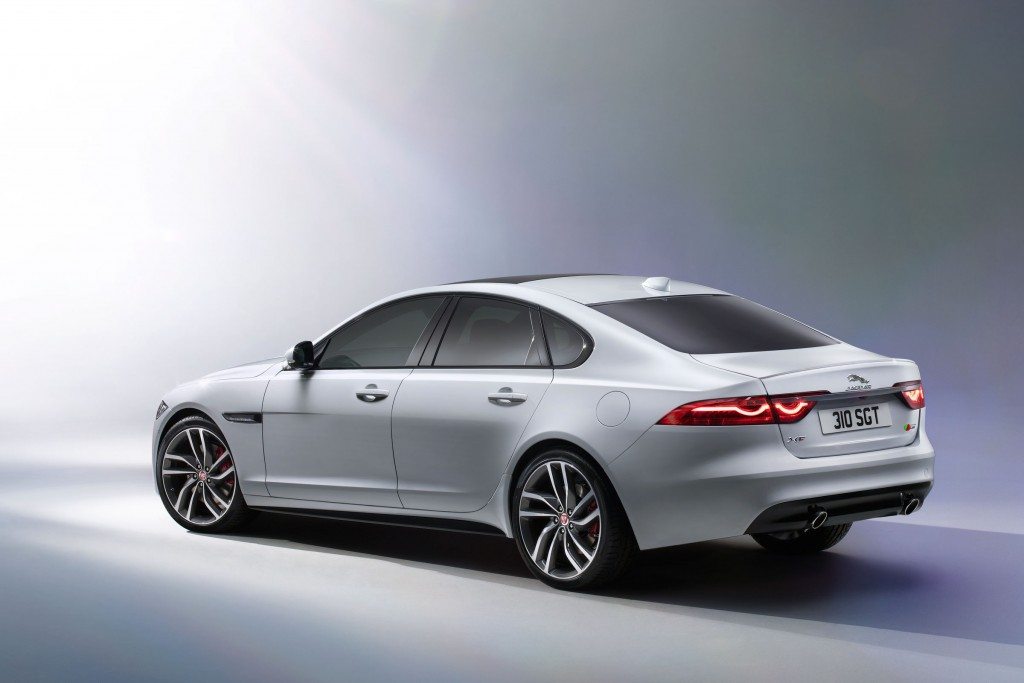 The actor who enjoys his family life recently decided to splurge on wheels and has bought himself a brand new Jaguar XF. The sedan is now locally manufactured in India and prices start from INR 47.50Lakh (ex-Delhi). The all-new Jaguar XF is available with a 2.0-litre Ingenium diesel engine with a power output of 177 HP, or with a 2.0-litre petrol engine which develops 237 HP. 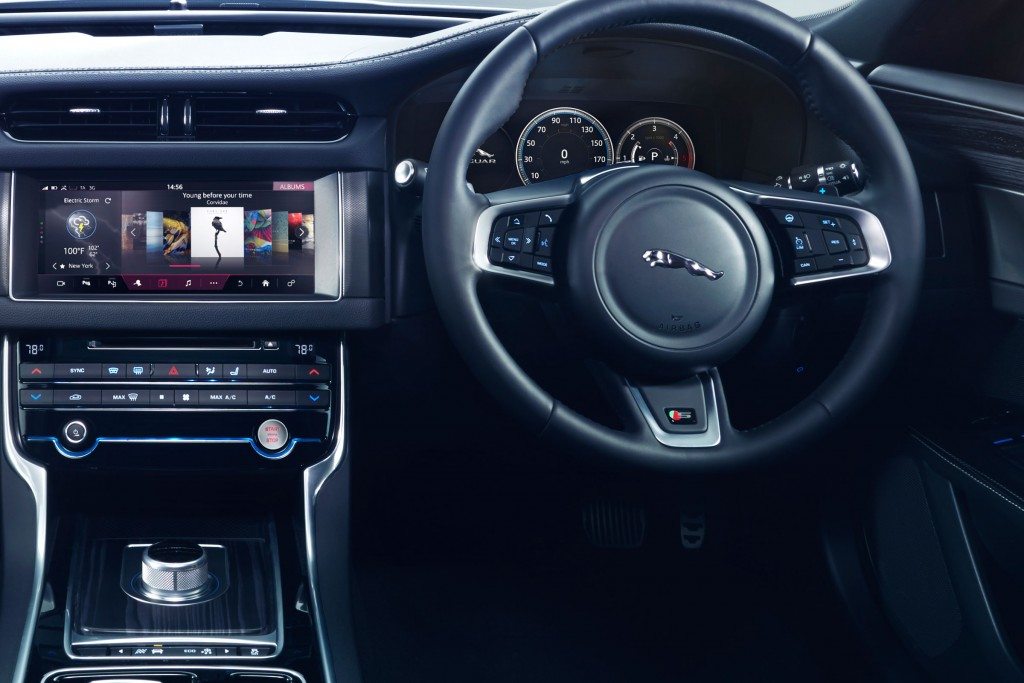 Boman Irani’s new car, the next generation XF is completely new from the ground up and is the second Jaguar model after the XE to use the brand’s advanced aluminium-intensive architecture. Featuring 75 per cent aluminium, the architecture enables weight savings of up to 190kg over the outgoing model and an increase in torsional stiffness of up to 28 per cent. The new XF comes loaded with features which include an InControl Touch Pro with the all-new 25.9 cm (10.2) touchscreen infotainment system and a Meridian Sound System.