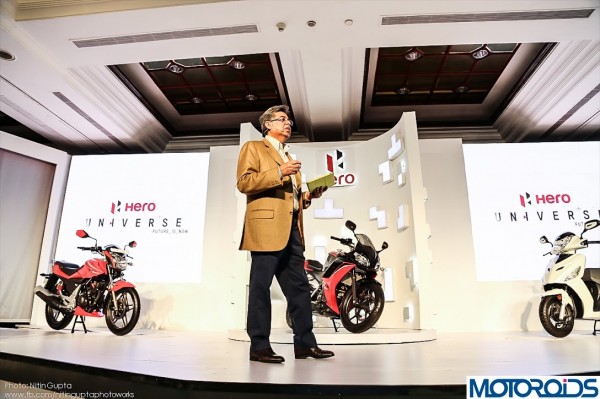 TVS tied up with the motorcycle arm of German automaker BMW, BMW Motorrad, to bring out new products for the Indian two-wheeler market. Hero MotoCorp played it even smarter and appointed BMW’s former top automobile designer Markus Braunsperger as the new head for its R&D division.

Braunsperger was heading the R&D function for BMW’s Motorcycle division for several years and has worked at senior positions across BMW’s R&D, production and strategy divisions. He was also the project management for BMW’s key models like the 5/6/7 series as well as X3, X5 and X7 models. 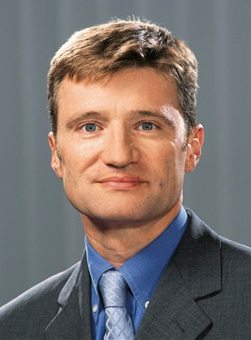 Indian English-language daily Hindustan Times spoke to a senior company official who commented, “He is the first expat appointed to head a division at Hero MotoCorp, and will spearhead the firm’s future product development initiatives. The Rs. 500 crore R&D centre at Kukas is expected to be ready by the middle of next fiscal. It will have more than 600 engineers working on Hero’s future product line.”

Hero MotoCorp already has a 49.2 percent stake in Erik Buell Racing (EBR) of the US. Hero has forged technology alliances with EBR, Engines Engineering of Italy and AVL. The company is expected to launch its new products including its first quarter-litre product, the HX250R in the second half of this fiscal year.

Braunsperger is expected to work on the future product line of the company and will lead the 500-member team at Hero’s R&D function. This R&D function will be based out of the company’s upcoming Hero Centre for Global Innovation and Research & Design at Kukas near Jaipur.

Do you think entry of Markus Braunsperger in Hero’s R&D division will help the company? Share your thoughts through comments below.