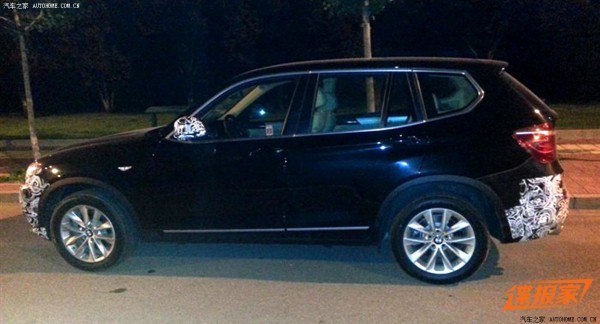 The BMW X3 is busy getting a mild makeover from the boffins at BMW and a X3 facelift test mule was recently spotted in China.

The current X3 has been in service since three years now and it is hence no surprise that BMW is busy readying the X3 LCI (Life Cycle Impulse).

As can be seen in the pics, the BMW X3 facelift will sport a new set of bumpers and headlights. Engine options would be carried over from the current model and we expect them to get a minor tweaking job for improved fuel economy. The interiors too could get some minor changes.

The BMW X3 facelift would make its public debut at the Los Angeles Auto Show this year and the refreshed car is expected to go on sale in India in the first half of next year. 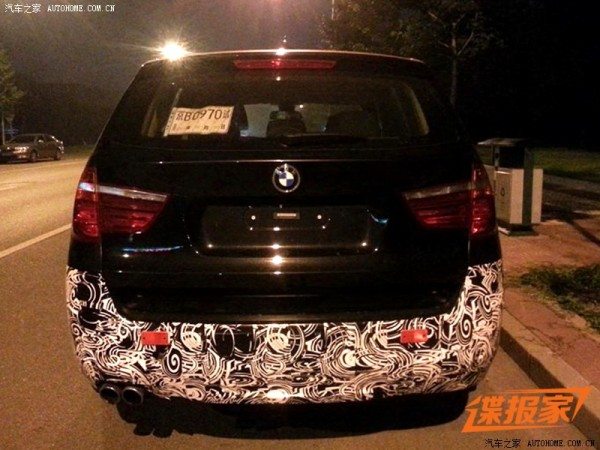 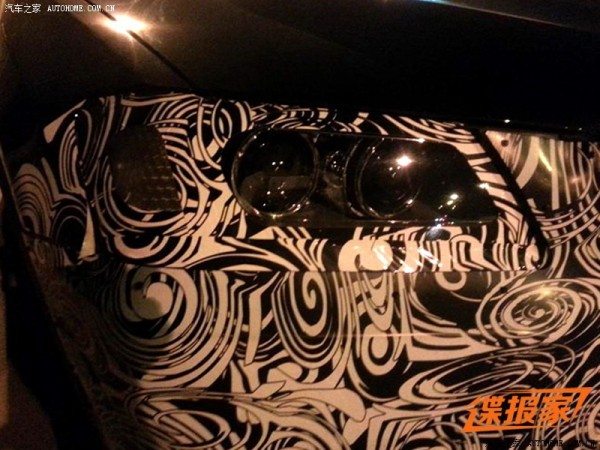 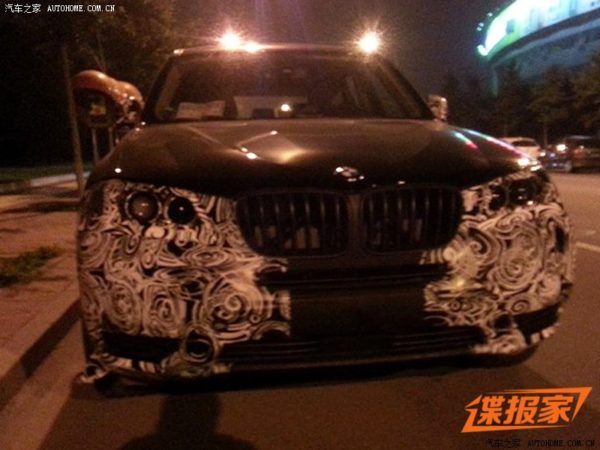