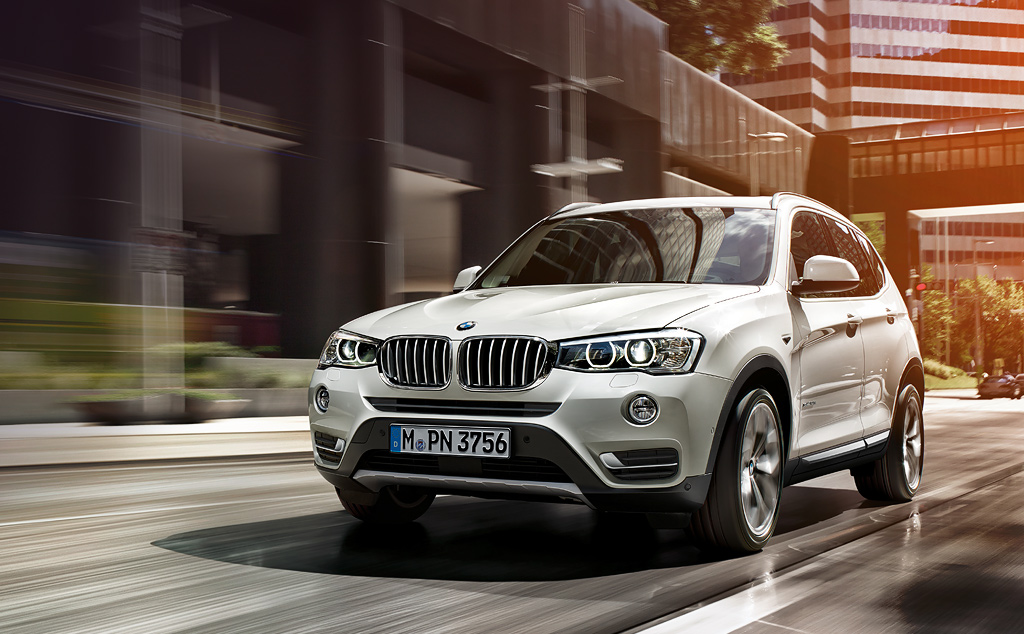 BMW India is likely to launch the petrol powered BMW X3 and X5 SUVs in India soon. The move is said to be taken due to the growing trend in the demand for gasoline powered vehicles. Another German luxury automobile manufacturer, Mercedes-Benz, recently launched petrol variants for a number of its models from its Indian product portfolio.

Coming back to the models, the upcoming X3 will be sold in the 28i trim while the X5 will be introduced in the 35i variant. The X3 will be powered by a 2.0-litre four cylinder turbocharged petrol engine tuned to produce 237 hp and 353 NM of torque. Transmission duties will be taken care of by an eight speed automatic gearbox. Also on offer would be BMW’s xDrive AWD system. Once launched in India, the X3 will take on the likes of the Mercedes-Benz GLC 300. 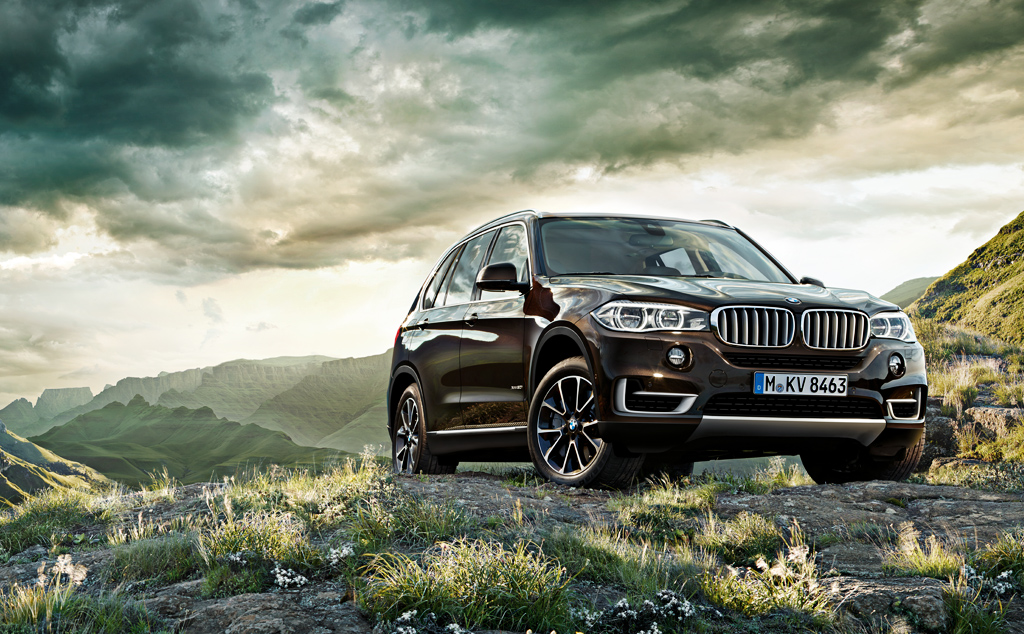 The X5 on the other hand, will be propelled by the 3.0-litre six cylinder turbocharged petrol engine that is capable of producing 296 hp and 407 Nm of torque. This motor will send power to the wheels via eight speed automatic transmission. The elder sibling to the X3 will also be equipped with the company’s xDrive AWD system. Once launched, the model will rival the Mercedes-Benz GLE 400.