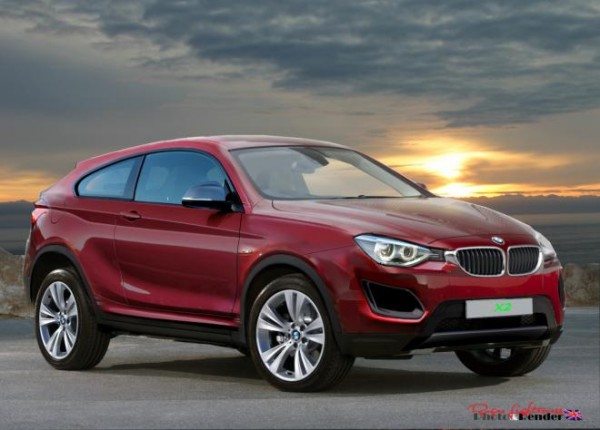 Thanks to a new report that recently surfaced on the cyber space, we have got to know that Bavarian premium auto maker BMW is planning to launch the X2 in 2017. Also, the new BMW X2 release date will fall in the same year, i.e., in 2017.

It may be noed that the next gen BMW X1, which would make its public debut either in 2014-end or in early 2015, would be a tad smaller than the current model and this would be because of the fact that BMW plans to widen the gap between the X1 and the X3, in order to slot in the X2 without much of a trouble. It is being said that the BMW X2 will be a sportier-looking derivative of the X1 and will be to the X3, what the X4 will be to the X5.

Engine lineup will be carried over from the next gen BMW X1 and will consist of the new-age transversely-mounted 3- and 4-cylinder direct-injection petrol and diesel motors ranging from 1.5 to 2.0 liters in displacement. These new engines will come mated to a six-speed manual gearbox and an optional eight-speed automatic transmission. It is also being said that both the next gen X1 and the new X2 will get a performance-tuned M variant that will be powered by a high output four cylinder gasoline motor.

Stay tuned to Motoroids for more updates on BMW X2.