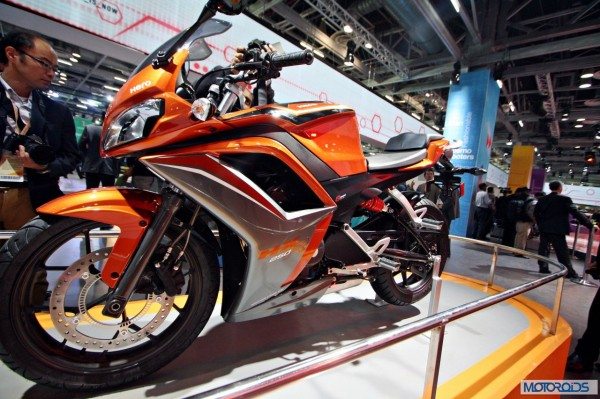 We reported in detail when Hero MotoCorp, India’s largest selling bike maker, unveiled the new Hero HX 250R and the production version of the Leap scooter earlier this year. Now, it has emerged that Hero plans to launch both these new products sometime in the second half of the next financial year.

Powering the new HX 250R is a 249cc, 4 stroke, single cylinder DOHC, liquid cooled engine that has a max power of 31 PS. The engine comes mated to a six speed manual gearbox. Suspension duties are courtesy twin telescopic forks up front and a 5 step adjustable preload monoshock at the rear. The bike has a 300mm, triple piston caliper disc brake up front and a 220mm linked disc unit at the rear. ABS is optional and the HX250R has an underseat exhaust. 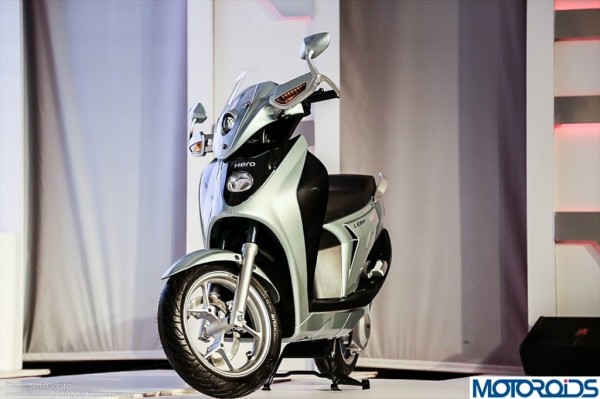 Powered by lithium-ion batteries, the Hero Leap is India’s first electric-serial-hybrid scooter. The Leap has a fuel injected 124cc engine that comes mated to a 8kw Permanent Magnet AC (PMAC) Electric Traction Motor. The max torque of 6nm is developed right from 0 rpm. Hero claims a top speed of an impressive 100 kph albeit while running with the range extender.