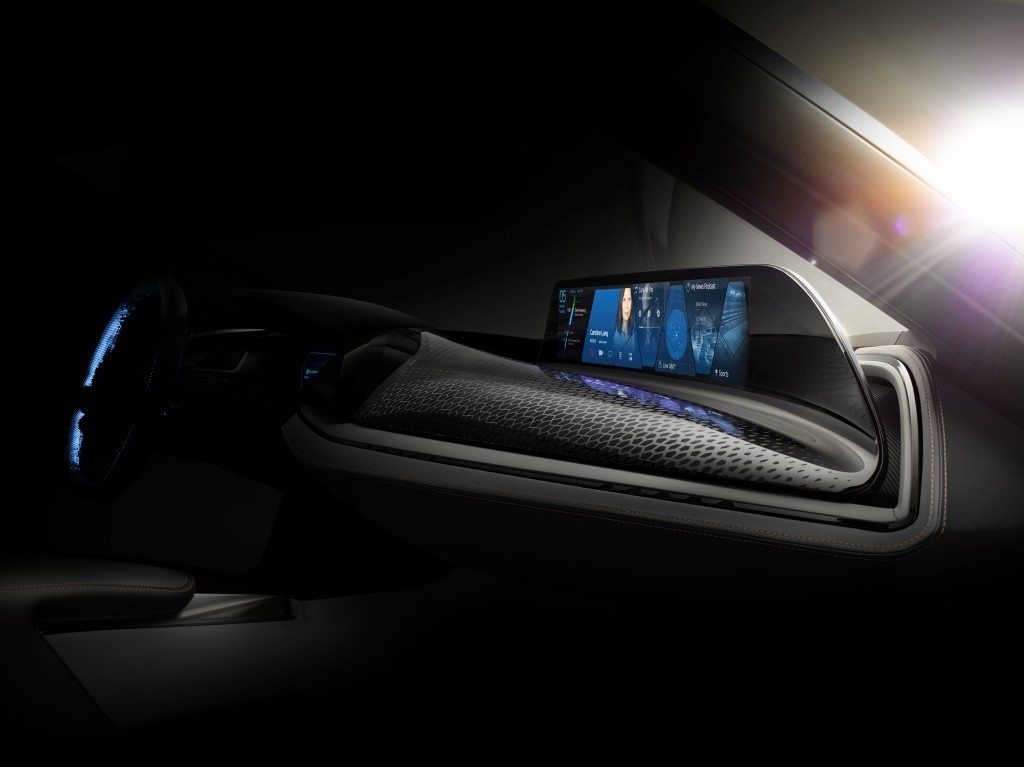 After introducing the new gesture control tech at the 2015 international Consumer Electronics Show (CES), BMW Group is all geared up with an updated user interface scheduled to be showcased at the 2016 edition of the CES in Las Vegas. Ahead of its reveal, BMW gave a glimpse of the Vision Car Concept by releasing a teaser image of the futuristic user interface and interiors.

In 2015, BMW had launched a new gesture control which enabled simple finger movements to carry out actions such as adjusting the volume or accepting phone calls. The tech is available as BMW Gesture Control in the carmaker’s new 7 Series premium sedan. Taking the control tech to the next level, BMW has developed a new way of maneuvering through infotainment controls on the dashboard called ‘AirTouch’. An array of sensors installed on the instrument dashboard respond to hand movements and further enables a three-dimensional control. A simple hand movement or a gesture activates the surfaces on the large panorama display with the help of a motion recognition software.

Passengers on the front seats can navigate the infotainment system without having to make contact with the screen. AirTouch is created in a way to trim down a number of steps needed to make a selection. For example, activation of the phone pad automatically brings up contacts or call lists to the top select level so that a call can be made with just one further action. AirTouch recognises the relevant needed options and displays them in advance, allowing the driver to focus all their concentration on the road ahead. The new technology offers additional convenient control options when the vehicle is travelling in highly automated mode. 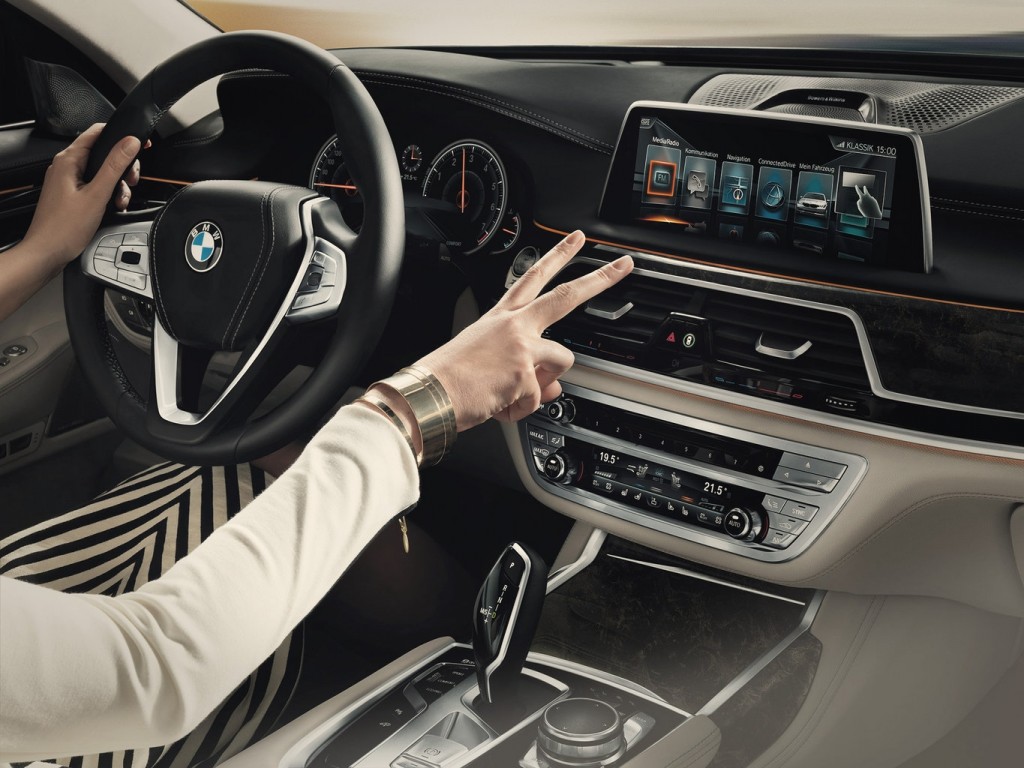 The AirTouch tech will be demonstrated by BMW Group through its Vision Car concept. The presentation will showcase futuristic interiors and user interface. AirTouch allows the display in a vehicle to be operated like a touchscreen without actually having to make contact with the surface. Sensors record the hand movements in the area between the central console and the interior mirror. This enables drivers or passengers to change the focus on the surface of the large panorama display. Simple confirmation selects the appropriate menu item or activates an icon. 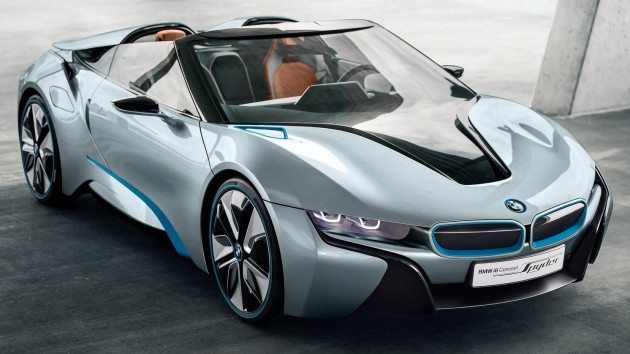 A concealed AirTouch button is located on the rim of the steering wheel as another option to confirm an action and can be reached by the thumb without having to take hands off the the steering. The button lights up when a menu or icon can be activated. One tap is sufficient to activate the desired program or change a setting. Similar button option is positioned on the side sill in the door area for the passenger. Passengers are therefore able to use one hand to navigate through the menu and the other hand to confirm inputs very quickly. 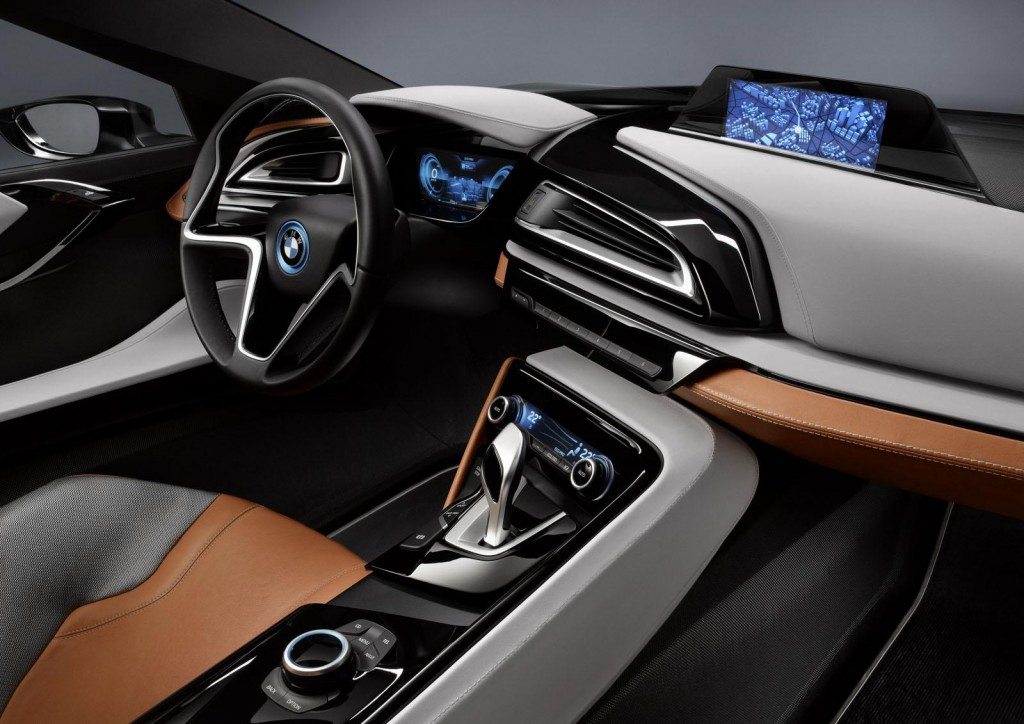 The intuitive AirTouch technology allows seamless control over entertainment, navigation and communication functions using simple hand gestures. The need of convenience between driver, vehicle and environment is becoming increasingly intensive and paves way for new contemporary approach towards the traditional technology. Its matter of time to see the new BMW tech in action, till then stay tuned for more updates from the 2016 Consumer Electronics Show, scheduled from January 6 to January 9, 2016.