BMW recently announced that the company would be investing INR 130 crore in its Indian arm, BMW India. With the new investment in mind, the German luxury automobile manufacturer will have a made a total investment of INR 1250 crore in India. 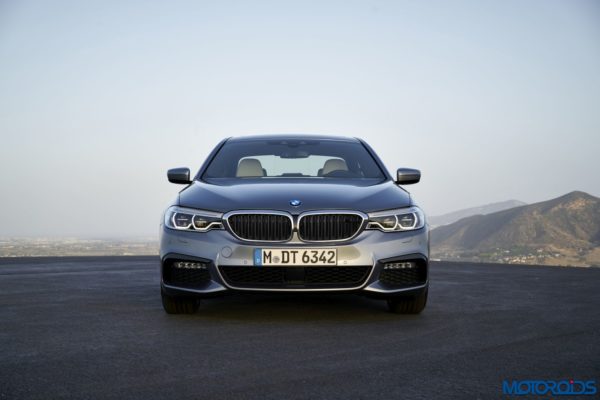 Vikram Pawah, President, BMW India, said that since 2007, they have been consistently investing in India. This year, they are going to increase their investment further to up to INR 1,250 crore on a cumulative basis. BMW has invested Rs 1,120 crore in the Indian operations so far. The new investment will go into BMW group operations, including Motorrad (the two-wheeler business) as well as the financial services arm.

The new investments will be used across the company’s operations in the country including financial services, four wheeler division and BMW Motorrad. It is also learnt that BMW India will be expanding the number of sales outlets to 50 from the current count of 41 outlets by next year. 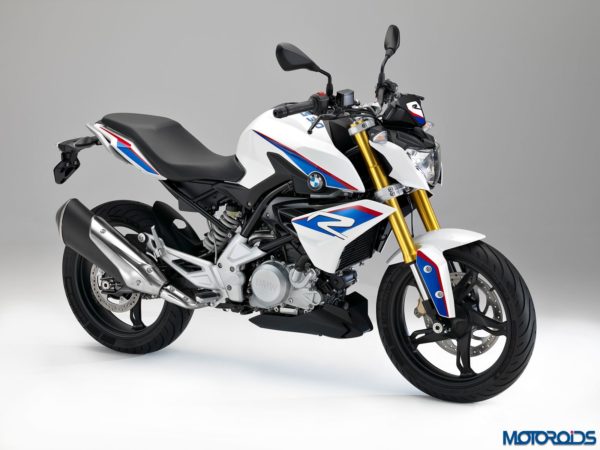 Under the automobile division, the company plans to launch two new models in the coming months: the new 5-Series and the 6-Series GT. The Motorrad division, which officially made its debut in India in April, is likely to launch the locally manufactured G310R roadster early next year, as it expands its dealer network across the country.