Ahead of its launch that is likely to take place on June 29, BMW India has commenced the production of the upcoming 5-Series. Currently in its seventh generation, the new 5-Series was unveiled last year in October. The mid-size luxury sedan will be assembled at the company’s manufacturing facility in Chennai where it is imported as a Completely Knocked Down (CKD) unit. 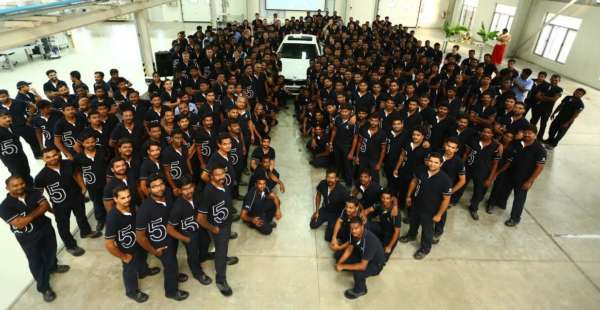 Based on the German luxury automobile manufacturer’s Cluster Architecture (CLAR) platform, the new 5-Series is 100 kgs lighter as compared to the outgoing model, courtesy of the light weight, high strength material used in the chassis. The upcoming model is 36mm longer, 6mm wider and 2mm taller than the previous generation 5-Series. The wheelbase too, has been increased by 7mm. 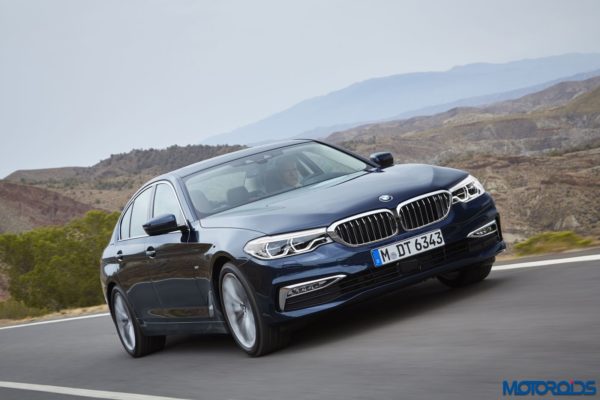 Features on the new seventh generation BMW 5-Series will include a 10.2 inch touchscreen infotainment system, latest generation iDrive system with gesture control, Heads-Up Display (HUD), wireless charging, massage function for the second row and intelligent voice assist. Once launched in India, the new BMW 5-Series will take on the Audi A6, Mercedes-Benz E-Class LWB, Jaguar XF and the Volvo S90. Expect the model to arrive with a price tag of approximately 50-65 lakh (ex-showroom).