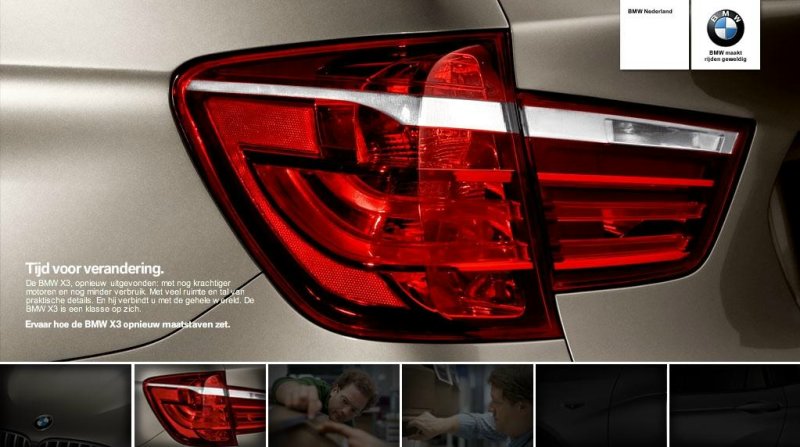 Of lately, its become a habit for BMW to give the world a foretaste of their upcoming vehicles, rather early – the X1, 7-series and 5-series being the latest examples. What we have here now are the teaser images of the upcoming 2011 X3 which went online a few hours back on Beemer’s Dutch website. Like most other teasers, this one shows off the new taillight, the bonnet and a few other knick knacks. 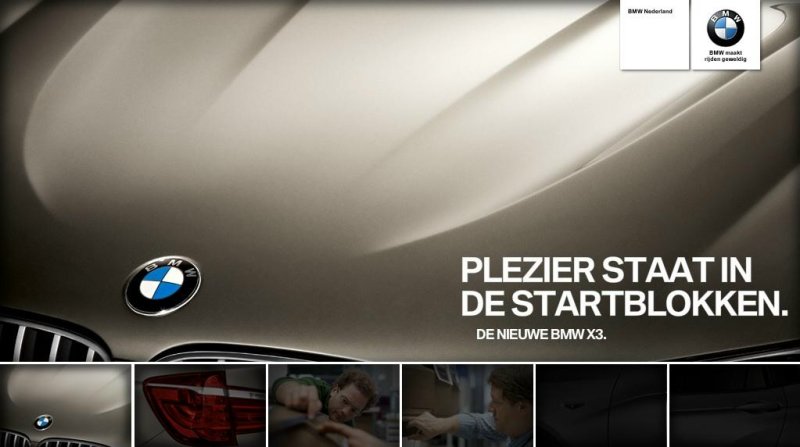 As you can imagine, the taillight (top) is a lot similar to the unit on the new 3-series. The bonnet too gets the ‘Concept Gina’ inspired creases which were one of the highlights on the new 3-series as well. The new X3 is expected to be unveiled in all its glory at the upcoming Paris Motor Show with sales commencing within a couple of weeks of its official unveiling. Expect the car to come to India by Q3 2010 at a price slightly higher than that of the current range. For India, the engine options will remain more or less similar to the ones in the 3-series. 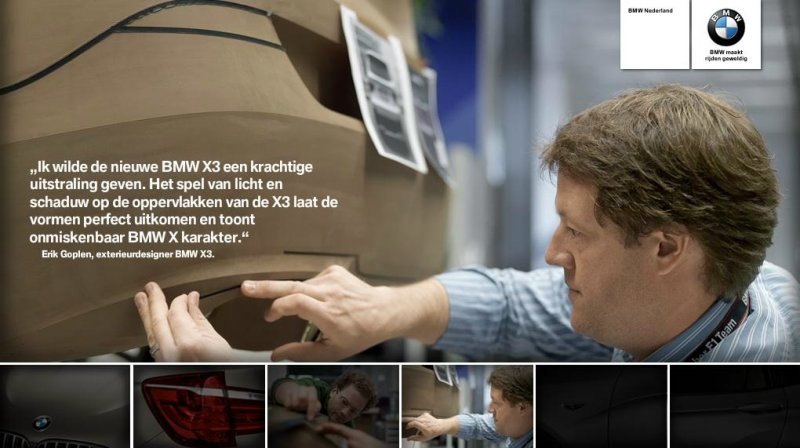