Take a small car and fit a bigger engine to it and see what difference it makes. All of a sudden your everyday car gets a much needed soul and it becomes a lot more desirable. But then bigger engines mean lesser fuel efficiency, which in turns makes small cars with big engines impractical. Seriously?

Well, not exactly. The engines made these days are actually more efficient than the ones made some ten years back. So when NDTV’s sources suggest that Maruti plans to give its bread and butter car, Alto a heart transplant, we should be happy. And by now some of us might have thought of buying the car. Alto has proved itself in the market. It is a proper successor to the legend, the 800. Though Alto had a 1.1L engine in the past, but it was thirsty. So they discontinued it and the car was available with just one engine option. But as emission norms get stricter with each passing day, Maruti had to upgrade the 800cc engine to BS-IV. But replacing the engine to an already BS-IV engine makes more sense. The only engine they have in their line-up suitable for this small car is the 1L K-series (K10B)engine doing the duty in Alto’s  European namesake, the A-star. So fitting a 1L K-series engine solves a lot of problems. Maruti-Suzuki can produce a total of 2.5 lakh K-series engines annually, which will have to be upgraded once they start producing the new Alto. 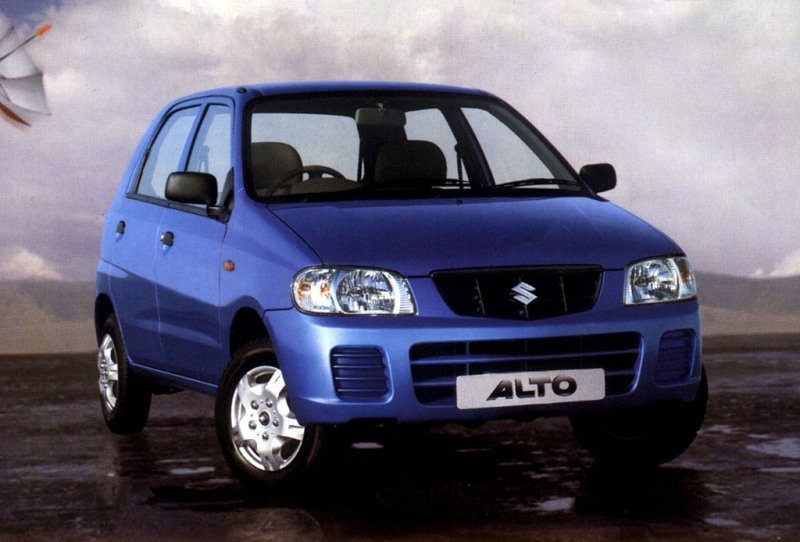 Maruti Suzuki India Chairman R C Bhargava said, “Alto needs a face-lift. It has been there for quite a while.” No comment was made on how the car be like, an upgrade or an entirely new one. Sources suggest that if this plan of Maruti’s materialises, then Alto’s price will go up by a small margin.

Alto has been doing good in the market with around 20,000 units selling per month. The new car is worth a wait. Lets see how Maruti plans to upgrade the Alto.