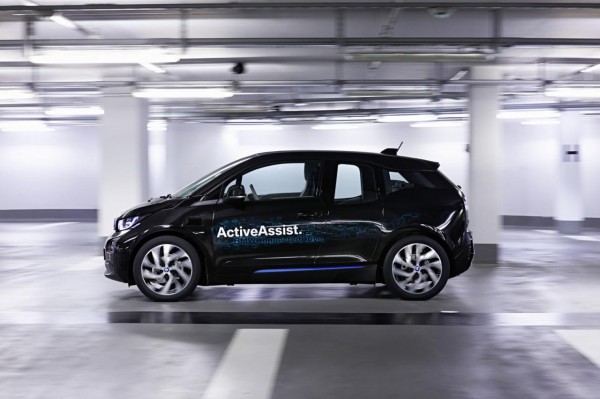 German car maker BMW has announced plans to introduce a couple of new technologies at the Consumer Electronics Show in Las Vegas. 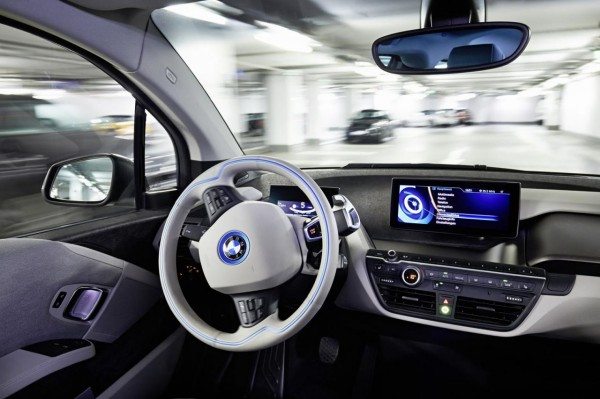 The company will introduce an i3 prototype which has been equipped with an advanced 360-degree collision avoidance system. The system uses four laser scanners to determine its surrounding and identify obstacles. If the driver approaches on object – such as a wall or a column – too quickly, the system will automatically brake the car to prevent a collision. According to BMW, this will relieve the “burden” of driving in environments with poor visibility will making a “further contribution to enhanced safety and comfort.” 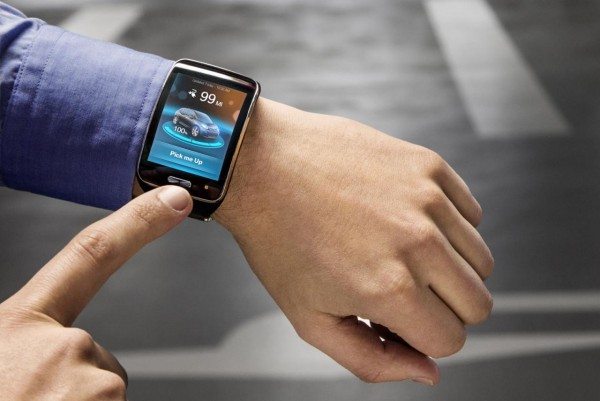