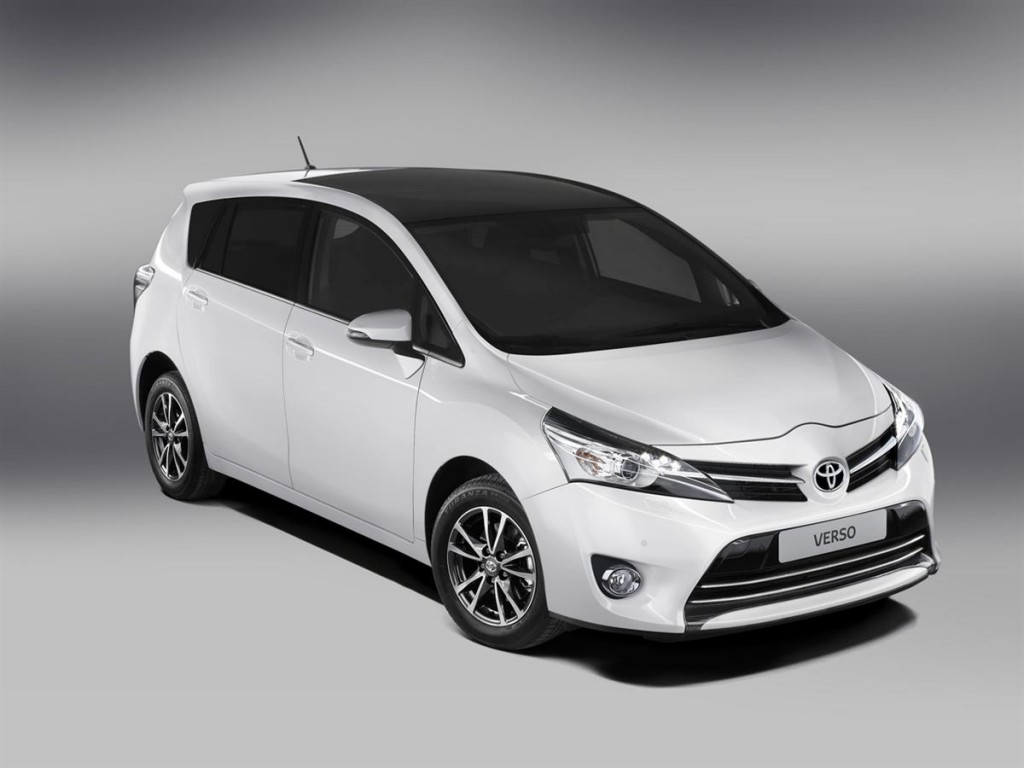 When we all were expecting a BMW-Toyota collaborated Sportscar, here comes the 2014 Toyoto Verso. As part of the technical tie-up between the German and Japanese manufacturer, the 2014 Verso is the first Toyota to be powered by a BMW engine. A 1.6 litre D-4D diesel engine under its hood, the compact MPV produces 111 bhp @ 4000 rpm with max torque rated at 270 nm @ 1750 – 2250 rpm.

Also on offer are other engine options for the 2014 Toyota Verso that include the following three variants.

Didier Leroy, President and CEO of Toyota Motor Europe said: “At Toyota, we believe that tackling environmental challenges facing our industry will require more than one approach. Hybrid is at the core of our strategy towards sustainable mobility, but we also see a role for clean diesel in Europe. Working together with an industry leader like the BMW Group allows us to benefit from economies of scale to reduce development costs as well as improve our time-to-market.” 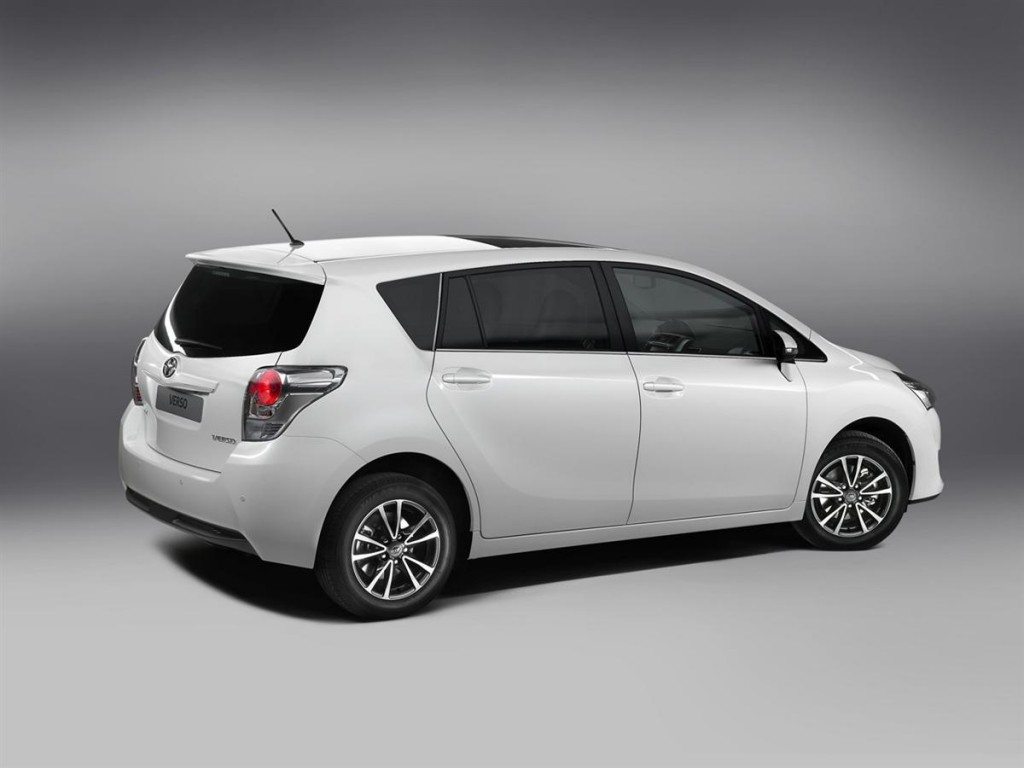 The 2014 Toyota Verso 1.6 D4-D’s production would commence in January 2014 at Toyota’s manufacturing facility in Turkey.

Ahem, we forgot to add- the Toyoto Verso is slated for European markets only.