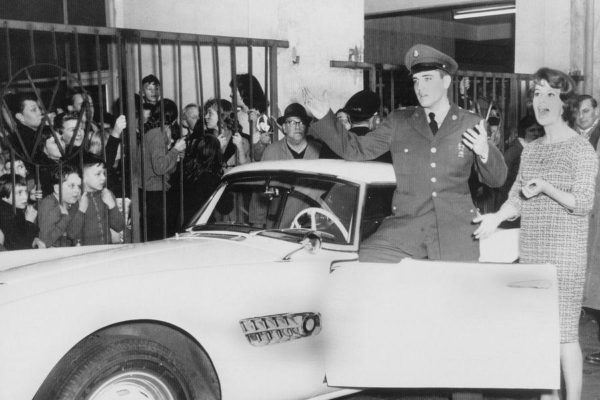 Classic cars have their own value. But classic cars owned by famous personalities are just historic. Sadly, many of such celebrity owned classics are lying around in scrap yards or impounds or garages. German car maker, BMW plans to restore one of such car which was once owned by none other than the King of Rock ‘N’ Roll, Elvis Presley.

This BMW 507 Roadster had come out of the production line in 1957 with a white paint job and a chassis number 70079. Presley who served for the US Army in Germany took a test drive of the car and bought one in December 1958 at a price of USD 3,750. The car which Presley bought was used to be in BMW’s test fleet. Before it was delivered to Presley, BMW rebuilt the engine, installed a new windshield and replaced the transmission. After receiving the car, Presley changed the original white colour of the 507 Roadster with a Porsche Red hue. 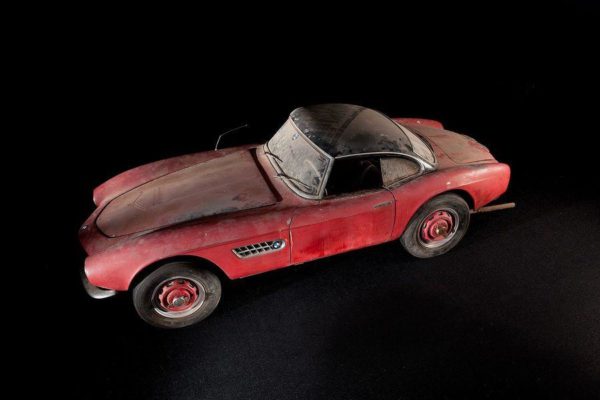 After finishing his duties in Germany, Presley returned back home with his 507 Roadster. However, he sold the car two years later to a man named Tommy Charles. Charles who worked for a Chrysler dealer took the car to Alabama. He swapped the original German engine with a Ford or Chevrolet V8 and mated it to a Borg-Warner transmission. The rear axle was sourced from General Motors.

The modified BMW was used to participate in local drag races. In 1968, the car was sold to an engineer from California named Jack Castor who intended to restore it but failed to do so. The car ended up spending decades in a warehouse.

Earlier this month, Castor shipped the 507 Roadster from California to Munich at BMW’s headquarters. BMW will exhibited this 507 Roadster for a short while in the museum before sending the car for a comprehensive restoration process which could take as much as two years.

Should BMW retain the 507 Roadster once owned by Elvis Presley for display at its museum? Or should the company sell it to a Elvis Presley fan? Share your thoughts through comments below.