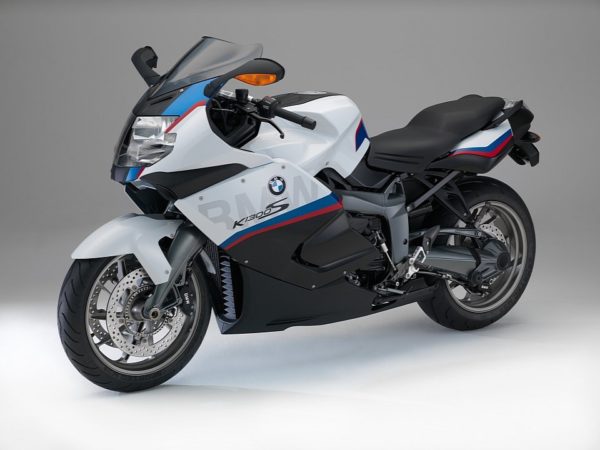 For 2015, BMW Motorrad has unveiled a special edition of its heavyweight sports tourer, the K1300S. Dubbed the K1300S Motorsport, it promises to combine high performance touring character with unparalleled long-range comfort.

New for the 2015 BMW K1300S Motorsport just seems to be a handful of HP(High Performance) parts and updated livery. BMW has equipped the 2015 K1300S Motorsport with HP footrests for rider and passenger, HP wheels and more importantly, an Akrapovic exhaust system is being offered as standard. Fresh shades include a new Black Storm Metallic, Light White and Lupine Blue Metallic color scheme, with a bit of red striping thrown in for good measure. 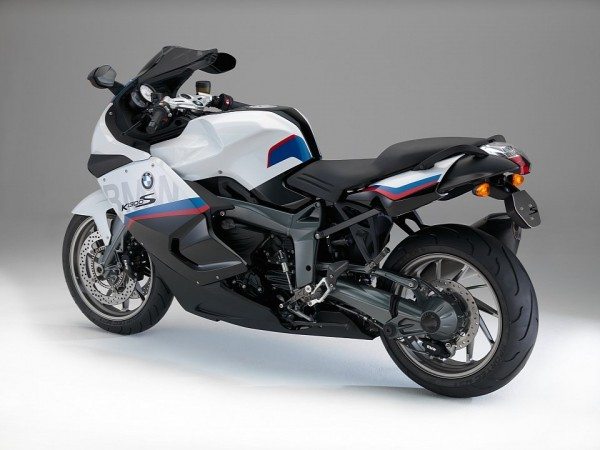 Mechanically, the Motorsport edition continues unchanged from the 2014 model, and is powered by a 1293cc water-cooled inline-four cylinder engine(denoted by the K-prefix) with four valves per cylinder and two overhead camshafts. The unique front suspension consists of a duo lever system and a paralever rear with single-sided cast aluminum swingarm. Hauling duties are taken care of by twin 320mm discs with four-piston calipers mounted to the front wheel while a single 265mm disc with a two-piston floating caliper does duty at the rear.ABS is also a works-fitted enhancement, and has become standard fare on all BMW motorcycles.

Check the gallery below for detailed images of the BMW K1300S Motorsport.