Home Motorsport Lotus F1 ditches Renault engine, will be powered by Mercedes in 2015

French auto manufacturer Renault, engine supplier to some of the Formula 1 teams, which include Red Bull Racing and Lotus, has had a rough start to the 2014 season. It has been unable to keep pace with the Mercedes V6, so Lotus F1 has decided to power their cars using the Mercedes unit in 2015. While there have been rumors floating which suggest, Red Bull Racing too, aren’t very happy about the French horses in their stable, however, this move will work in their favour. 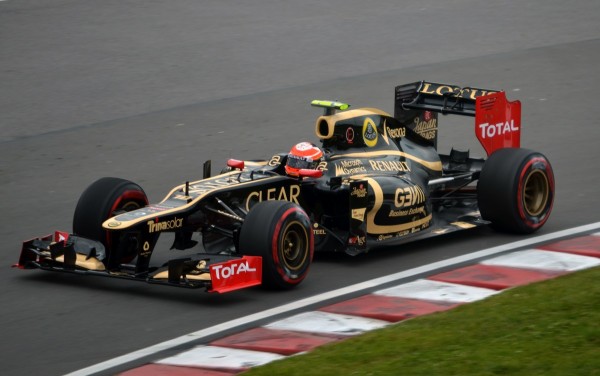 The deal between Lotus and Mercedes is a mere formality, which will leave three teams in the circus, powered by Renault engines. The French manufacturer though, is looking at the brighter side of things. Renault believes, it will be able to focus better on it’s works team, while Red Bull Racing can now lead the development forward for all Renault powered cars. Honda engines will power the Mclaren F1 car, starting 2015, so this development will infuse some interesting competition for the next season, where Ferrari, Honda, Mercedes and Renault will fight for supremacy.