The effects of the recent Import Duty reduction on motorcycles has started to come in effect as BMW Motorrad has announced the updated prices of its products in the Indian market. Prices were reduced by 10% on products across categories.

With the new prices in effect, BMW Motorrad products have become cheaper by INR 10,000 to INR 1,00,000 in India. As reported earlier, government had reduced the import duty on premium motorcycles brought into the country via completely built unit (CBU) route to 50%. Prior to the reduction, the customs duty on imported motorcycles with an engine capacity of up to 800cc was 60 percent, while the duty on bikes with a higher capacity engine was 75%. 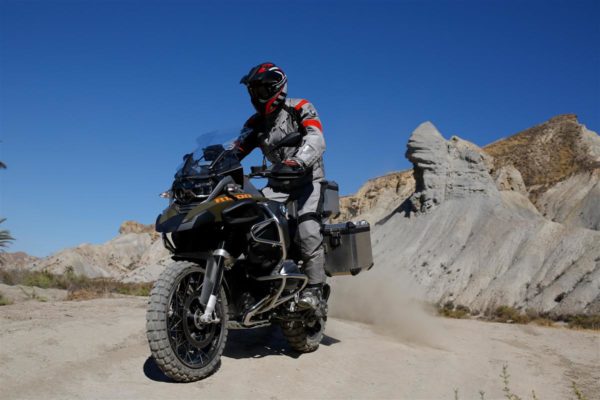 Here’s the new price list (compared with the old prices) of the BMW Motorrad range in India.

Other motorcycle manufacturers who import their products via the CBU route are expected to announce the revised prices soon.