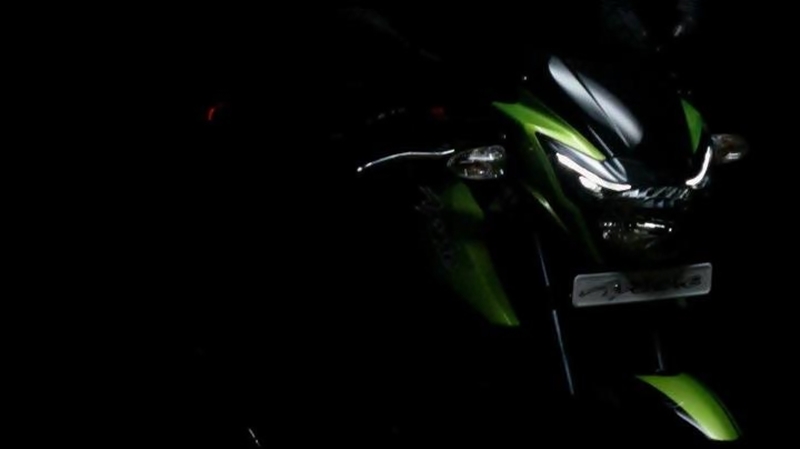 We were the first to report that popular South Indian two wheeler maker TVS Motor Co is in process of getting into a partnership with BMW two wheelers. Now, it has emerged that the Indian bike maker would finalize the association before the end of this fiscal.

TVS has refrained to comment much on the future partnership. However, it is for sure that TVS would be responsible for local assembly and sales & distribution of BMW Motorrad products in Indian market.

While TVS might be seen assisting the German bike maker with assembling of its motorcycles locally, BMW’s prowess in developing high end motorcycles would help TVS a great deal in the fast developing Indian bike market.

TVS could also be seen considerable input from the guys at Motorrad in the development of its upcoming 250cc bike.