Home News BMW M8 to be Launched in 2016. To be the Fastest Bimmer ever 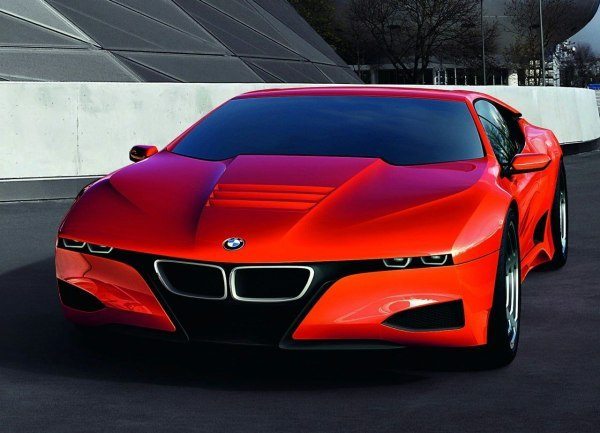 We reported in detail when Friedrich Nitschke , chief of BMW’s M division, announced that the Bavarian premium car maker might go ahead with the production of the M8 supercar in 2016.

Now it has emerged that the M8 will indeed be launched in 2016 and will celebrate the 100th birthday of the popular German car maker. 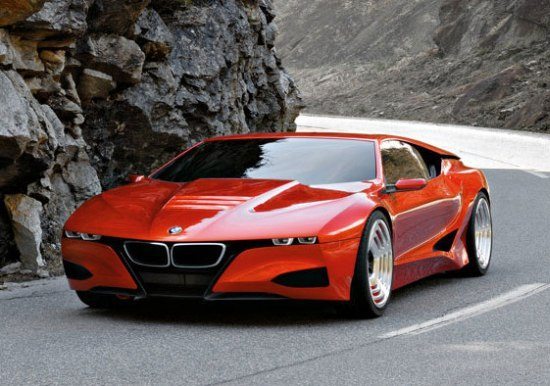 The BMW M8 will share design details with the M1 Hommage concept car that was showcased at the 2008 Concorso d’Eleganza Villa d’Este. The car might also take a few ideas from the i8 and come with a high input of carbon fibre and aluminum. The car is expected to tip the scales at 1280kgs. This will make the M8 as light as the i8 and the light weight construction would also translate into high performance and fuel efficiency.

Powering the car will be a gigantic 4.4 litres twin-turbocharged V8 motor with a peak power output of more than 600 bhp. The engine will be loosely based on the S63 and S63Tu that power some of the M vehicles. The M8 is expected to have a 0-60mph timing of just 3 secs and safely expect BMW to refrain from electronically restricting the top speed, making the car top out at an impressive 320kmph. 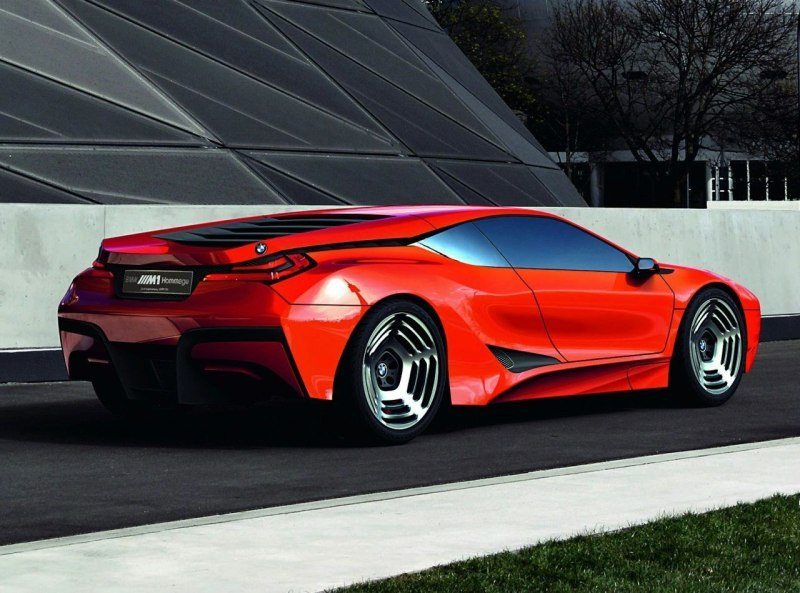 The car might also come with an electric system paired with the petrol engine.

BMW will unveil the i8 plug-in hybrid in next year and M8 in 2016. This will be done to make sure that the two supercars don’t eat into sales of each other.